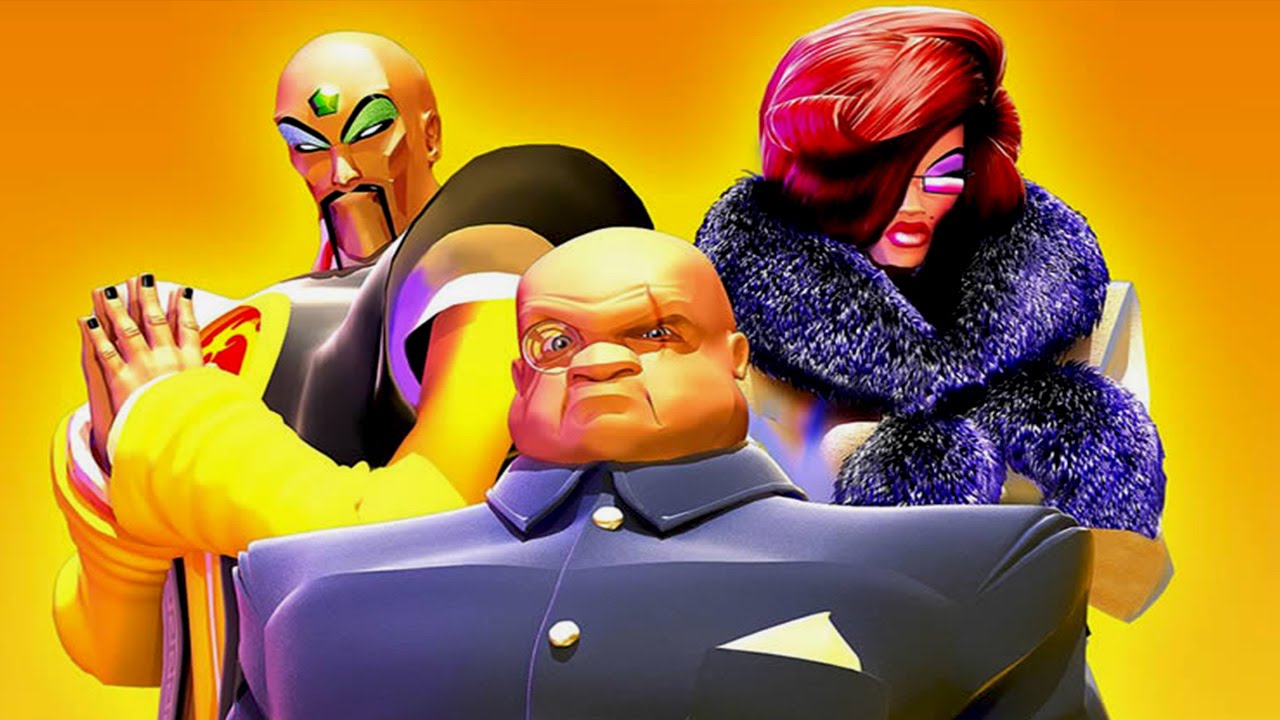 For those of you interested in the original.  You can get it at gog.com 75% off until the end of their summer sale (until June 17th I believe) here:

It includes a reworked 1.1 patch by the community, since the official one had a few bugs that were never fixed.

Playing in Fullscreen and Restoring the Intro

A patch for the English version of the game which includes the bonus content and other official changes. If another language is being used then delete the Language folder located in DynamicResources\Custom\Language to play in the native language. 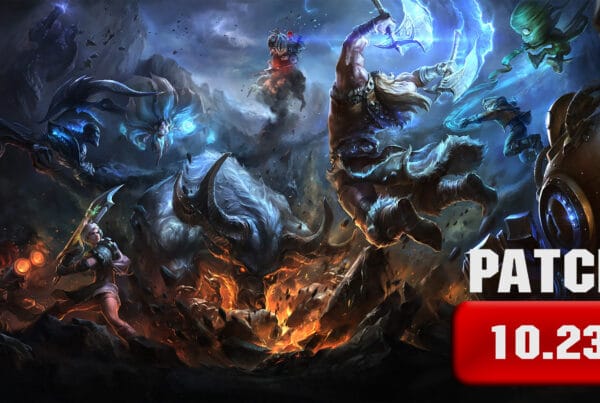 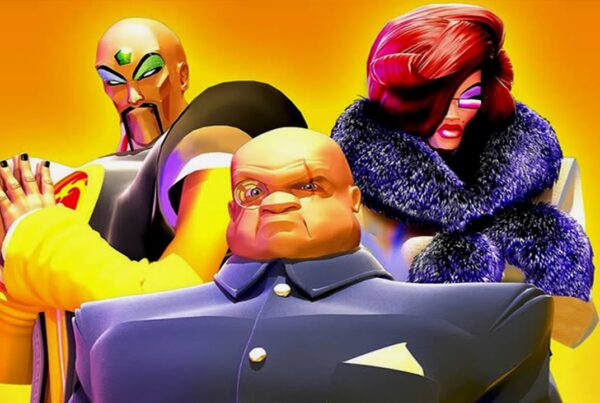 Evil Genius | 7 Traps You Have To Try 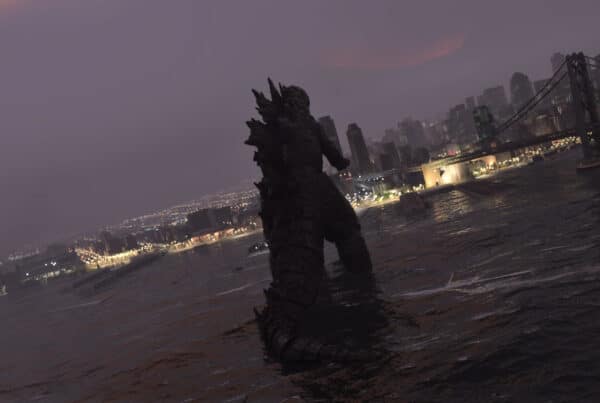