On August 18th of this year, the latest installment of the Microsoft Flight Simulator series was released to the public. It’s been over a decade since its predecessor, Flight Simulator X came out way back in 2006, and ever since then, fans of the series have been eager for Microsoft to return to it. For most of that time, it did not seem likely that Microsoft would ever revisit their beloved franchise, which was mostly due to the fact that Microsoft completely abandoned the series when it closed down Aces Games Studios in 2009, and sold the intellectual property and source code to Lockheed Martin, who would then use it to create the popular flight simulator P3D. That meant that if Microsoft ever wanted to release another flight simulator, it would have to be developed from the ground up, which would be very costly in terms of time and resources.

Not only this, but Microsoft previously botched a return to the series in 2012 when they teamed up with development studio Coalition for Microsoft Flight. While Flight was a major upgrade compared to what was available at the time in terms of flight physics and visuals, it was designed to be more accessible, and the oversimplified controls, and complete lack of third party content led to all development plans being canceled the very same year. Luckily it’s 2020, and Microsoft has done what no one expected, and built the most technologically advanced flight simulator to ever hit the market.

One of the great things about Microsoft Flight Simulator, is that like many other games or pieces of software that are this big in scope, it serves as more of a platform for developers to enhance with third-party content. These are usually things like custom designed airports and scenery, complex system-based aircraft, and mods that can add just about anything you can think of to the experience. While MSFS has been out for less than a month at this point, it already has a wealth of great third-party content aimed at both hardcore simulation enthusiasts, as well as more casual users, which means there is something out there for almost anyone interested in virtual flying. Figuring out how to install mods and other third-party content can be a little intimidating at first, and that is why we are here to show you how to do it, step by step.

So how do you install mods in Microsoft Flight Simulator?

The first, and most important thing you should do if you want to install mods in MSFS, is to find the community folder. It can be hard to find, but it is easy to access once you know where it is, and we will show you a trick to make navigating back to it super simple. The community folder is where you will cut and paste all of the third-party content and mods you want in the simulator. First, navigate to your MSFS install folder, which for me is under Steam – steamapps – common – Microsoft Flight Simulator. If you are using steam, this is exactly where your install folder will be, unless of course you designated something different. Once you are inside the MSFS folder, click on the packages folder, and the community folder should be there at the very top. Make sure that you right click, and pin the community folder to the quick access tab so you will know exactly where it is from now on. Now that you can quickly access the community folder, you can place the files for any mod you want to install here, and they will be immediately available in the game.

Now that you know how to install them, here are some great mods to try out for Microsoft Flight Simulator, and where to get them. 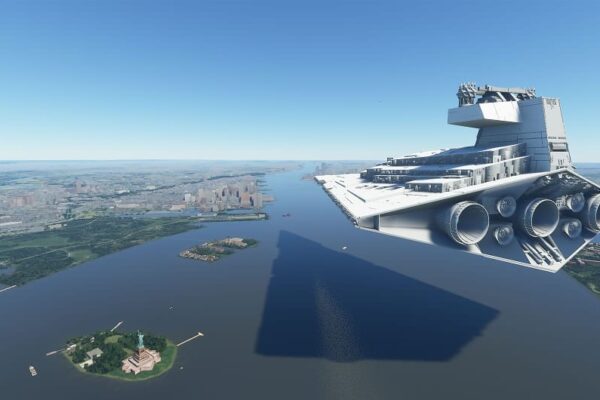 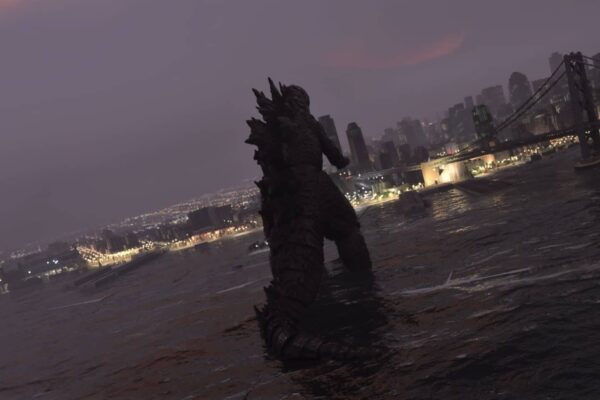