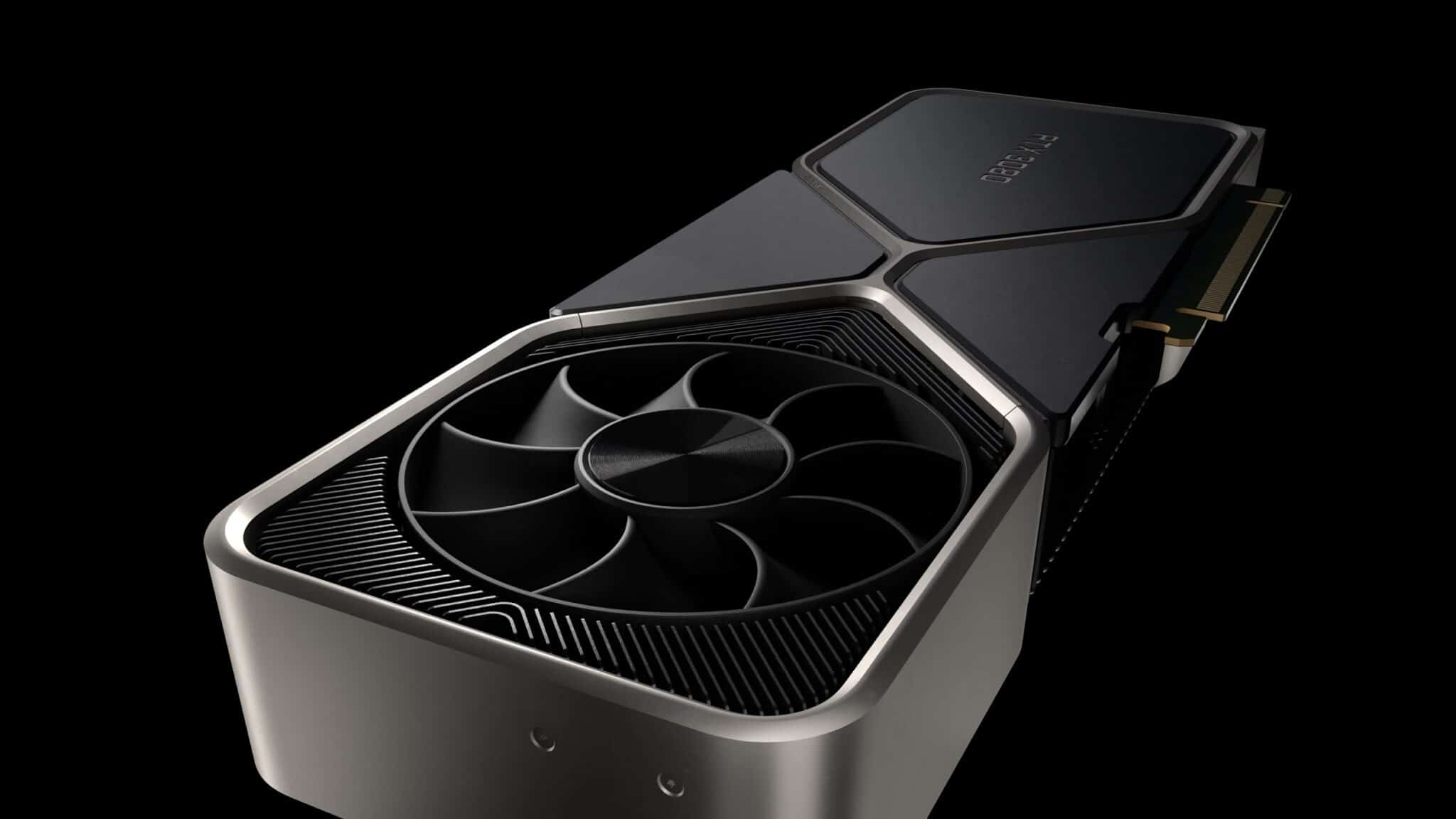 We Compared Nvidia’s 3000 Series Graphics Cards to the 2080TI. Here’s What We Found

Last week, Nvidia announced their next generation of Geforce Graphics cards, the GTX 3000 series. Since then, there has been much speculation about how the cards will perform, especially compared to Nvidia’s current flagship card, the GeForce GTX 2080ti. Since we first learned about the cards, a high profile leak has added to the speculation, and revealed benchmark results that report to show  the 3000 series cards performing significantly better then the 2080 ti. According to Nvidia, their GeForce GTX 30 series will include the 3070, 3080, and 3090 cards, which all have different release dates, but more about that later. 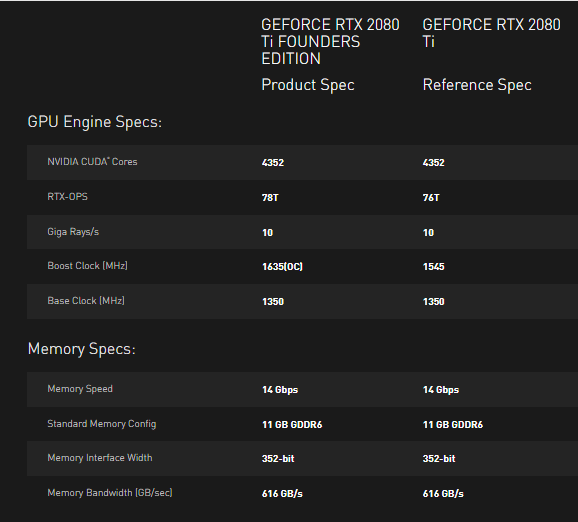 Starting with the CUDA core count, every single 30 series card boasts significantly more cores than the 2080ti. Cuda cores are the individual cores of a graphics card that are responsible for processing data, and making graphics calculations necessary to display your favorite games on your screen. While there are many factors that contribute to the performance of a graphics card, it can be said that a higher CUDA core count generally signals a higher performing card. It is worth noting that the RTX 3090 card boasts almost 11,000 CUDA cores, which is more than twice that of the 2080ti.

VRAM is another great spec to look at in determining potential performance. VRAM is the random access memory for your graphics card, which stores information temporarily, making it run much faster. While the VRAM available for the 30 series cards varies, it is worth noting that both the 3080 and 3090 offer GDDR6X, a brand new technology Nvidia developed with Micron, that allows for increased per-pin bandwidth. If you do not care about GDDR6X, and want to ensure you are upgrading your VRAM when jumping to the 30 series, then the 3090 offers 24GB GDDR6X VRAM, compared to the 2080ti’s 11GB GDDR6. While it is not displayed here, the 30 series cards also have an advantage when it comes to their Boost Clock, which is 1.7 GHz compared to the 2080ti’s 1.3.

Aside from hardware specs, there are some other notable features that are new to Nvidia’s GTX 30 Series of cards, that we believe are worth considering if you are not sold on upgrading just yet. For example, the 30 series features Nvidia’s brand new Ampere Multiprocessors for greatly enhanced streaming capabilities, new generations of Nvidia’s Ray Tracing and Tensor Cores, and the groundbreaking Nvidia DLSS AI rendering technology, which is aimed at boosting performance, especially when gaming in 8k.