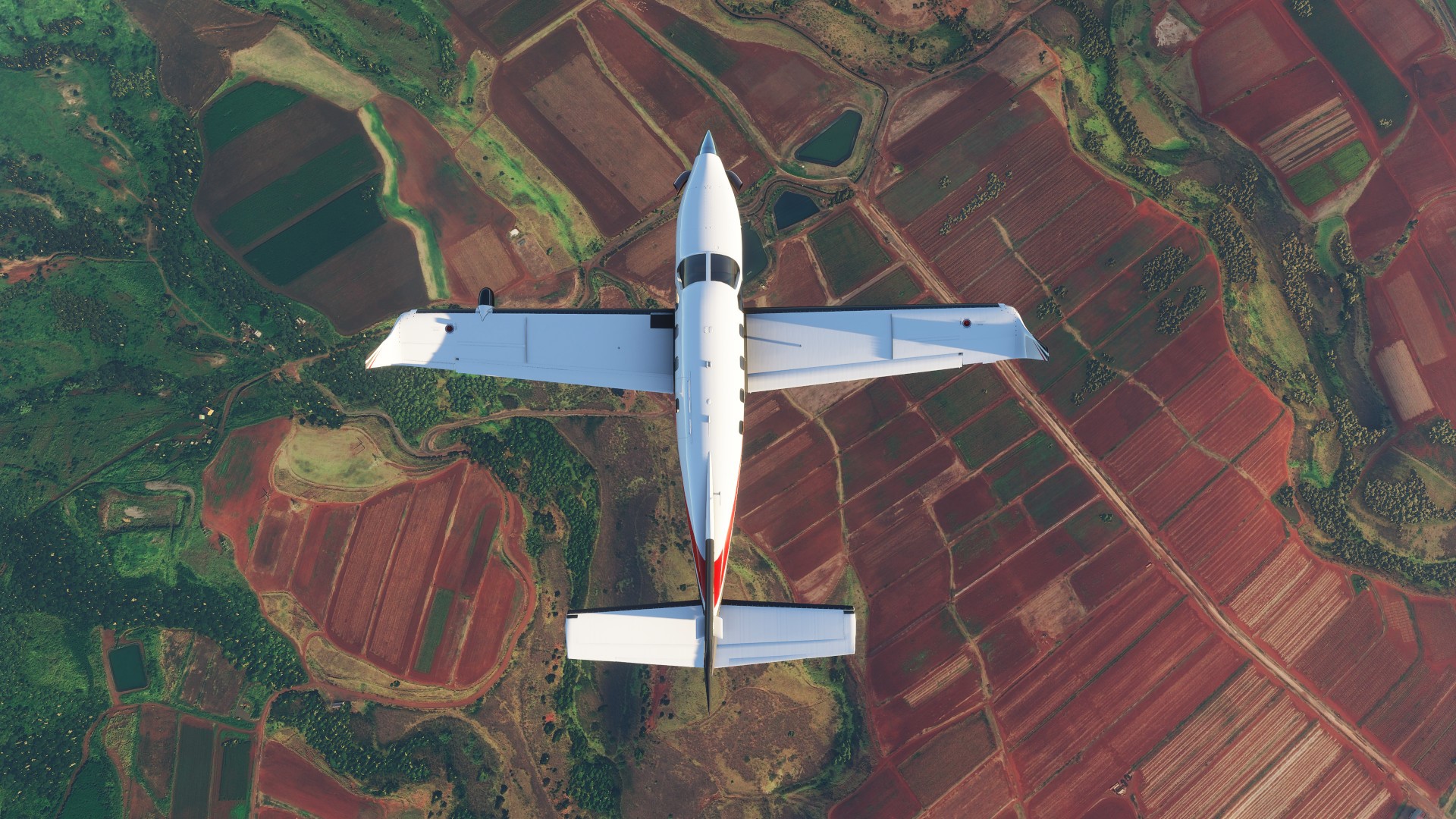 “The dream to make another Microsoft Flight Simulator was always alive at Microsoft, but what we really needed was the right combination of elements – a convergence – to be able to reach a new level of realism, accuracy and authenticity – in order to really take a leap.”

Even with the latest and greatest technology, Neuman’s team still faced some major challenges in development, which he sheds some light on in the interview as well. According to Neuman, the greatest challenge for them was combining all of the complex and interdependent systems of the simulator into one ‘global system.’ Neuman also discusses how vital the simulator’s extended alpha was for development, and overcoming those challenges.

“The amount of feedback, the quality of the feedback, and the collaboration with the community in these past 8 months has been outstanding. The sim is drastically better than what we could have made on our own.”

Neuman was also asked about future development and content plans for the simulator. According to Neuman, his team plans to keep working on MSFS for years to come, and will issue monthly updates that will improve both the world within MSFS, and the actual flight simulation mechanics. Along with these updates, Neuman also confirms the addition of new aircraft for the simulator at some point in the future.

“…it is also very important to understand that we don’t see Microsoft Flight Simulator only as a simulator, but also as a platform. That raises our bar considerably.”

“So our approach to bringing additional aircraft will be fairly comprehensive, and we will likely supply several aircraft to push the envelope. One main guiding principle behind all this is that whatever new things we add, we will be determined to make sure whatever feature we take on is truly great”

Another much requested feature for MSFS discussed in the interview was VR. VR has become very popular in the flight simulation community because of the realism it adds to the overall experience, and VR users will be happy to know that bringing VR to MSFS has been a priority for Neuman since day one. Not only that, but according to Neuman, it is also very close to release. Here’s what he had to say about VR in Microsoft Flight Simulator:

“I am playing a lot on VR right now and it’s not an overstatement to say that it’s the single most awesome experience I’ve had in 25 years of game-making. It’s not just that the world and the aircraft look and feel just right, it’s also that the whole experience resembles reality so closely that your body starts to do the same things you’d do in a real-world aircraft.”

Finally, Neuman shed some light on the future release of the Xbox version of MSFS. Unfortunately, he was not able to discuss a release date, but he did say they are transitioning more team members over to work on the Xbox version. Neuman also briefly discussed how the sim will run on Xbox, assuring users it will run just as well as the pc version, and that they can use any peripheral, including mouse and keyboard or the Xbox gamepad. You can read the full interview here.