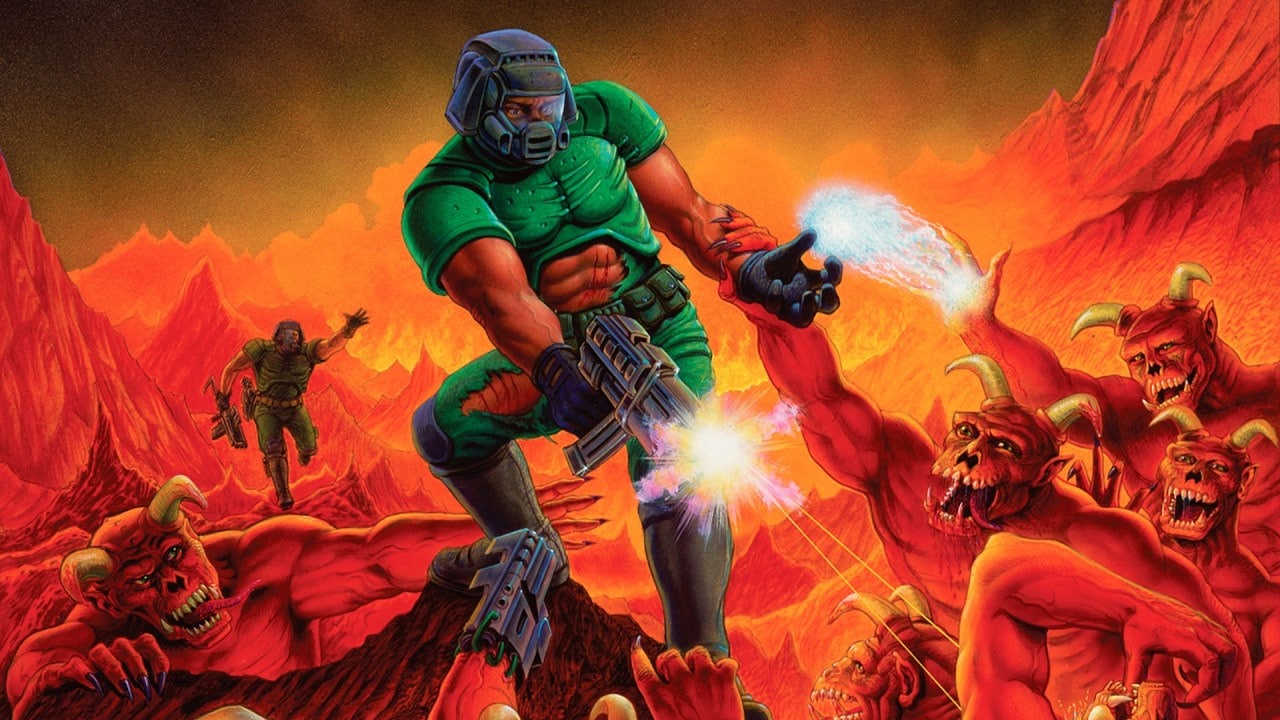 Why Doom Eternal Was a Bad Purchase

Back in December of 1993 I was 10 years old and opened up a new game called Doom.  After 5 minutes I was hooked and playing my first FPS.  At the time the graphics were incredible and I’d never played anything like it before.

Fast forward to last week and I finally purchased Doom Eternal expecting to get the same feeling 27 years later.  It’s a 50+ gig download and ready to get started on the campaign.  After loading up the game and creating an account I head straight to the video settings and turn everything to the max.  It’s my first time in a new game so it’s set to easy mode and get started.

The first 5-10 minutes are getting to learn the game, tutorials and overviews it guides me through, within 45 minutes I’ve shut the game off probably never to play again.

I’m disappointed to say, but none of the gameplay was enjoyable, it failed at every level.

Ammo is scarce, no matter how much you conserve or pick up at any given time you only have enough ammo to kill a couple demons.  You are constantly needing to switch to the chainsaw to kill demons and replenish 10 bullets.  It’s annoying and repetitive.  I don’t have ammo in Doom?

A game from 2020 you would expect to push the limits, especially a game from ID Software.  That’s not the case.  It looks rushed and nothing spectacular, see some of these screenshots below.  Look at the health pick ups as well, doesn’t look like they spent much time on the details…this would have been great 10 years ago maybe: 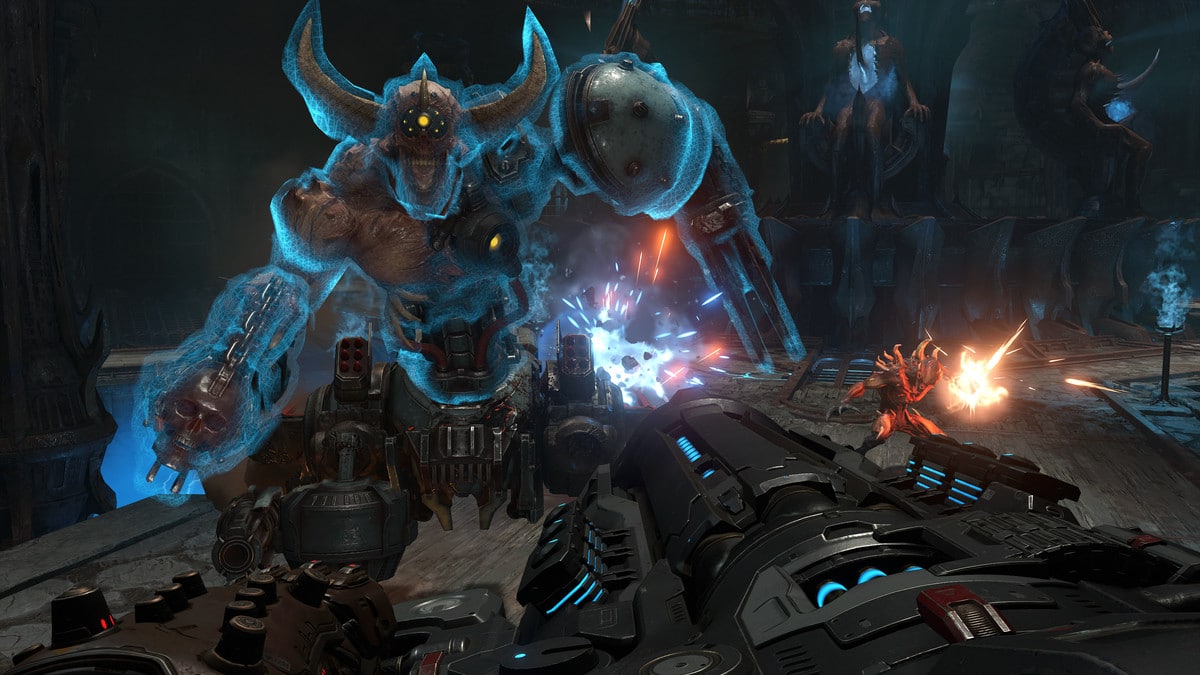 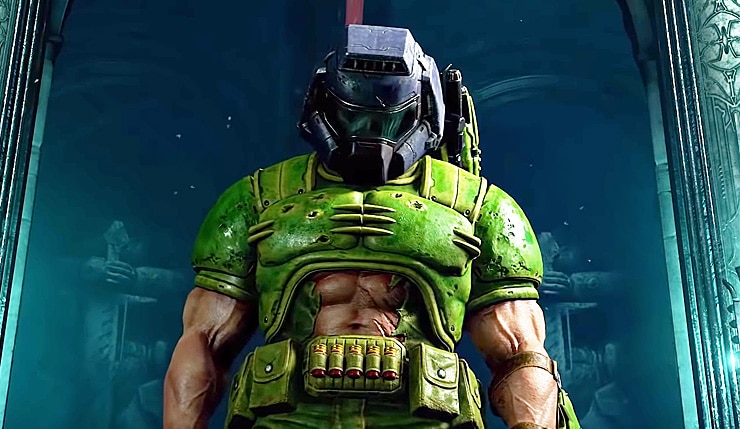 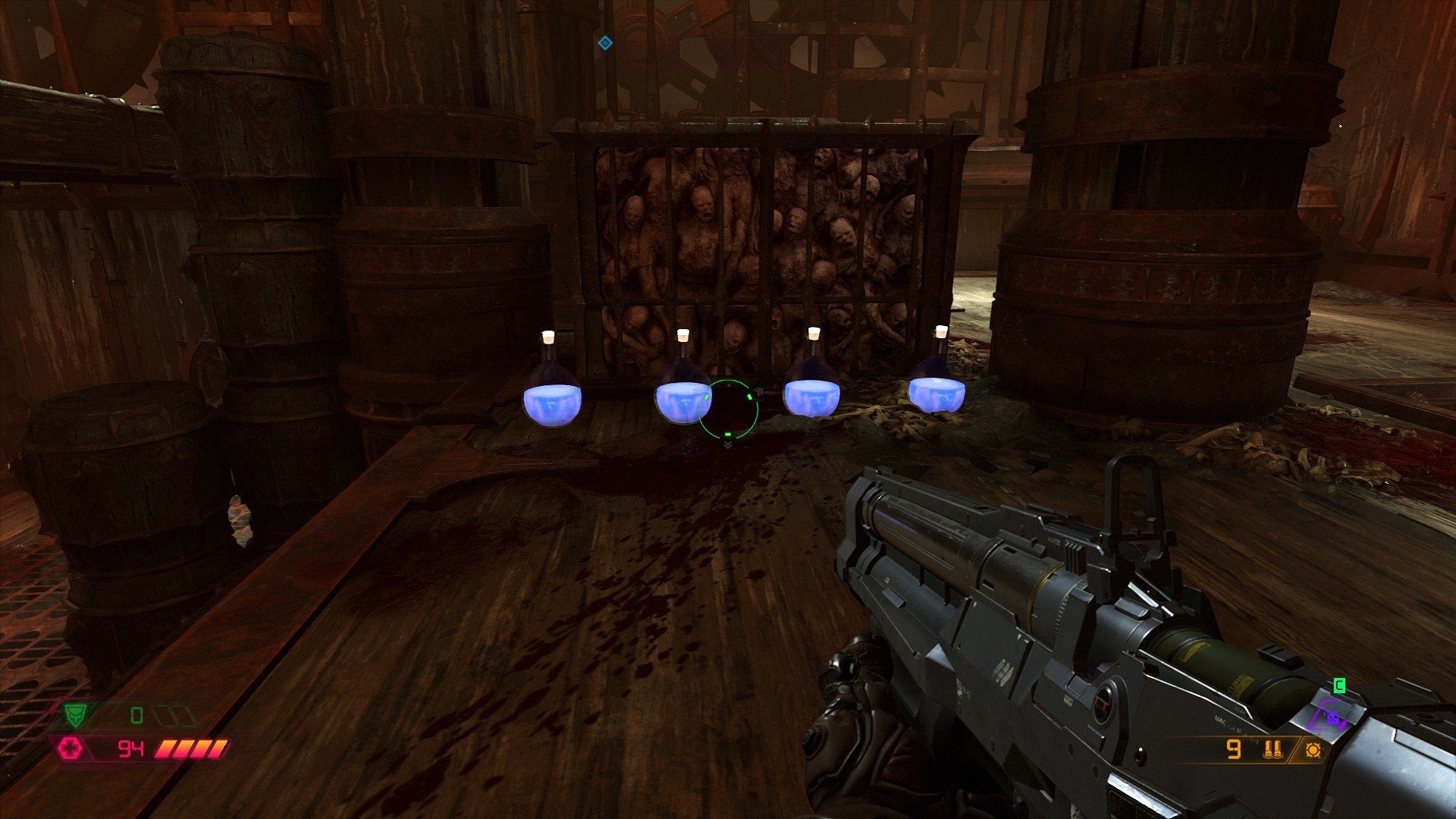 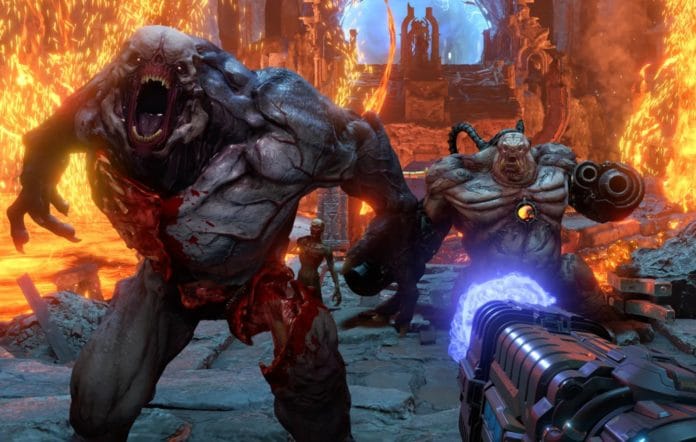 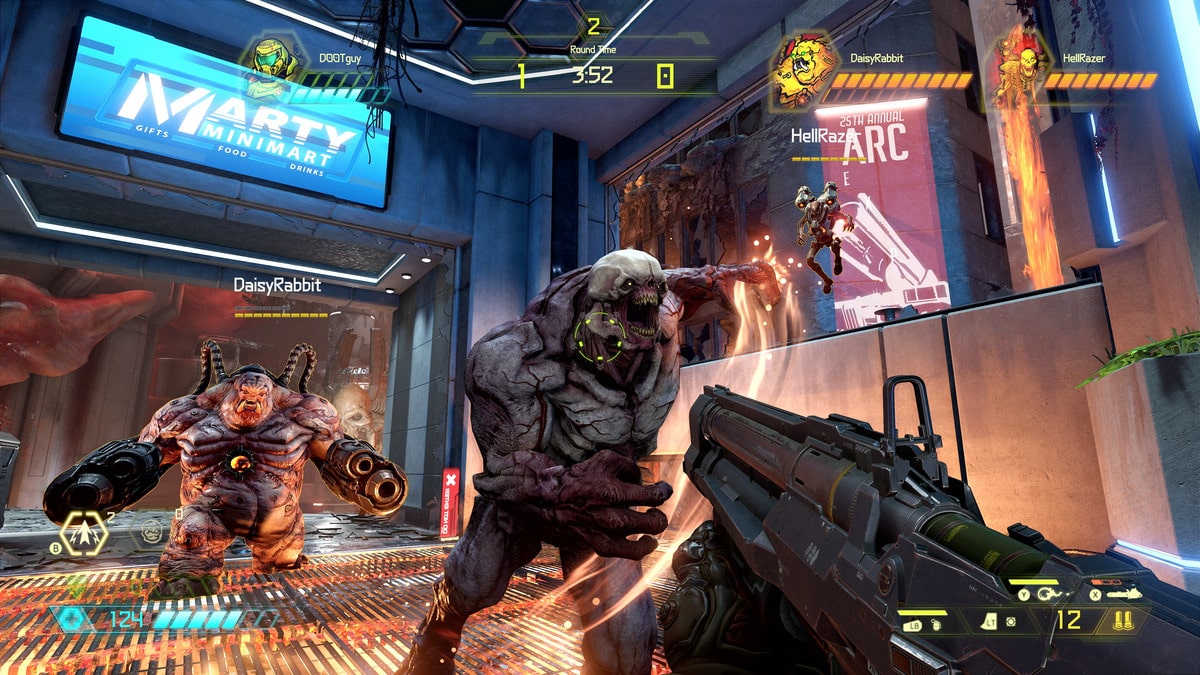 Another failure point were the levels and HUD that guides you along.  It’s very confusing on what you’re supposed to accomplish and where to go.  It doesn’t lead you like other games.  Which would be fine if you had time to look around and explore, but the mobs are constantly respawning and don’t allow time for this.  The levels are also small and again looks rushed.

Mobs respawn almost instantly.  With little ammo or guidance you spend all of your time trying not to die and find more ammo.  It feels like a grind and no exploration.

Even being a Doom fan this game is not fun or worth the $60 price point, don’t waste your money.  Wait until ID Software, hopefully, releases a new Doom game or play Doom 2016.  There was not 1 redeeming quality about it, so would rate this one at 1/10 stars, sorry ID Software.

If you still want to purchase and not heed our advice you can get it at the link below.