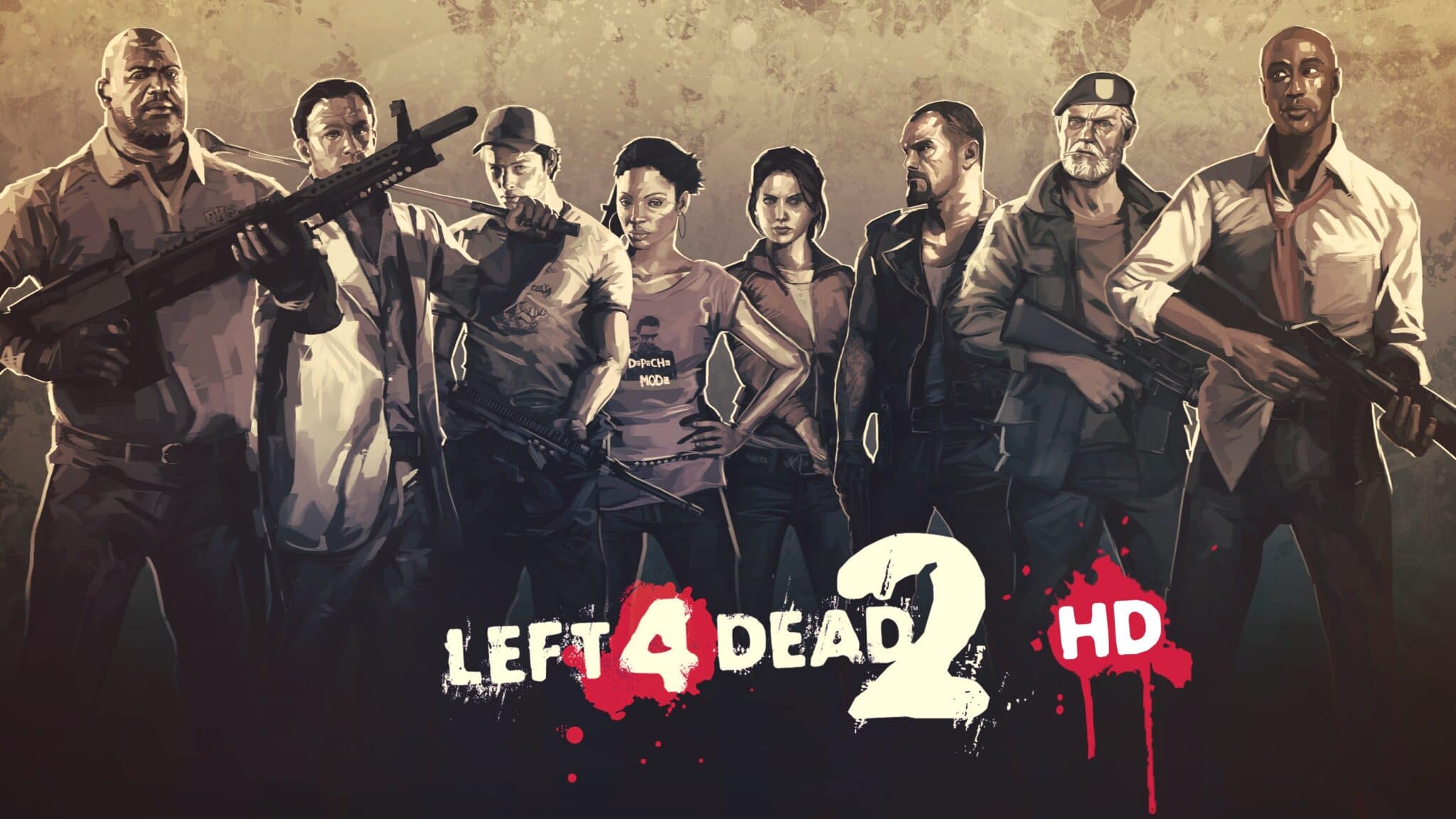 Left 4 Dead 2, Valve’s titular zombie survival horror game, got its first major update in over eight years today. The game was first released in 2009, but I don’t think it’s ever been in too dire need of official updates. The modding community has kept the game alive and thriving for the last 11 years, adding new missions, weapons, and hilarious skins for download.

The update today, called “The Last Stand,” was built by dedicated and talented community members over the last year, with some help from Valve, who called it an update “created by the community, for the community” in an interview with GamesRadar last month.

Despite being made by community members with a fraction of the resources, the update adds 20 new survival arenas, four scavenge arenas, and a new, short campaign on The Lighthouse map. It also adds 30 new achievements, some new melee weapons, new and updated character animations, and even dredged up some unused dialogue that was recorded for the original release but scrapped for any number of reasons.

It’s a free update only available on PC, but given that it’s the first really significant update since 2012, and was made by community members who worked on it in their free time, I don’t think there’s really anything to complain about here. Especially since the game can run on just about any machine (my Lenovo Yoga 700-14ISK can handle it, but can barely handle Minecraft, for reference) and goes for $10 USD on Steam if it isn’t on sale for even less that.

The update’s Steam page has a link to the teaser trailer if you’re at work and can’t get on Steam to get a hold of the update itself, or you’re just curious what the fuss is about without downloading it yourself. Or maybe you’re like me and just like watching trailers for things you’ll get around to playing eventually.

It also has this to say about the update itself, “It has been many years since the infection first hit. Radio silence, no sign of life, nothing but lingering copes…CEDA is not going to save us. But there is hope! A few brave souls have continued the fight against all odds, and soon we can all benefit from their resilience.”

That isn’t overly descriptive of what’s going to happen, but there are multiple teaser trailers and a full release trailer from a week ago if you can’t get your hands on the update now, or it’s taking too long to download and you need something to hold you over until it is.

While this update brings a lot to the table, don’t expect too many changes to the formula you’ve come to know and love from Left 4 Dead 2, as this isn’t a full rework of the original game, but an addition to it. If you’ve had your fun, grab a few friends and give this update a play. It likely won’t keep you around for very long, but a few hours reliving the glory days of zombie killing with friends never hurts.