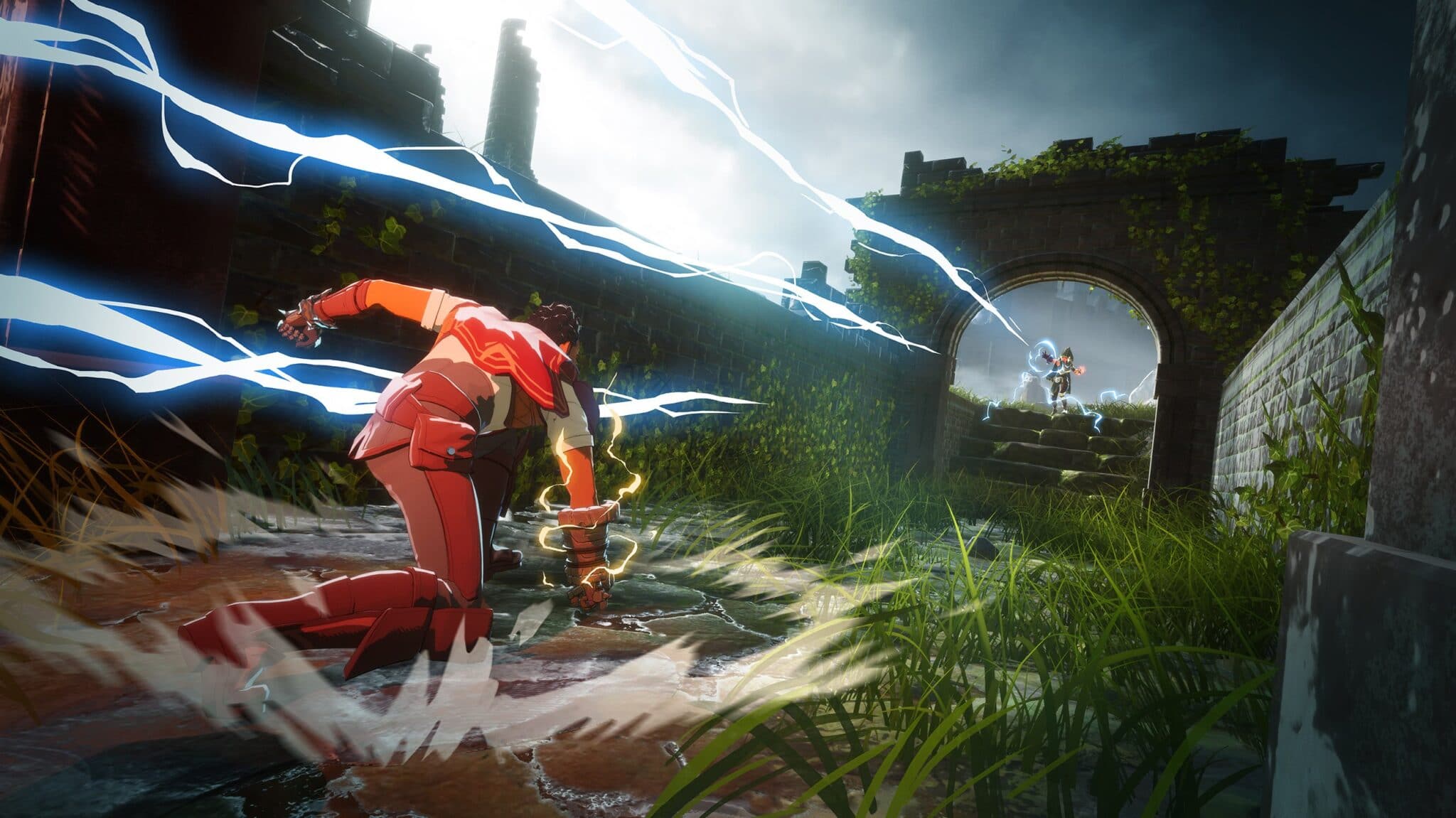 Spellslingin’ Tips and Tricks To Give You The Edge in Spellbreak

Spellbreak, is yet another title attempting to gain ground within the ever popular battle royale genre, only with a less than traditional twist. Best described as Harry Potter meets Fortnite, Spellbreak breaks free from its gun-toting predecessors’, opting instead for the use of spell casting gauntlets to dole out punishment on opposing players.

There’s something addicting about flying around chucking fireballs that explode on contact or lancing someone with an icicle from a distance. Since its official launch, I’ve put in more than my fair share of hours learning the ins and outs of Spellbreak’s spellslingin’ combat. So much so that I feel like imparting some of my wisdom on the subject to those still learning the ropes. 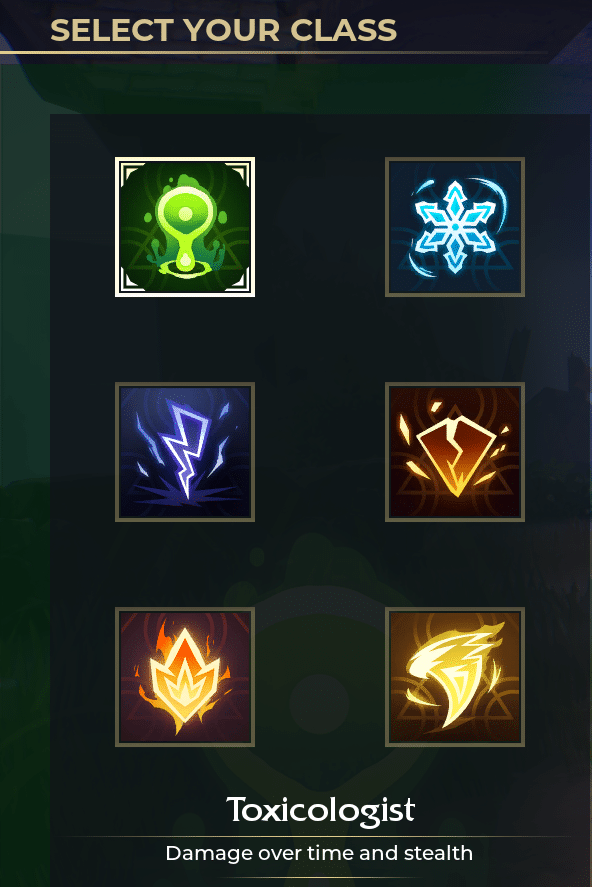 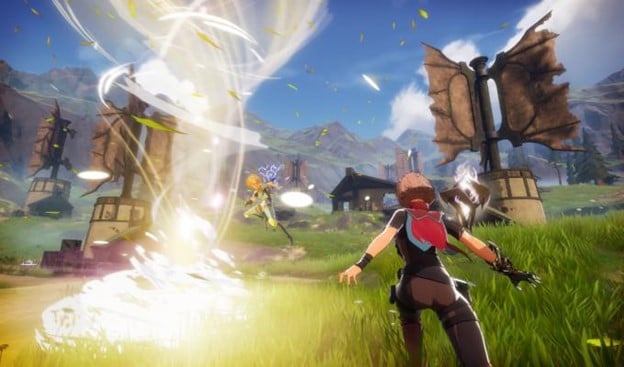 Hopefully these tips can help you rack up some more wins in the Hollow Lands. There are still plenty more ways in which to improve out there yet to be discovered. The meta is always shifting so never get too comfortable in how you play. Instead, take what you’ve learned here and apply it to your own experiences to become a true contender.