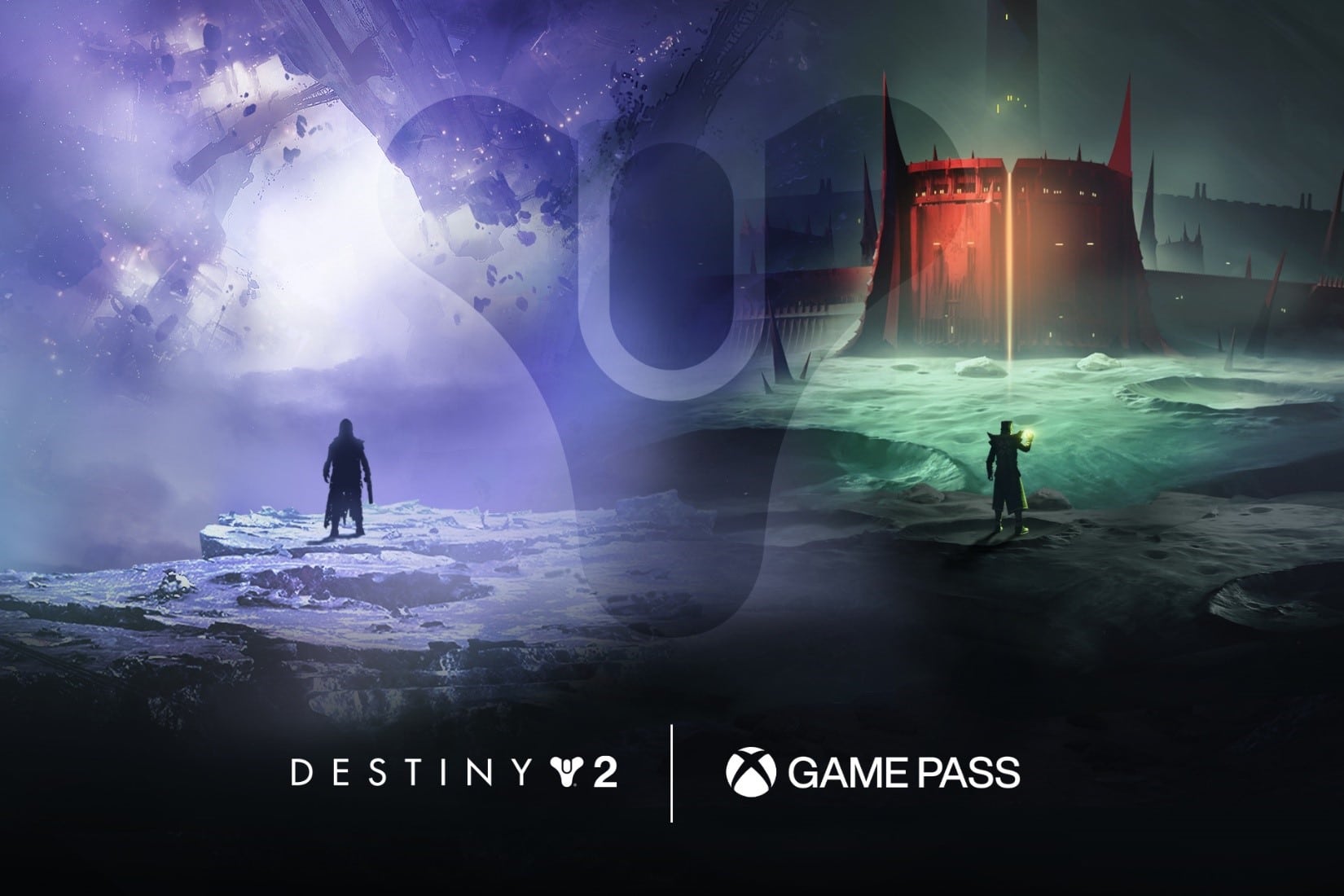 Bungie announced a whole slew of new information in a recent “This Week at Bungie” which shakes up the coming expansion, as well as gives returning players a reason to dip their feet in sooner than later.

The biggest piece of news from the blog post is that Beyond Light will need a fresh install of the entirety of Destiny 2. This sounds counterintuitive and like a colossal waste of time and resources, but I promise they have a reason. With Beyond Light, Bungie is adding the Content Vault, which will house a ton of content from the game that will be removed in November. This content won’t be gone forever, but it will be removed and vaulted to shrink the game’s size and clean up the in-game experience a bit.

Bungie also explained that the fresh install will see changes under the hood that will help them push out new content and updates at a much faster rate than before. “With the tremendous size of Destiny, our complete shippable content builds were frequently taking north of 24 hours. We made investments to bring that down to sub-12 hours…” To combat the need for a fresh install of a game that will be somewhere between 59 and 71 GBs, Bungie has said they’re planning on enabling preloading of Beyond Light during the evening of November 9th, the night before the game’s official launch so players have a minimum of 10 hours to download everything.

If you looked at the size of the game I mentioned above and thought I was crazy, I don’t blame you. Destiny 2 is currently larger in size than Red Dead Redemption 2, sitting at a whopping 165 GB compared to the other’s 150 GB. With the coming Content Vault and other changes to the game coming in the fresh Beyond Light install, Bungie is looking to shrink the game’s install size by 30-40%, which is a bold step from a developer we haven’t really seen before. Games (and their updates) either come optimized and much smaller, or bloat the game to an amazing 200 GB (looking at you Modern Warfare!) Very rarely has a developer taken active steps to directly shrink the file size after release in such a big way though.

The other big news from the TWAB of today is that both Forsaken and Shadowkeep, the game’s previous big DLC drops, are moving to Xbox Game Pass, giving Xbox users yet another reason to consider signing up for the service. Destiny 2 is free-to-play, but the newest content is still locked behind a paywall. $15 USD for both expansions is a lot of content for marginally more a month than Xbox Live Gold, and Game Pass Ultimate gets you Game Pass and Gold each month, saving you money and getting you a massive catalog of games to play.

All in all, this week’s “This Week at Bungie” was meaty and well worth diving into, while also giving returning players hope for returning. I’ve stayed away since the grind to the newest power level never mattered enough for me to take part each season. I’ve never been a fan of the “public events as the core gameplay loop” idea, and while Shadowkeep sounded interesting, returning to the Moon just wasn’t enough to get me back in. Now? Europa, Stasis subclasses, the return of Variks and the Exo Stranger, as well as a considerably smaller install size are enough that I’m excited for a new DLC for the first time since Forsaken dropped two years ago.