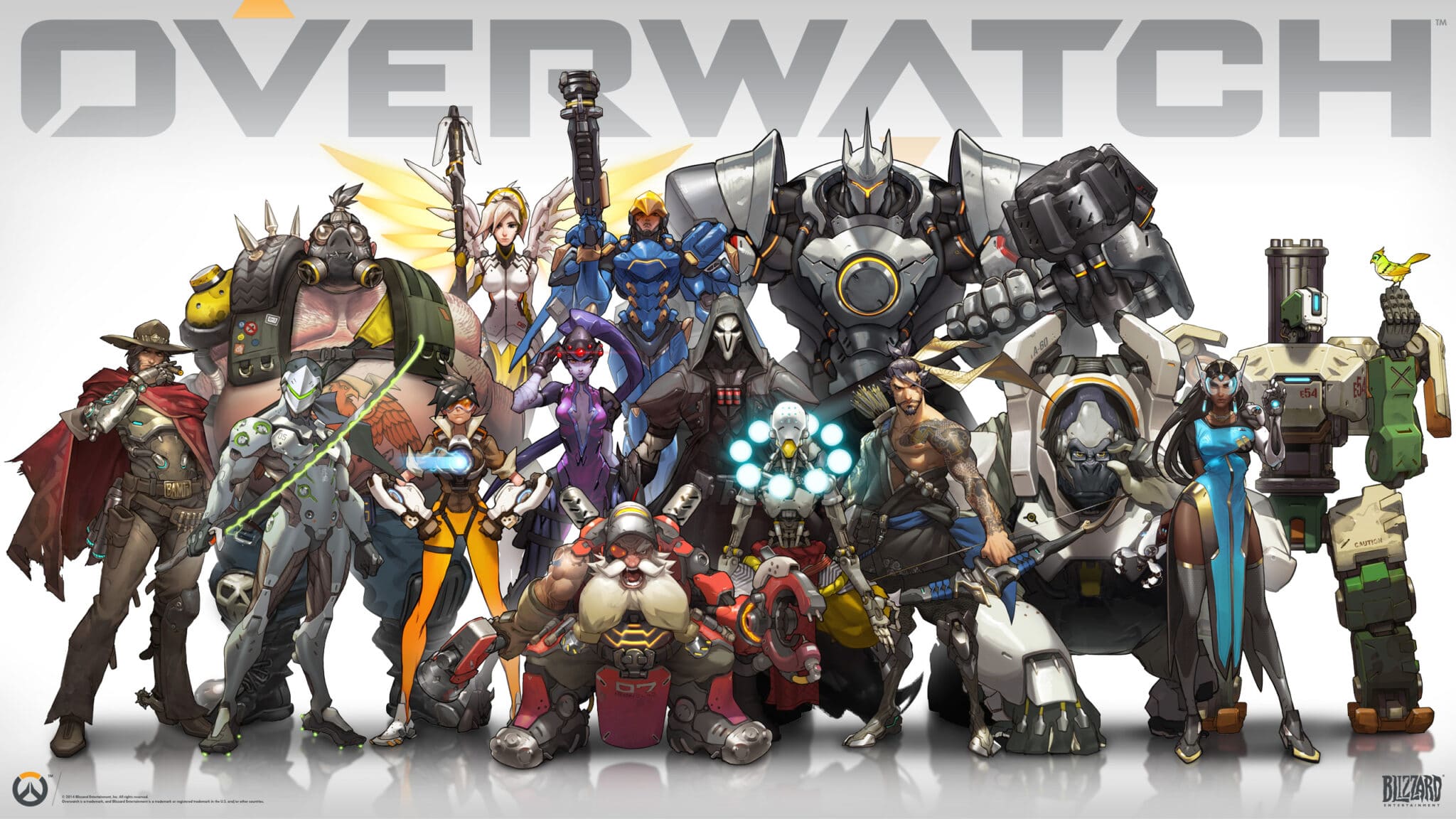 Overwatch is going to be available for free someday soon

Blizzard’s Overwatch had a bit of a weird stutter yesterday thanks to the Overwatch League (OWL) team Boston Uprising, and while no one is too sure what it means, it does suggest something is in the works from Blizzard, and it’s coming soon.

Yesterday, Wario64 on Twitter posted a screenshot that shows Overwatch is going to be given away for free on PC if you submit a form, and you’ll receive a code for the game and 200 Overwatch League Tokens within 72 hours of submitting it.

The screenshot is legit, and so was the link in his tweet, at least until an hour after his tweet went out. Since then, the form has disappeared, but the link is still active. Clicking it takes you to the Uprising’s OWL page which initially said that “This form has been deactivated and is closed to any further submissions,” at least according to PC Gamer. It now says that “Due to high demand, this form is closed. All eligible entries will receive codes within 72 hours.”

It’s obvious this wasn’t meant to go live when it did, and it seems to me like someone somewhere is hunting for a new job after they were discovered. The change in phrasing makes it obvious this wasn’t supposed to go live yesterday, and they initially weren’t planning on honoring the codes that were requested while it was. It seems to me like anyone who did manage to get a request in yesterday will get a game code with the tokens, although there’s nothing about people receiving them yet.

Around 8pm EST last night, Overwatch League Vice President Jon Spector confirmed that the giveaway is in the works in cooperation with every OWL team, and is coming “soon,” but no other word on when this will go live or how long it’ll be live for.

Overwatch has been bleeding players from its player base at a fairly rapid pace without being able to quickly replace them. The game is going for $60 USD on the Xbox and PlayStation stores as the Legendary Edition, although the PlayStation edition is currently on sale for $20 USD. It goes on sale pretty often, but charging full price digitally for a game that’s over four years old should be a crime, especially since those sales aren’t that frequent.

The game being free on PC in preparation for going free-to-play seems unlikely to me though, and so does this being a promotion for Overwatch 2. While I hope the game will go free-to-play at some point, I don’t think that will happen until after Overwatch 2 has something worth buying on its own. There’s going to be full cross-play between the two games when the sequel releases; It’ll only have a campaign as the real difference aside from visual differences and upgraded performance, so making the first game free-to-play eats into their bottom line.

I could see it being a promo for the sequel’s release, especially ahead of BlizzCon in February, but it’s too early before BlizzCon or the sequel’s launch for Blizzard to try and build and then maintain hype for who knows how long, especially since there’s no confirmed or rough release date for it.

At the end of the day though, Overwatch is going to be free to grab on PC sometime soon, likely within the next week, although it could be longer. Keep an eye on the Overwatch League Twitter and website in the coming days if you’re interested, because I’m sure this will be everywhere when it finally happens.