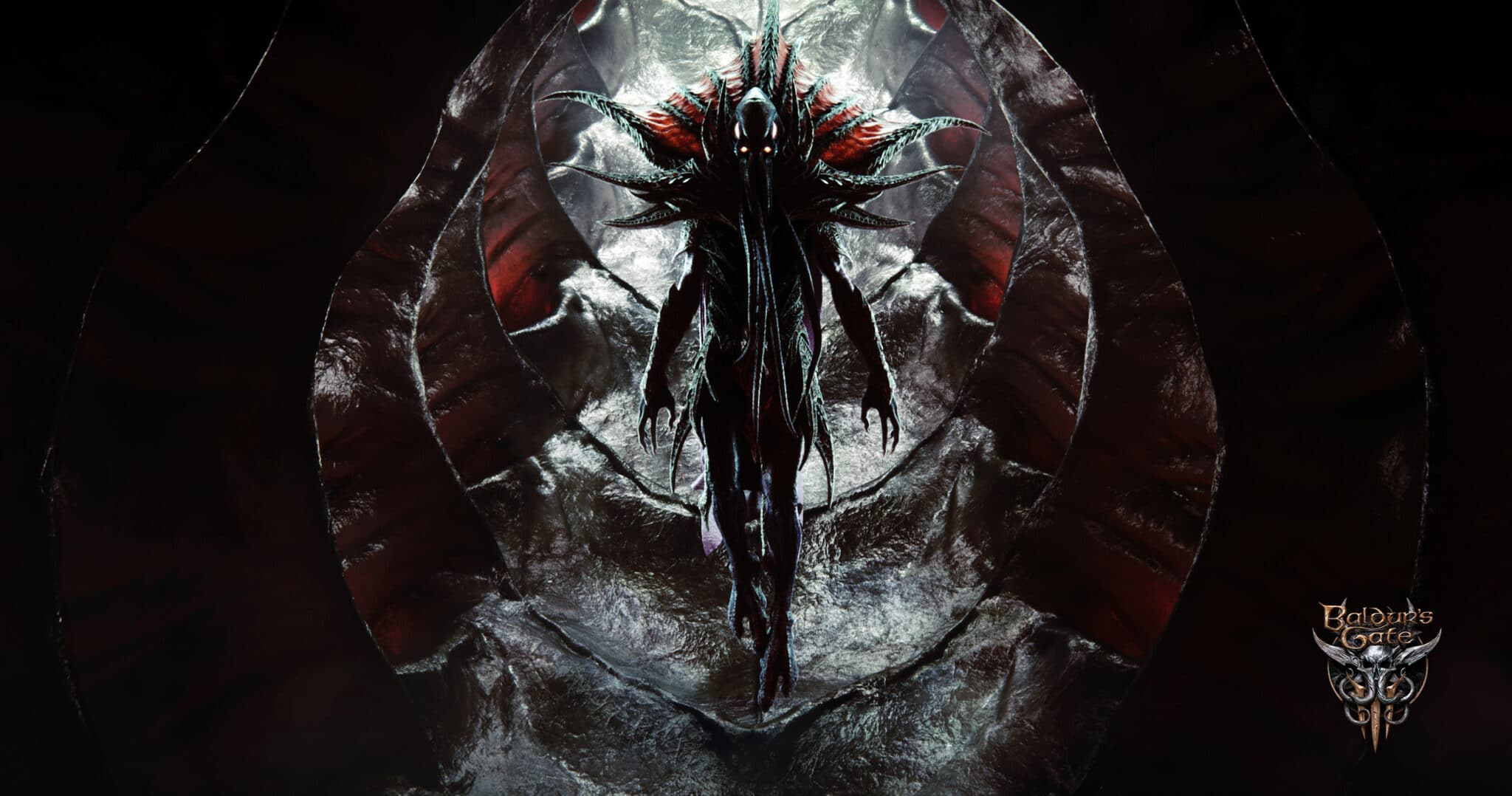 Deeper Look At The Races Of Baldur’s Gate 3

The race you choose for your character will have a serious impact on the obstacles you face in Baldur’s Gate 3. Your class may determine how you get to slaughter a few goblins and kobolds but your race will determine how you fit into the various civilizations of the Forgotten Realms.

Your race choice will shape the very fabric of your character. The who and what you are, where you come from, and how others will perceive you. Then there are the racial perks that every good Dungeons and Dragons game provides. These nifty little perks will often provide an edge and compliment your class choice to boot.

There will be at least nine different Baldur’s Gate 3 races to choose from, only eight of which will be available on day one, not including subraces. Larian has already confirmed that more will be added over time. Seeing as there are so many already, it would be beneficial to familiarize yourself with the races and perks for each so as to lessen confusion once early access launches on October 6.

I’ve provided an overview of the playable races and which bonuses and abilities to expect.

The most common race in practically every high-fantasy roleplaying game is none other than the human. This is no different in the land of Faerûn, where humans are known to be clever, tenacious, and adaptable. As humans tend not to provide specific racial perks, Baldur’s Gate 3 has provided them with a flat bonus to all ability scores instead.

The Tiefling race is often considered rather imposing, with red skin and protruding, often curled horns. This was the result of an ancient pact which infused their bloodline with the essence of a god known as Asmodeus. Asmodeus, of course, happened to be the overlord of the Nine Hells which has branded the Tiefling race with prejudice amongst the other races. Often leading to the life of outcasts and pariahs, their curse can also be their boon as this bloodline has afforded them some powerful abilities.

Bearded, swill drinking, hearty traditionalists, the dwarves are in no need of introduction at all. They’re pint-sized, greedy, quick to anger, willing to brawl at a moments notice, and most often looking forward to burying an axe inside the head of a goblin or two.

Elves are no strangers to tales and adventures in a high fantasy setting. Similar to the dwarves, elves in Baldur’s Gate 3 pretty much live up to all the stereotypes. These beings are ancient, civilized, and have an acute interest and understanding of magic in all its forms. They adore artistic pursuits, nature, and being mildly condescending.

Another race facing hardship and prejudice is the half-elf. These folk are caught between two very different worlds which creates a lot of tension for them as they struggle to fit into either human or elven society. This often leaves them shunned from both human and elven society.

Ability bonus: +2 Charisma, and up to two extra points in any ability.

Yet another despised race (there seems to be a theme going on here.) Most Drow prefer to live underground in caves and caverns, leading a brutal life of servitude to their queens. However, there are some who escape their brutal civilization in order to seek a different life on the surface. Though, based on the hatred they face from other surface races, this move rarely improves their quality of life.

Half-drow, a subrace of half-elf, suffer in similar fashion though to a greater degree. Drow have a reputation for evil misgivings and, as such, draw the ire of most surface living races. Being a half-drow draws double the hatred from both pureblood humans and drow and is largely unwanted in either society. This forces half-drow to be especially clever to survive in a world that would rather they didn’t exist.

Ability bonus: Up to two points in any ability of your choice.

A proud martial race who originated from the Astral Plane, Githyanki were once enslaved by the race of antagonists featured in Baldur’s Gate 3, the Mind Flayers. Their skill with weapons is unparallelled and those who escaped the grasp of the Mind Flayers were often forced to use these skills to survive.

Nimble and quick, these midgets of mayhem are natural thieves. Their size allows them to sneak about but don’t be fooled by the small stature. Halflings are surprisingly good in a fight, which occurs more often than not in a bar, as their inclination toward good drink can get the best of them. Just think skinnier, shorter, and less hairy dwarves and you just about nailed the halfling.

As of right now this is all the information we’ve been able to gather on the races of Baldur’s Gate 3. Not to worry, additional information will be here soon as the game goes into early access in about 24 hours.