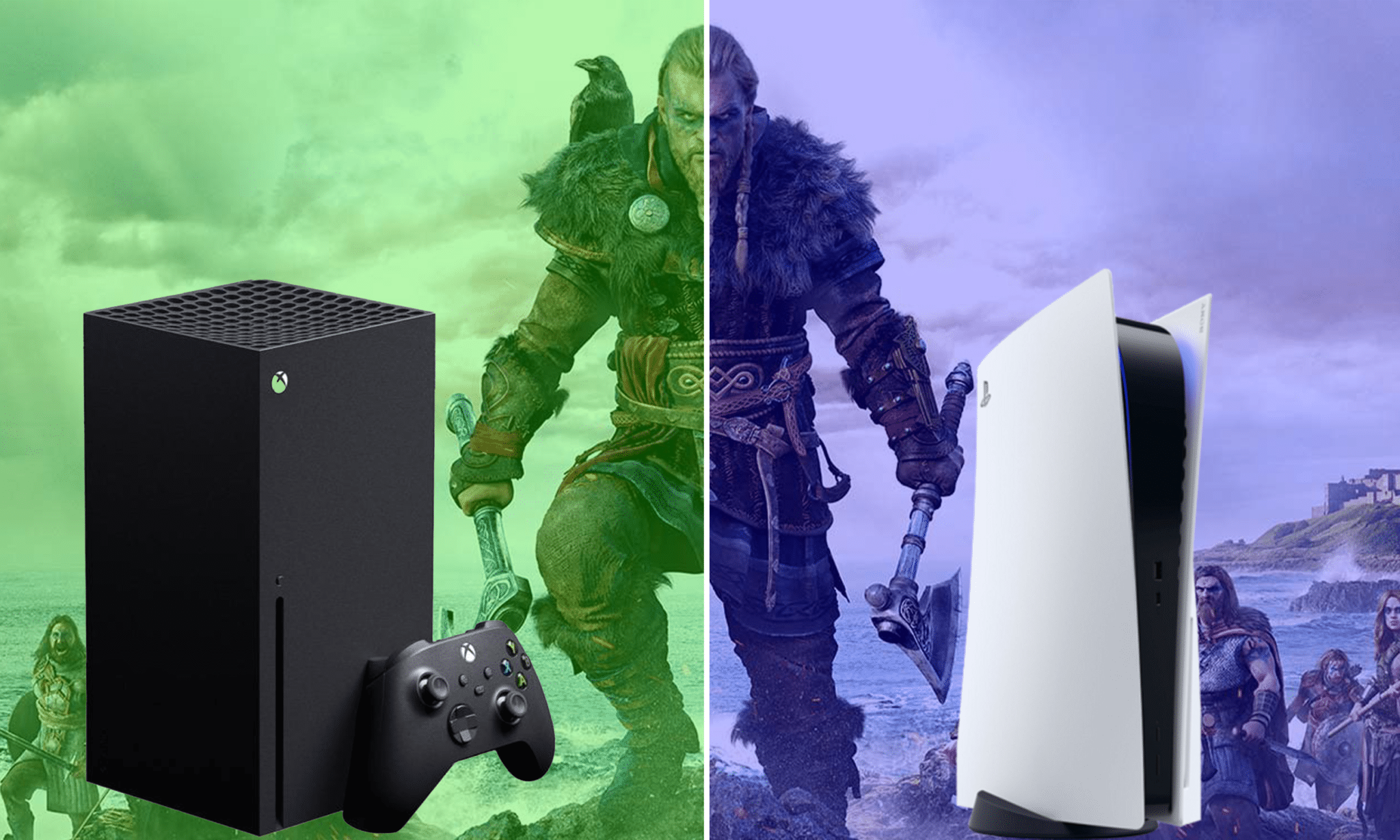 As we enter into a new generation of gaming, especially one where cross-generational releases are quite prevalent, players are left wondering how convenient the switch to the next generation will be. With notable titles like Assassin’s Creed Valhalla and Call of Duty: Black Ops Cold War dropping before the PS5 and Xbox Series X/S launch, it’s likely that gamers will be jumping into these experiences on their current consoles.

But what happens with their save file when it’s time to upgrade?

It’s a question that’s been on everyone’s mind ever since it was revealed that the PS5 would face issues with transferring some saves. Developers for Yakuza: Like a Dragon and DiRT 5 have already confirmed that neither game will feature save transfers from the PS4 to PS5. This has called into question the entire library of cross-generation titles. Currently, only Spider-Man: Miles Morales, Black Ops Cold War, and Marvel’s Avengers are known to support save transfers on the PS5. For Microsoft’s next-gen console, however, things are a bit different.

Microsoft has already confirmed that Xbox Series X owners can breathe freely knowing most, if not all games, will allow for transfers. The tech guaranteeing this is the Xbox’s Smart Delivery. Revealed back in June, Smart Delivery ensures that players “always play the best version of the gfirmames” they own. As the announcement explained, when a player upgrades to the Series X, games that support Smart Delivery will automatically upgrade to the next-gen version. This includes all data associated with the game, such as save files.

Unfortunately, the PS5 doesn’t have an equivalent to Smart Delivery, meaning it’s mostly up to developers to create a way of transferring saves. When Microsoft revealed the Smart Delivery system, the following games were confirmed to be compatible:

Since then, games like Psychonauts 2, Ori and the Will of the Wisps, Watch Dogs: Legion, Far Cry 6, and Borderlands 3 have also been confirmed as utilizing Smart Delivery.

Though things seem doom and gloom for the PS5, developers like Ubisoft show promise of a brighter future. During a discussion with Kotaku, a Ubisoft rep mentioned “cross-progression,” which is Ubisoft’s way of transferring save data between the PS4 and PS5. Though the developer didn’t confirm which games would use it, it’s unlikely that Valhalla, Far Cry, and Watch Dogs wouldn’t.

With just over a month until the next-gen officially begins, Sony is bound to clarify whether first-party cross-gen titles like Horizon Forbidden Weste and Sackboy: A Big Adventure will feature a means to transfer saves. Until then, there is still plenty more to be excited about for both consoles.