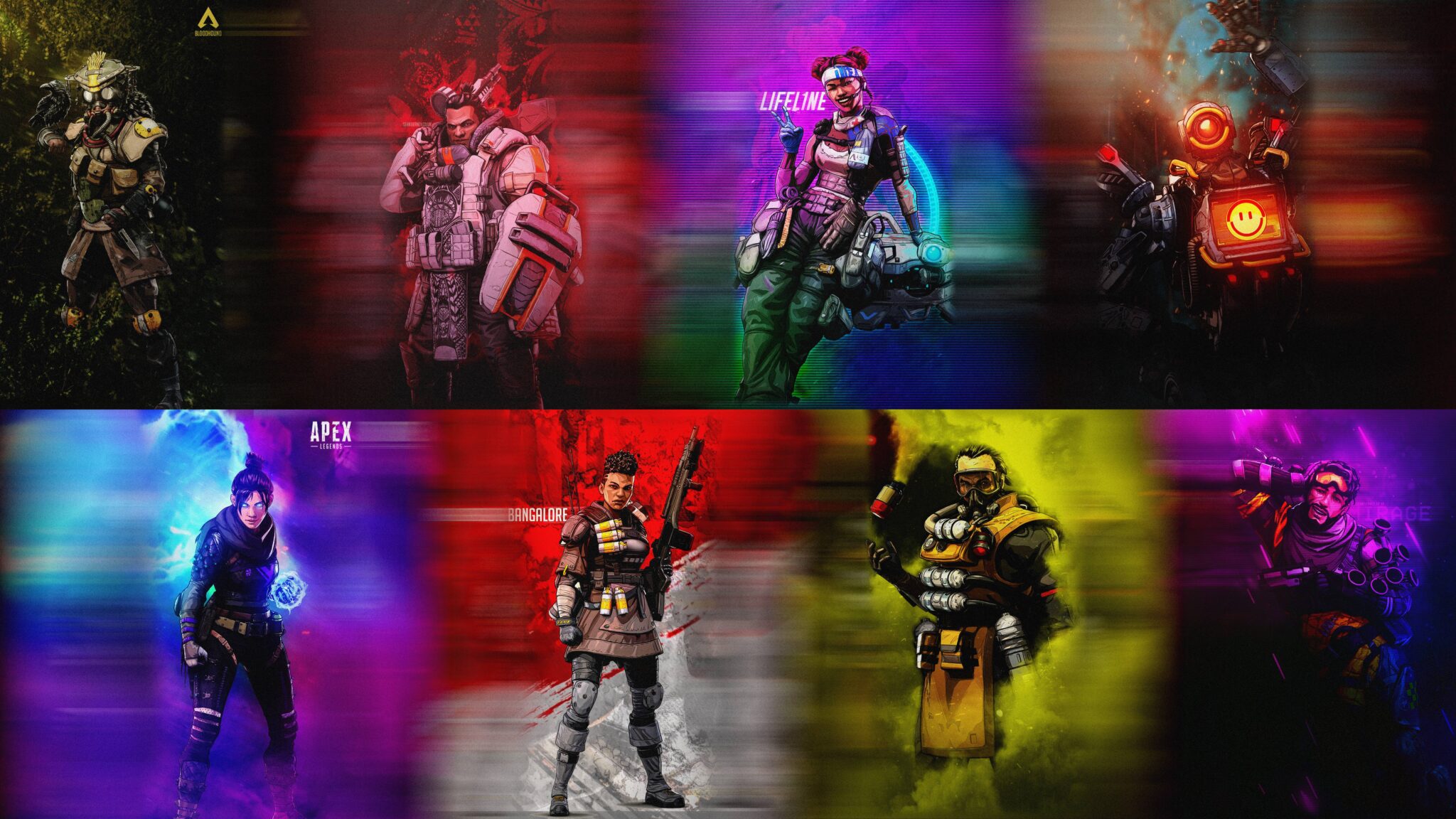 Apex Legends‘ Aftermarket Collection Event brings with it a new limited-time mode (LTM) Flashpoint, plenty of new cosmetics, a crossplay beta, gameplay balancing tweaks, and a new heirloom for Caustic, Death Hammer. The event will last up until Oct. 20, but you’ll be able to happily keep what you earn. Features like crossplay and the ongoing balancing tweaks will also remain post event.

Here’s what Apex Legends’ newest event has in store.

Flashpoint is a completely new LTM that promises hectic, multi-squad firefights in a concentrated area. The mode will remove all healing items from the spawn pool and force players in need of health regeneration to gather in specific areas, Flash Points, found around the map. While on a Flash Point, health and shields will begin to regenerate, making them an invaluable piece of real estate for all squads.

One other way in which to heal is by using Replicators to create Phoenix Kits. This, on top of being able to use them in the crafting of weapons and attachments, should make them almost as valuable as the Flash Points themselves. Even more so once these points are overcrowded.

Aftermarket comes with dozens of new cosmetics with a total of 24 rewards. Gathering up all 24 will yield you the Death Hammer, the latest heirloom for Caustic, for free. A few of the skins included paint Gibraltar as a Hot Rod equipped with flame decals and exhaust vents attached to his back and a sort of burglar/heist skin for Lifeline.

Players will have the chance to earn five free items as they complete challenges and progress through the event reward track, including a gun charm, a visual for Bangalore, and three gun skins. Something to keep in mind is that the items in the free track will not count toward the 24 needed to unlock the new heirloom set.

Caustic’s melee weapon skin, Death Hammer, will be available once players finish the 24 cosmetics in the Aftermarket collection. Once the event ends, the heirloom will make its way over to the heirloom shop where players will need to spend heirloom shards if they want to own it.

The long-awaited crossplay feature has finally arrived and will be activated by default. Users can opt out of the crossplay feature at any time via the Settings menu but will likely face lengthier queues. Though it’s still in a beta setting, it will allow console players to matchmake with each other across all platforms, with a few minor conditions.

The Aftermarket event brings with it more than new cosmetics or a limited-time mode. The update also features adjustments to Pathfinder, Loba, Wraith and Bloodhound.

Pathfinder’s tactical ability has been overhauled and the cooldown on his grappling hook now varies based on distance traveled instead of a flat 35-second delay. This can range between 10 to 35 seconds with shorter grapples leading to shorter cooldowns between uses.

The cooldown timer begins from the moment Pathfinder lands, whereas the old delay began as soon as the grapple latched onto something. This means that it’s likely somewhat of a nerf as this will more often than not result in a longer cooldown than it did before the patch.

Loba’s Black Market Boutique received a few tweaks which provided a range increase allowing her to steal loot from approximately 45 percent further away. She’ll also have an easier time nabbing valuable items earlier in the match as her ultimate starts at half-full.

Wraith has had her running animations tweaked to be more in line with everyone else. Naruto fans will likely take this news the hardest as her hunched-over, ninja like sprint is no more. The issue with the older animation was that it made her harder to hit, which was compounded by her already small hitbox.

The new animations “are much more upright and expose a larger area of her body to gunfire,” which should mitigate the unintended bullet evasion with the old animation.

Bloodhound gets a cooldown adjustment to their tactical, increasing it to eight seconds (from six) when used during their ultimate to make it less oppressive as indicated in the patch notes.

“Against a competent BH, there would only ever be 2s during which you’re not scanned. Changing it to 8s means you’ve got 4s of being revealed and 4s to reposition in between pulses.”