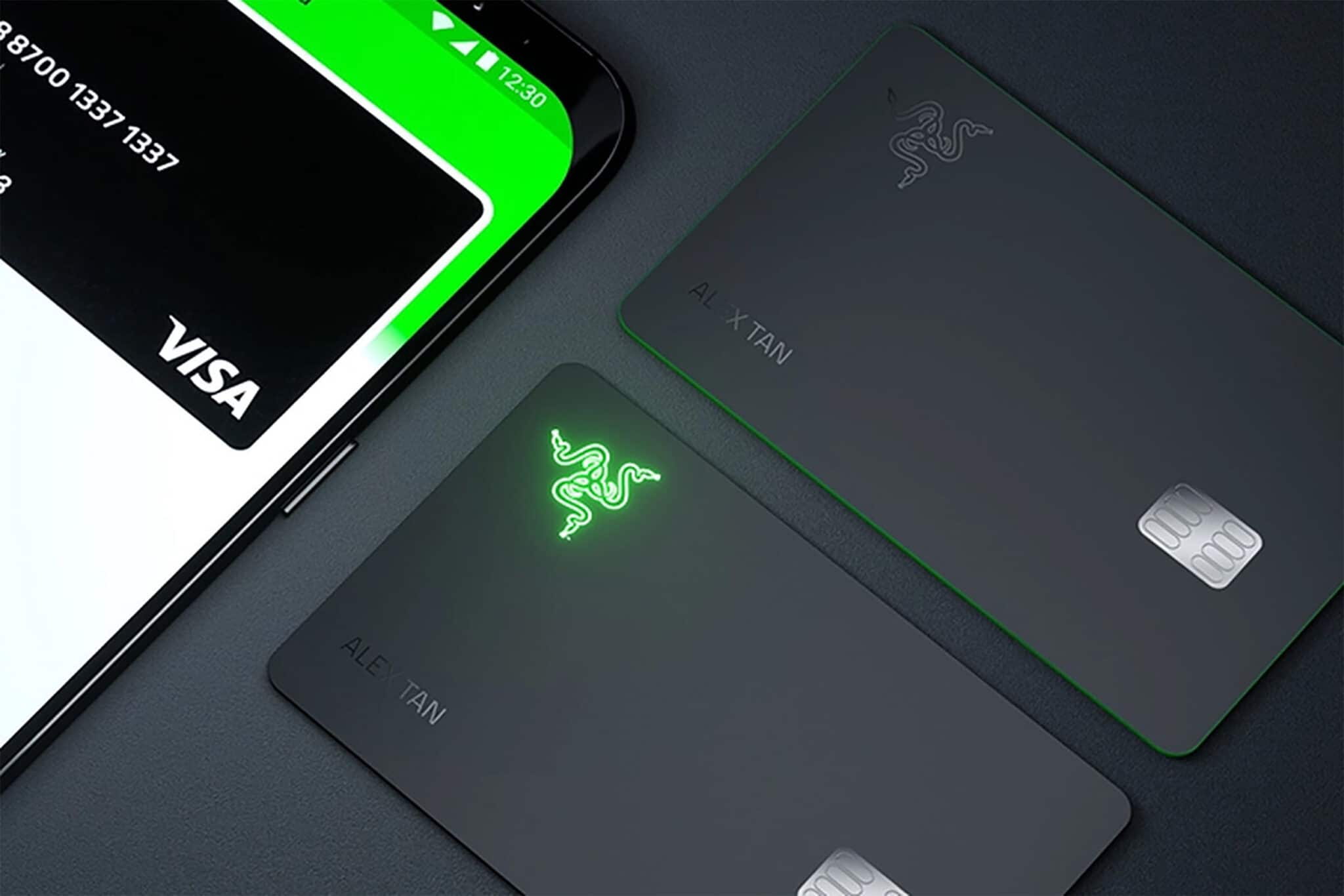 Why shop for PC parts like any ‘ole consumer when you can do so in style! Razer has entered the credit card game and did so in a way only Razer can. The branded prepaid credit card is the latest addition in the PC accessory manufacturer’s line of gadgets. Like many of its products, and unlike most credit cards, Razer’s prepaid offering features a touch of RGB lighting.

In a press release, Razer revealed the Razer Card and touted it as “the only prepaid card offering year-long cashback features on all transactions.” The sleek black card was unveiled by Razer Fintech, the company’s financial tech wing. According to the announcement, the Razer Card has no subscription fee and is available in a virtual and physical option. Of course, the virtual card doesn’t come with that nifty little RGB lighting seen on the physical Premium option.

With the Razer Card, Razer Fintech aims to “establish the world’s first global youth bank.” Lee Li Meng, CEO at Razer Fintech, explained, “Right from the start, we have been very excited about our collaboration with Visa to transform the digital payments experience globally.” He continued, “This collaboration opens up many opportunities for us to reach out and meet the needs of consumers, particularly the youth and millennials.

During the beta period, which extends until Dec. 31, 2020, users will receive $.10 cashback on RazerStore and Razer Gold purchases. They will also be able to complete tasks, level up their card, and earn gamified awards, including a chance to score up to $2,000 in Razer accessories and card upgrades. Unfortunately, the beta is only available to participants in the Singapore market. Immediately following the beta, the card will be made available to all users in Singapore. A global launch is planned, but Razer Fintech has not put a date on the release.

Though the release touts the Razer Card as the “world’s first card” to “light up on payment,” it’s actually not the first time lighting was installed on a payment card. In 2014, Tim Hortons introduced the now-deactivated Double Double Card, which featured buttons and LED indicators on the card’s front. The card allowed users to swap between using their attached Visa account or dipping into those Tim Horton’s loyalty points.

The Razer Card is opening as a beta for 1,337 (get it?) users, who will receive exclusive awards. Users can register for a chance to be part of limited beta at this link. 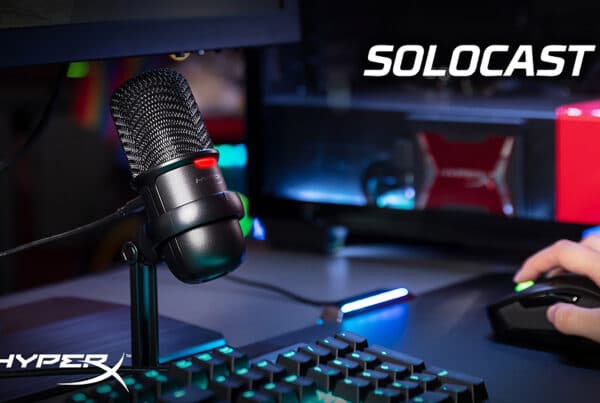 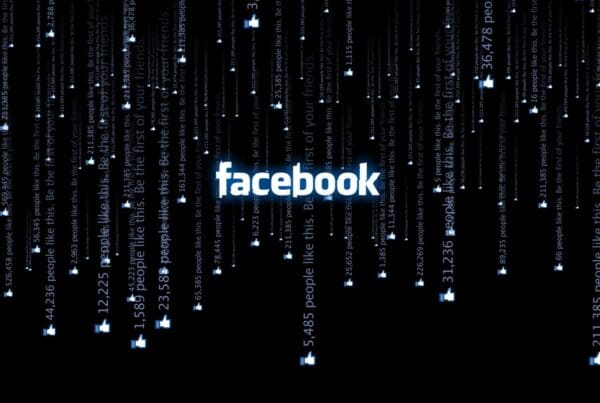 Facebook Keeps Proving Why No One Should Use It 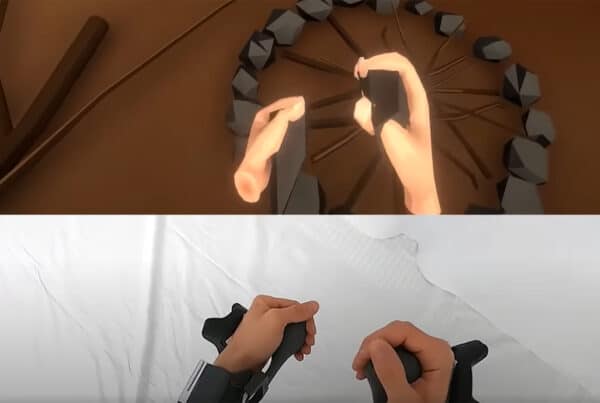 Advanced Haptics Could Be the Future of Virtual Reality Gaming