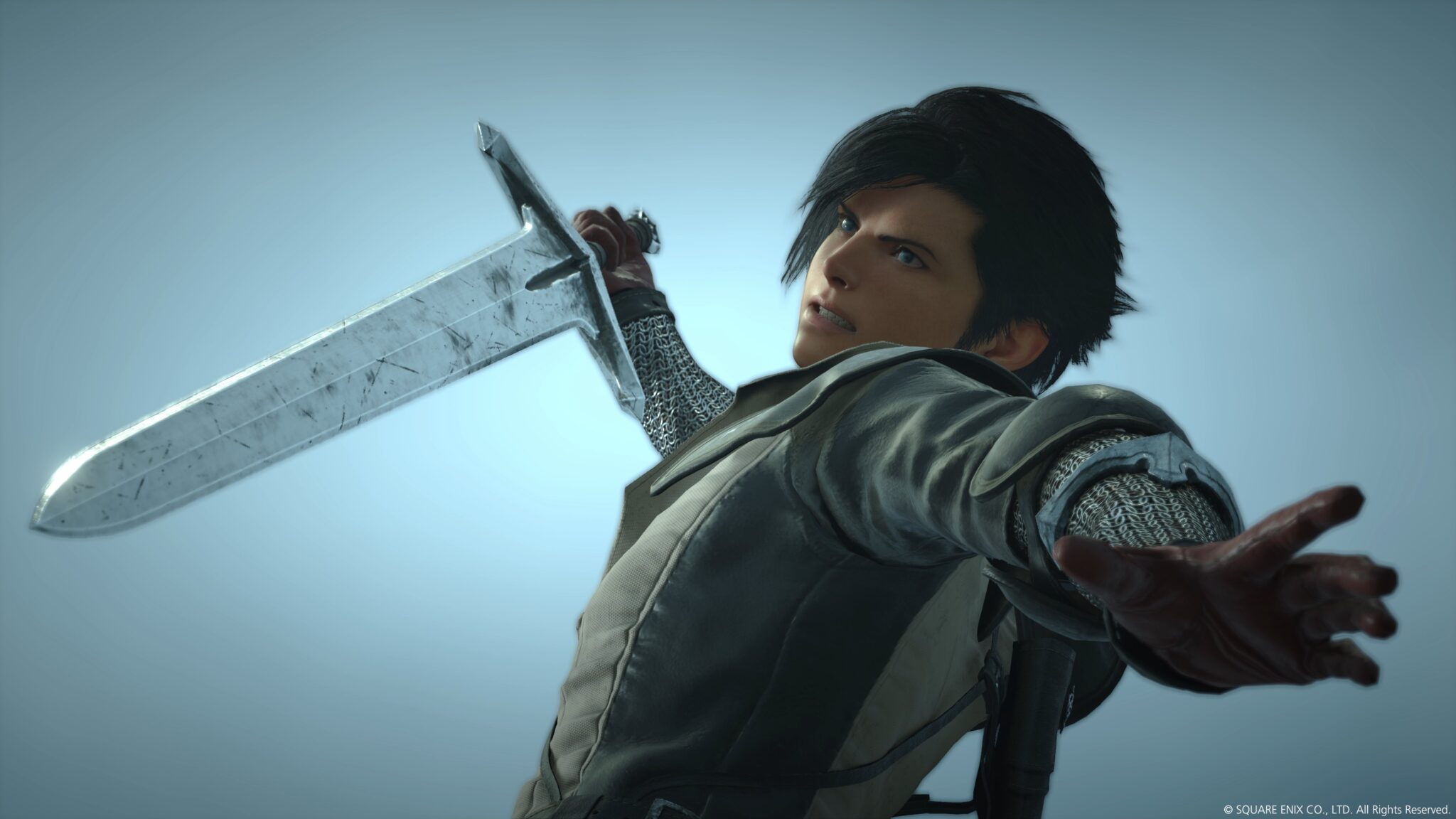 Fans of the JRPG series, Final Fantasy, may not have to wait as long as expected for the next installment in the long running saga. Final Fantasy 16 could come as early as sometime in 2021, information derived from an update on the game’s development and scenario production.

Japanese gaming site Game’s Talk spotted a listing on the recruitment page of Square Enix’s Japanese career site that hints at a possibly much sooner release. The excerpt from the listing was translated by Gematsu and provides a bit of context on how far into development the game is at this time.

“We have already completed basic development and scenario production, and are continuing to create large-scale resources and build boss battles while expanding our various development tools,” the listing says. “Also, most of our staff are carrying out their work remotely.”

Additional info is that the developer now continues to “create large-scale resources and build boss battles while expanding various development tools.” Square Enix currently seeks staffers to help with “large-scale cutscenes, character actions” and other elements to help finish out work on the world of Final Fantasy 16.

This sounds as if the skeletal structure of the game has been completed and now the team is focused on bringing it more to life. Basic development being completed does not necessarily indicate that they’re in the final stages but does suggest Square Enix could reach it’s 2021 release window.

This might not mean much for other game series, but the Final Fantasy series has become notorious for extended development timelines in recent years. The Final Fantasy 7 Remake was the most recent proof of this, being announced in 2015 and finally releasing the first and only part of an anticipated three part series, earlier this year.

The news that a lot of the foundation is already set this early is great for a possible next-gen console Final Fantasy title as early as the holiday season. Even better news is the involvement of Naoki Yoshida improves upon the possibility of a sooner than later release.

Naoki Yoshida helped oversee the revival of Final Fantasy 14 and three big, story-filled expansions in the last seven years. Based on his track record, fans should be feeling very at ease that the development timeline is in good hands.

As of a week ago, producer Naoki Yoshida stated a Final Fantasy 16 teaser site would be erected in the coming weeks. One in which we would have answers to questions pertaining to the world, its characters, and possibly some of the plot. An all-access information dialog on the game has been confirmed by Square Enix and will be opened up in early 2021. So expect an information overload some time next year including some possible gameplay footage.

Final Fantasy 16 is currently confirmed to be in development exclusively for PlayStation 5. However, Square Enix has mentioned that the exclusivity deal is, in fact, timed. Once expired, it’s very likely we’ll see Final Fantasy 16 on other consoles, including PC, similar to how they handled the Final Fantasy 7 Remake.