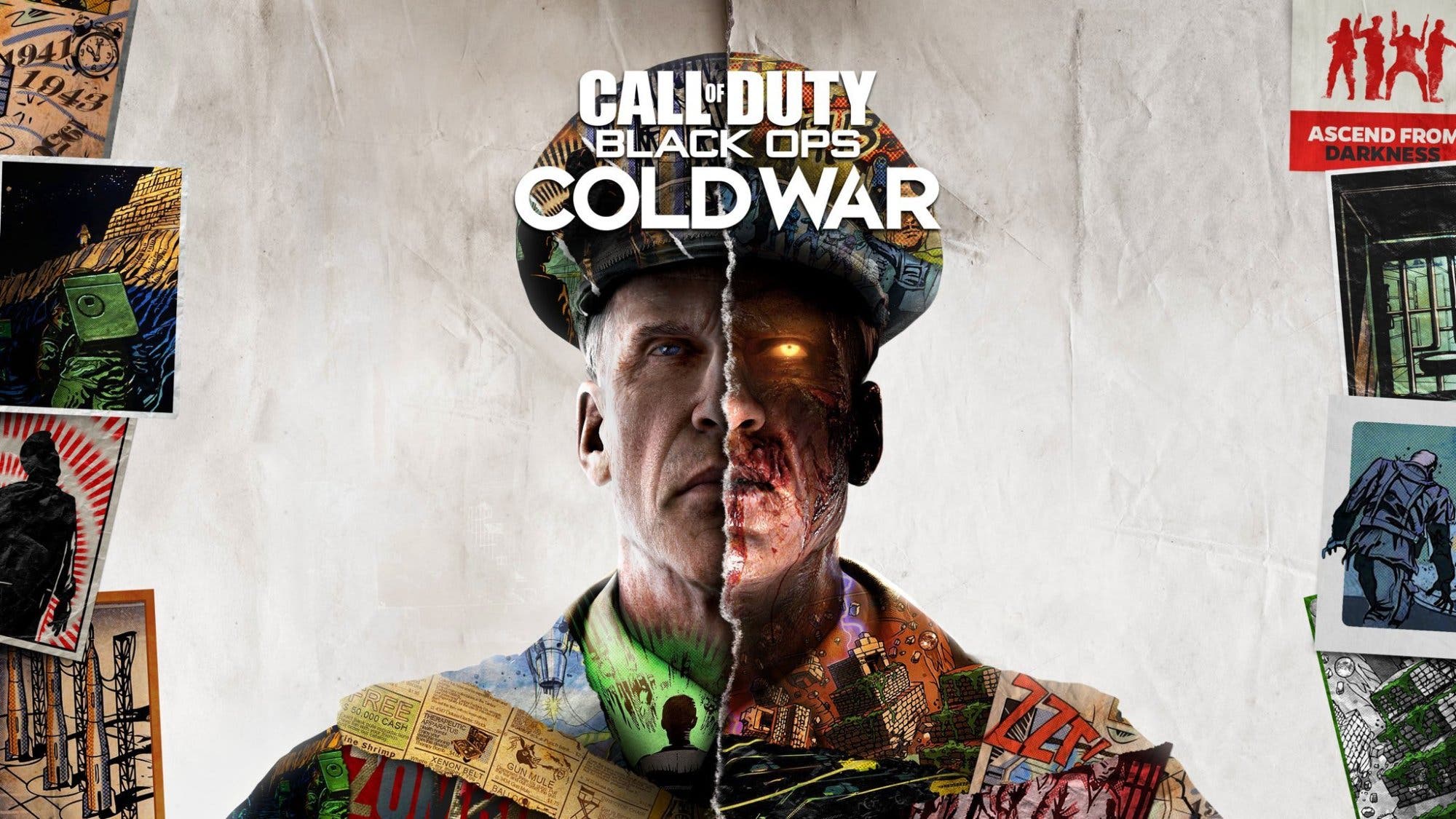 Call of Duty will be getting a ping system, which will give players a way of indicating important events or objects on the map. Things like where enemy players have been spotted, loot, where to move, among other things. This is actually a pretty key feature for both players who use or refuse to use voice chat for communication.

The default button for the ping function has been mapped to Z on keyboards and the left D-Pad on controllers. But, like almost every other functioning key on the keyboard, the button can be remapped. Scorestreakers can also be pinged which includes UAVs, drones, and other forms of the multiplayer mechanic first coined in Black Ops II.

Another interesting feature will be completely new to the Black Ops series on consoles — a field of view (FOV) slider. Players will be able to adjust the width and narrowness of the field of view. This should help console players recreate similar settings to their PC counterparts albeit at a likely dip in frame rates. Regardless, the new feature will be beneficial in crossplay especially as it becomes more common in future titles of the franchise.

Players can expect to jump into the Call of Duty: Black Ops Cold War beta once it releases on November 13 for PC, PS5, Xbox Series X, PS4, and Xbox One.