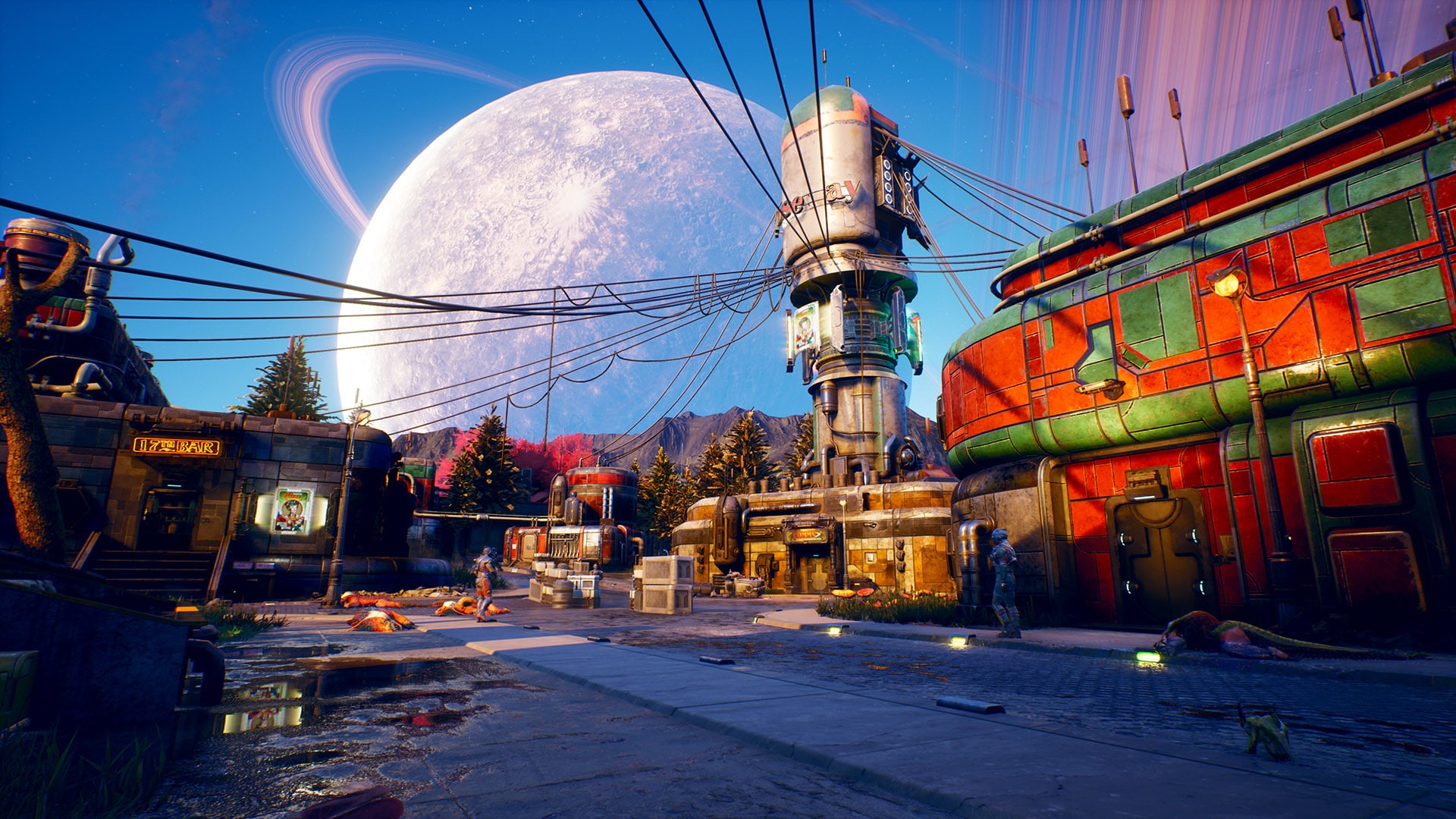 Another The Outer Worlds Game Rumored To Be On The Way

This comes on the heels of Obsidian’s recent announcement that The Outer Worlds would be coming to Steam on October 23. It’s been nearly a year since The Outer Worlds was launched on PC through the Epic Games Store back in October 2019 and the title’s debut on Steam makes it look very likely what Ahmad claims is true.

Obsidian aims to get more eyes on their product in hopes it might drum up interest in a later installment. Microsoft’s recent acquisition of the studio makes it more likely that the New Outer Worlds title will face Xbox and PC exclusivity. Of course, this would not bode well for PS4 owners and fans of the potential franchise.

I would find it difficult to believe that Microsoft would shy away from making money regardless of the platform the game is purchased on. Especially since, prior to the buyout, Obsidian had been very busy bringing The Outer Worlds to new platforms following its initial launch.

This year saw the first DLC for The Outer Worlds, Peril On Gorgon, released just last month for PC, PS4, and Xbox One. If anything, this proves that Obsidian may still have plenty of story to tell for the space-faring RPG.