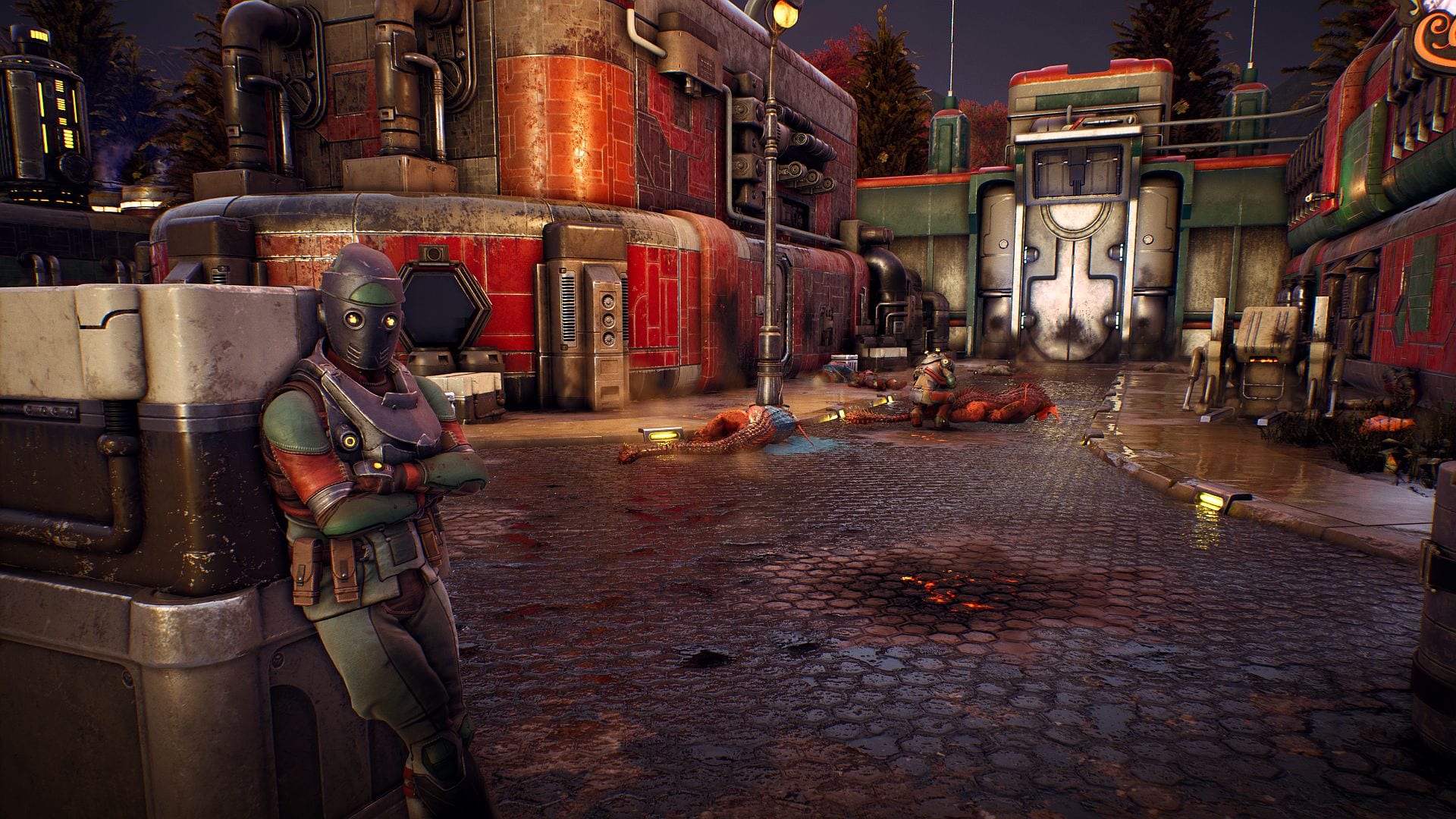 Obsidian’s Outer Worlds Will Soon Be On Steam

It’s been a long time coming but The Outer Worlds is finally coming to Steam this month. Originally launched on PC through the Epic Games Store and Xbox Game Pass back in October 2019, will soon arrive on Steam’s storefront on October 24.

The game was created by recent Microsoft acquisition, Obsidian Games, who are responsible for titles like Fallout: New Vegas and NeverWinter Nights 2. The game has only recently released its first expansion, which is currently available through Xbox Game Pass on Xbox One, and can be purchased on the PS4 and Switch consoles. Thanks to the recent Microsoft purchase, it’s very likely that all future installments in the series will be Xbox and PC exclusive.

The most recently released title by Obsidian, Grounded, is a multiplayer game focused on survival in a backyard-like scenario. You’ll be facing off against giant spiders, ants, and nightmarish birds while roaming a large open world environment. This is a vastly different title to Outer Worlds but an interesting one nonetheless.

Obsidian is working on Avowed, which will be a new RPG for Xbox Series X. No release date has been set. The studios track record for titles has its ups and downs but their passion can always be found within every game they produce.