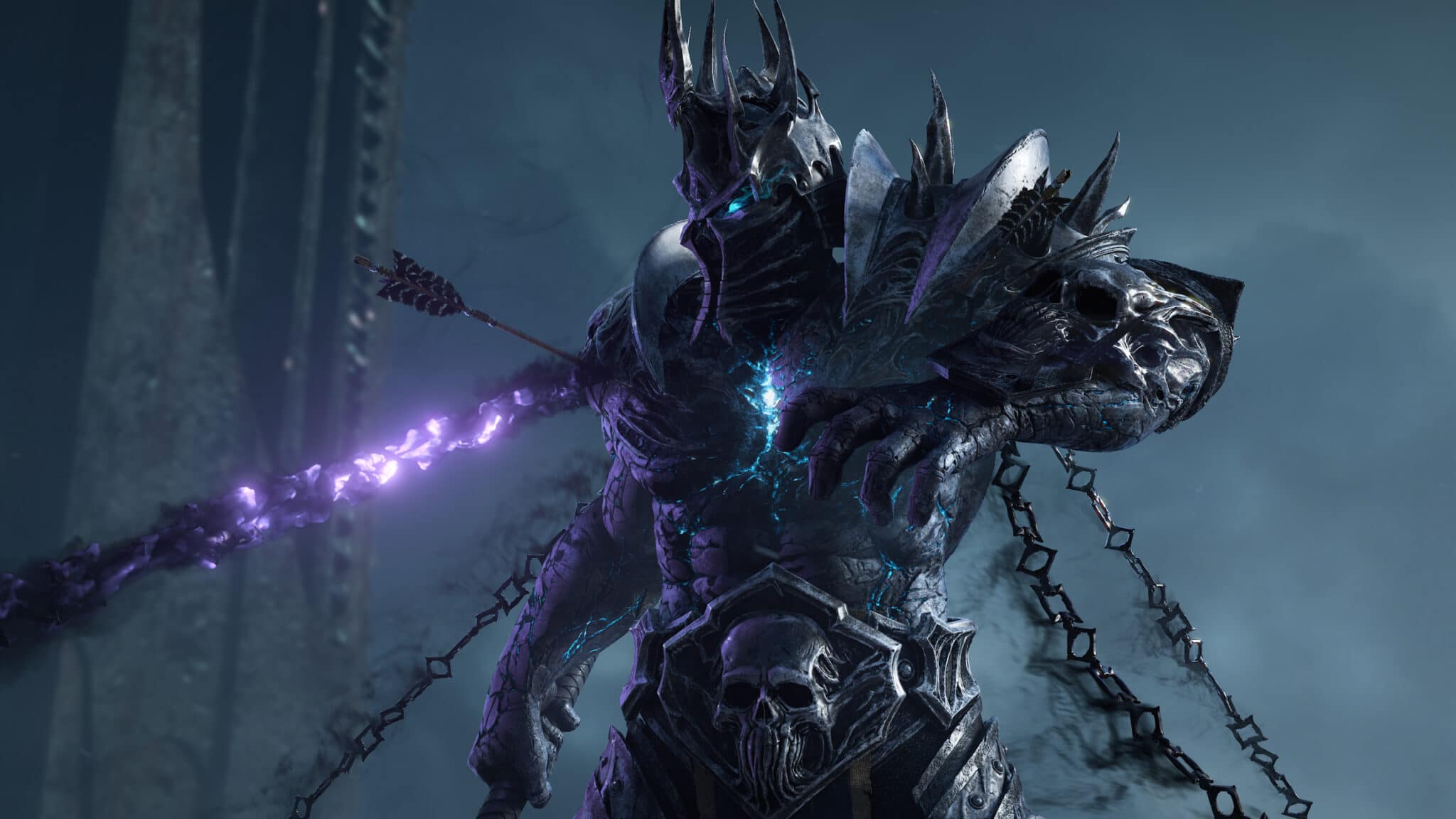 What To Expect In World Of Warcraft Shadowlands Pre-Patch

It has been more than two years since the launch of Battle For Azeroth (BFA), World of Warcraft’s seventh expansion, and fans will need to wait at least another month more after Shadowlands’ recent delay announcement. Thankfully, the expansion’s delay will have no effect on the release of one of the two pre-patches coming prior to Shadowlands on October 13.

Plenty of new changes in store for World of Warcraft players featured in Blizzard’s next expansion, Shadowlands. So many changes, in fact, that Blizzard has released a Shadowlands Survival Guide video in order to help players better prepare for what’s to come.

More and more information has been slowly trickling through on what to expect for each of the planned pre-patches, 9.0.1 and 9.0.2, which will be staggered. 9.0.2’s release date is not yet known, but will likely come at a time closer to Shadowlands’ official launch date.

Players will experience new systems and class changes, most of which will likely switch things up with how your class looks and performs. The changes in 9.0.1 will affect players across the board, both veterans and those jumping in for the first time.

In the 15 years of World of Warcraft’s lifespan, the character customization options have been rather minimal. 9.0.1 will add a new character creation screen to the game and will include a plethora of new options to customize and diversify your character.

Almost all available races have received updates to their options including things like body paint, new skin colors, face shape modifiers, and separate options for beards, mustaches and sideburns. Players will be introduced to a new level of freedom allowing their characters to finally receive a more unique look than they ever could before.

Also coming in the pre-patch, you can feel free to swap your character’s gender for free. This option, normally found in the real-money shop, is switching over to the in-game barbershop to help create the character you’ve always wanted in Azeroth.

Shadowlands pre-patch 9.0.1 comes with a massive leveling revamp, which will feature both a level and item squish. Players who currently find themselves at max level, level 120, will be reduced down to level 50. This is the first time in WoW’s history that a level squish will occur.

A new streamlined leveling experience will be made available to all characters starting at level 1 in the new zone of Exile’s Reach. Allied races will begin their journey at level 10, while Death Knights and Demon Hunters will now start at level 8. Newly created Allied Race characters will receive their Heritage Armor and achievements upon reaching level 50 without using any boosts.

Once a character hits level 10, they can select their next leveling destination via “Chromie Time” which will take the player from level 10-50 via one of the previous expansions. The choice will lock you into that expansion until completion or until you ask Chromie for a different choice.

Heirlooms will be losing their experience bonuses, though the overall leveling experience is expected to be much faster than it currently is in 8.3. Once Shadowlands launches, the level cap will be raised to 60 and come with its own leveling areas.

Class fantasy is supposed to be making a comeback, returning many pruned utility abilities to a class’s spellbook. Some of these returning abilities are attached to the 50-60 leveling experience and will not be available in the pre-patch. Several classes have received significant revamps to how they play, including the Shadow Priest’s mastery redesign.

Something less to be excited about is the new target cap being introduced to Area of Effect (AoE) abilities. The cap in place seems to be six enemies at once for some class’s abilities, whereas five is the cap for most abilities.

Legion legendaries will find themselves disabled, as well as the entire Corruption system, with only Essences and Azerite armor remaining intact. Rank 4 Essences did not make the cut and will be unavailable once the pre-patch goes live. This will no doubt leave a lot of classes feeling incomplete.

Hunters will see an expanded stable as well as new pet families available to tame. These families include Coursers, Mammoths, Camels, and even Cloud Serpents.

The Newcomer Mentor System will allow players with characters at level 50 who have completed a set of requirements, to become designated mentors.

The requirements are as follows:

After completion of the requirements, players will be given a special identification icon and granted access to a specifically designed chat channel where they can answer questions asked by new players.

Several weeks after the pre-patch goes live, the Scourge Event will start. Similar to the Wrath of the Lich King expansion’s pre-patch event, this event will launch with a zombie plague invasion. It will also include a new questline tying into the Shadowlands story, catch-up gear for alts that can be found in Icecrown Citadel, and the return of Nathanos Blightcaller.

The following pre-patch will contain all of the Shadowlands-specific content including world updates with the new zones and dungeons available in the coming expansion as well as new features like the Covenants and the perks they gain from each. Everything not yet implemented in 9.0.1 will find itself in 9.0.2 and beyond.

This is, according to developers, a way to make the features that have the broadest effects, available to a greater testing audience earlier, while still enabling changes to take place in the beta. If everything goes according to plan, and with the delay in place, Blizzard has a greater opportunity to fine tune all of the features and create a smooth launch for Shadowlands.