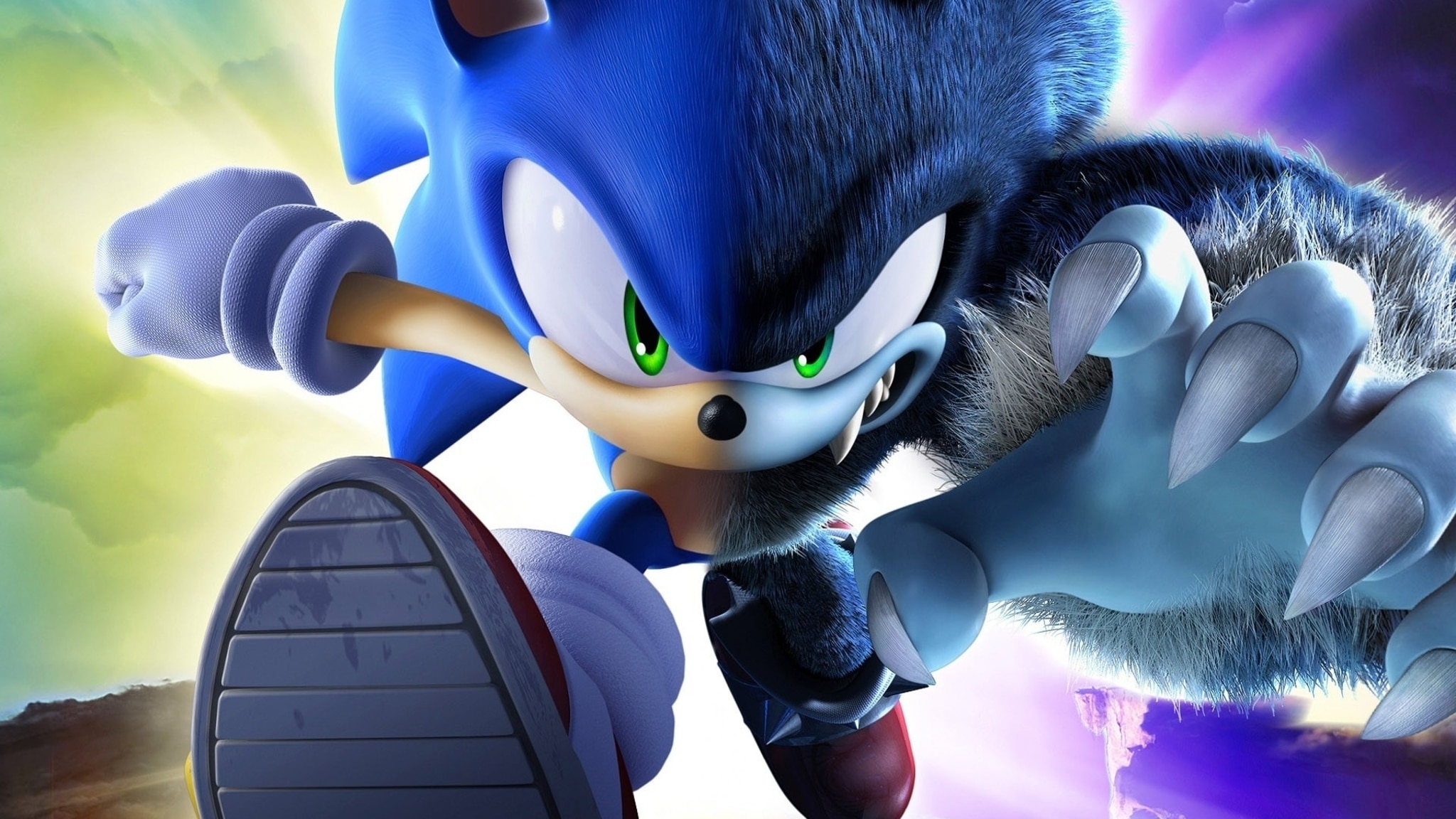 Sonic The Hedgehog Is Coming To Fall Guys, Sorta

Everyone’s favorite hedgehog is making an appearance in Fall Guys, the game show battle royale taking the world by storm, in its sophomore season. In the form of a new skin for your playable bean, the Sonic the Hedgehog variant was unveiled during developer Mediatonic’s livestream with Sega.

Sega is celebrating the company’s 60th year anniversary by kicking things off with a Sega-loaded Steam sale featuring tons of games from the publisher’s catalog–like Bayonetta and Yakuza Kiwami 2–at discounts that are virtually steals.

The skin in question does come off a bit odd, however, looking more like a scuffed Angry Birds character than that of Sonic once it’s donned in full by a bean. Sonic’s “one eye, two pupils” look has been captured, void of colored irises, but the line where the torso connects appears more like a mouth making the whole ensemble a little unsettling. 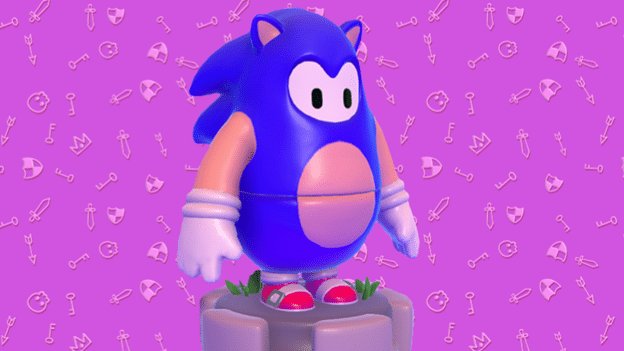 Regardless, it’s pretty damn cool to see the Blue Blur make his Fall Guys debut in the recently underway season 2. You can find the new skin in the Fall Guys store this week on Wednesday October 14.

If interested in acquiring the complete outfit, it’ll require five crowns per piece totaling a whopping ten crowns. The cost follows similarly to Fall Guys’ other crossovers with games like Half-Life, Hotline Miami, and Team Fortress 2. So expect to play a lot of matches or spend some money in order to garner enough crowns to make the purchase.

Season 2 of Fall Guys also features a medieval torture device stage called Knight Fever to test players with ridiculous new obstacles. One of the better additions that came in the most recent season is the option to remove team game participation. This is huge, especially for those who can’t stand forced co-op in Fall Guys’ games like that found in Egg Scramble and Team Tail Tag. Players can now create a playlist to remove them from the mini game rotation.