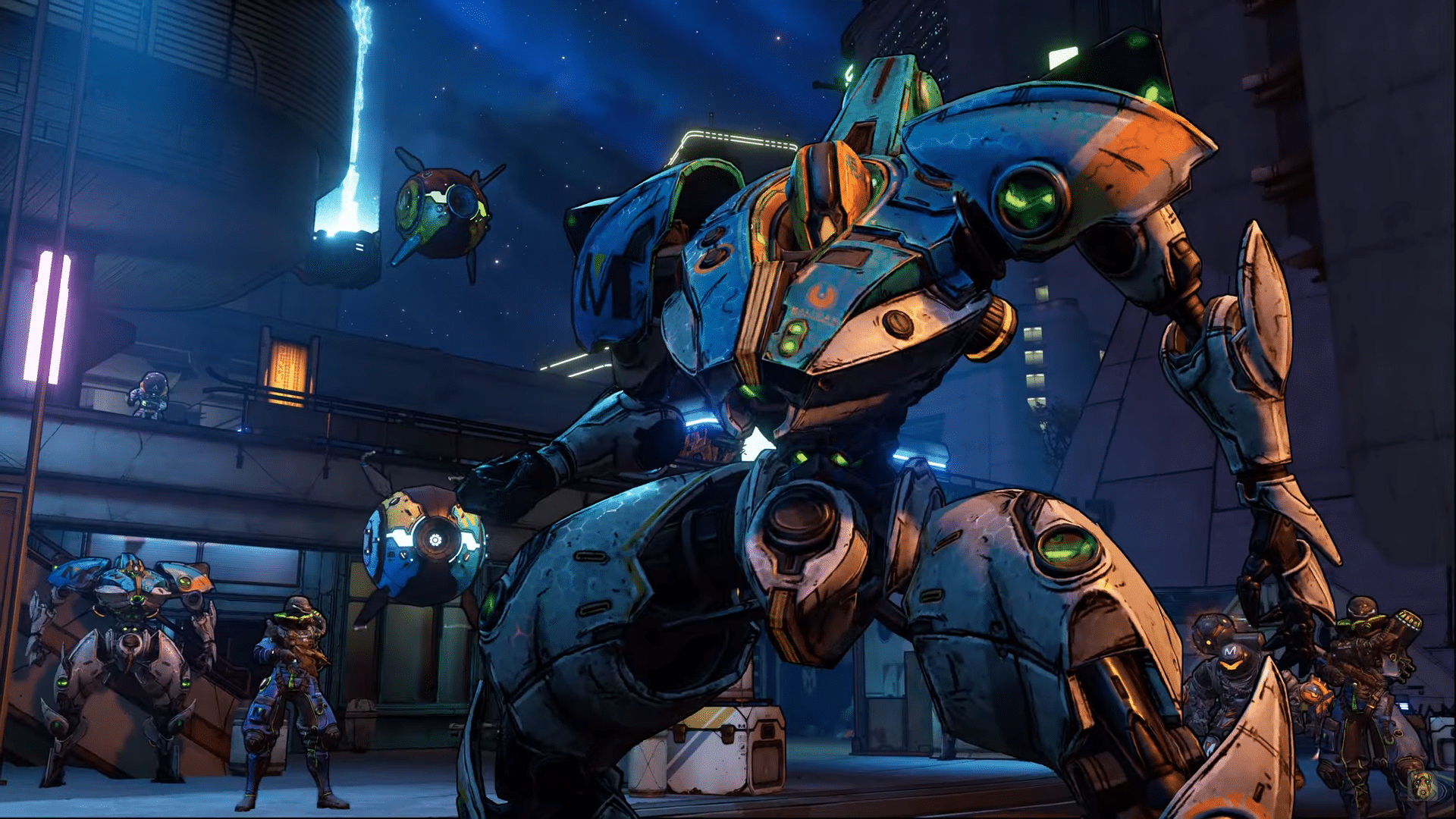 It has only been a month since wrapping up the looter shooter’s inaugural season pass featuring a lengthy story campaign that sent players into the mind of BL2 fan-favorite character, Krieg. According to Gearbox, the content train is still planning to make a few more trips, so to speak.

As far as I know, no new Vault Hunters will be joining Borderlands 3’s roster. This is pretty unfortunate news, especially given that historically, most of the more fun and interesting characters tend to be revealed post-launch.

Currently, no details have been provided on what exactly any of these new modes will offer. The names suggest dueling visions as seen by two in-house rivals, as in Directors vs Designers. This is purely speculation, of course, but it does seem that one will be coming earlier than the other.

We can expect the Designer’s Cut to release alongside next-gen consoles on November 10, which is day one for the Xbox Series X and Xbox Series S. No release date details have been given for that of the Director’s Cut add-on other than to expect it in spring 2021.

Pricing information is apparently also being closely guarded. The first season pass ran for $50 and included with it four story campaigns. Seeing as we have received very limited information, it would be hard to speculate the cost of either add-on. All we can do at this point is wait and see.