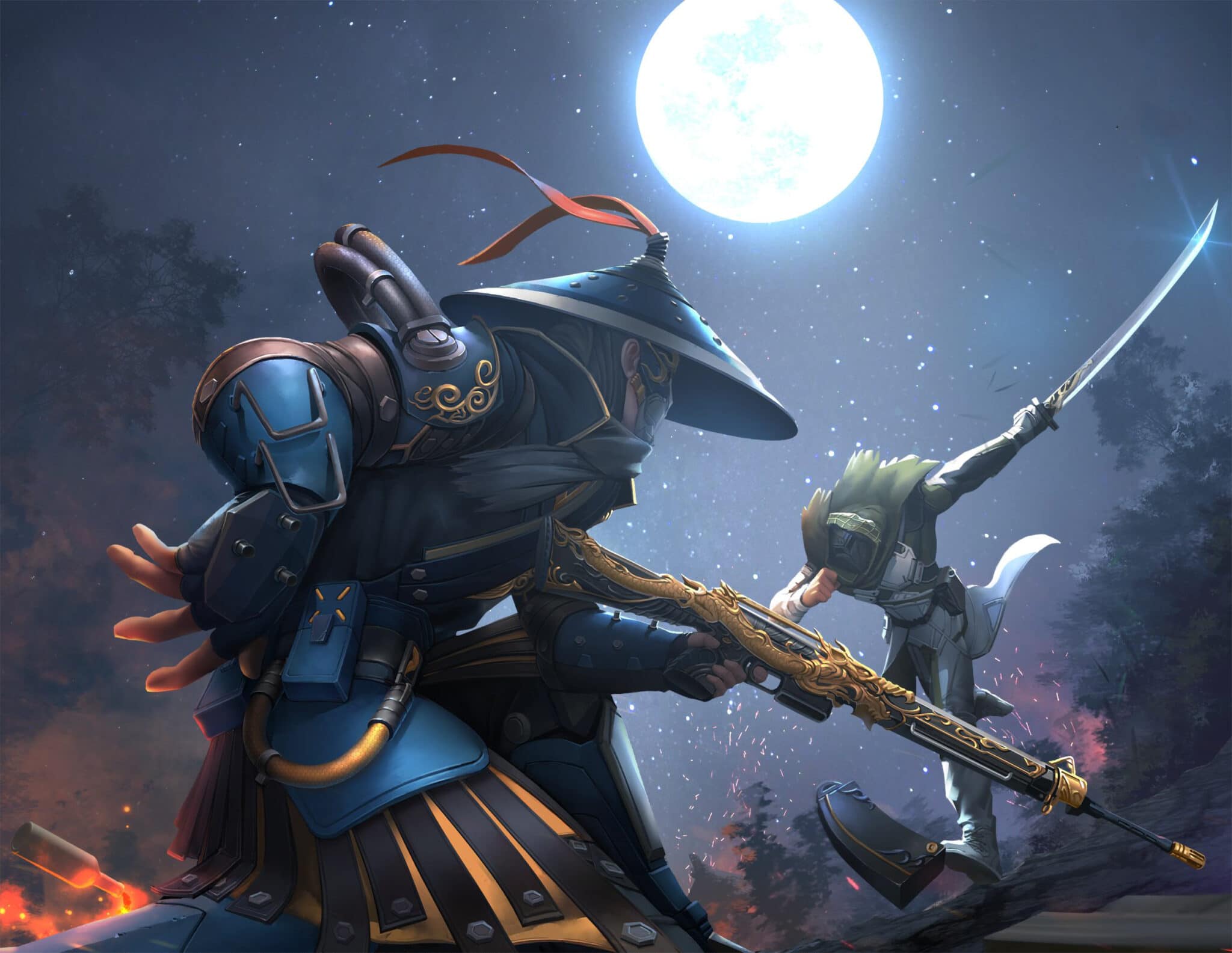 The ninth season of PlayerUnknown’s Battlegrounds is closing in and bringing with it a point of controversy. Paramo, a new map that changes every match, will be making its debut very soon. So, what’s so controversial about a new map?

When it comes to the map itself? Nothing, really.

It’s one of the game’s smallest maps, coming in at 3x3km, which is even smaller than the 4×4 Sanhok map. The landmarks will be similar to that of every other map PUBG players are used to, the only difference is that the locations of said landmarks will change after every match. This includes the terrain itself, which will move around from game to game, keeping players contemplating their way around the map.

Players will also notice that Paramo is situated near an active volcano which will spew out lava flows that crisscross the map. These flows will cut off certain areas, making them dangerous to traverse. Add to the fact that the blue zone will now kill players at a faster rate than other maps, and things could get difficult rather quickly.

What is a point of controversy is the trade-offs involved by using the new map. The biggest issue for fans of the game is that this map will be third-person exclusive. “Which is better: First-person or third-person?” is still a hotly contested debate among the PUBG community. Needless to say, the decision to make new content third-person view exclusive has left the first-person community a bit disgruntled.

Whether the developers decide to enable first-person in Paramo or create something else altogether to appease the FPS diehards, the new map, along with the rest of the PUBG season 9 changes can be tested right now on the PUBG Test Server. It will likely see a few weeks of testing before going live so there’s still time to make changes and/or for FPS gamers to come to terms with the decision.