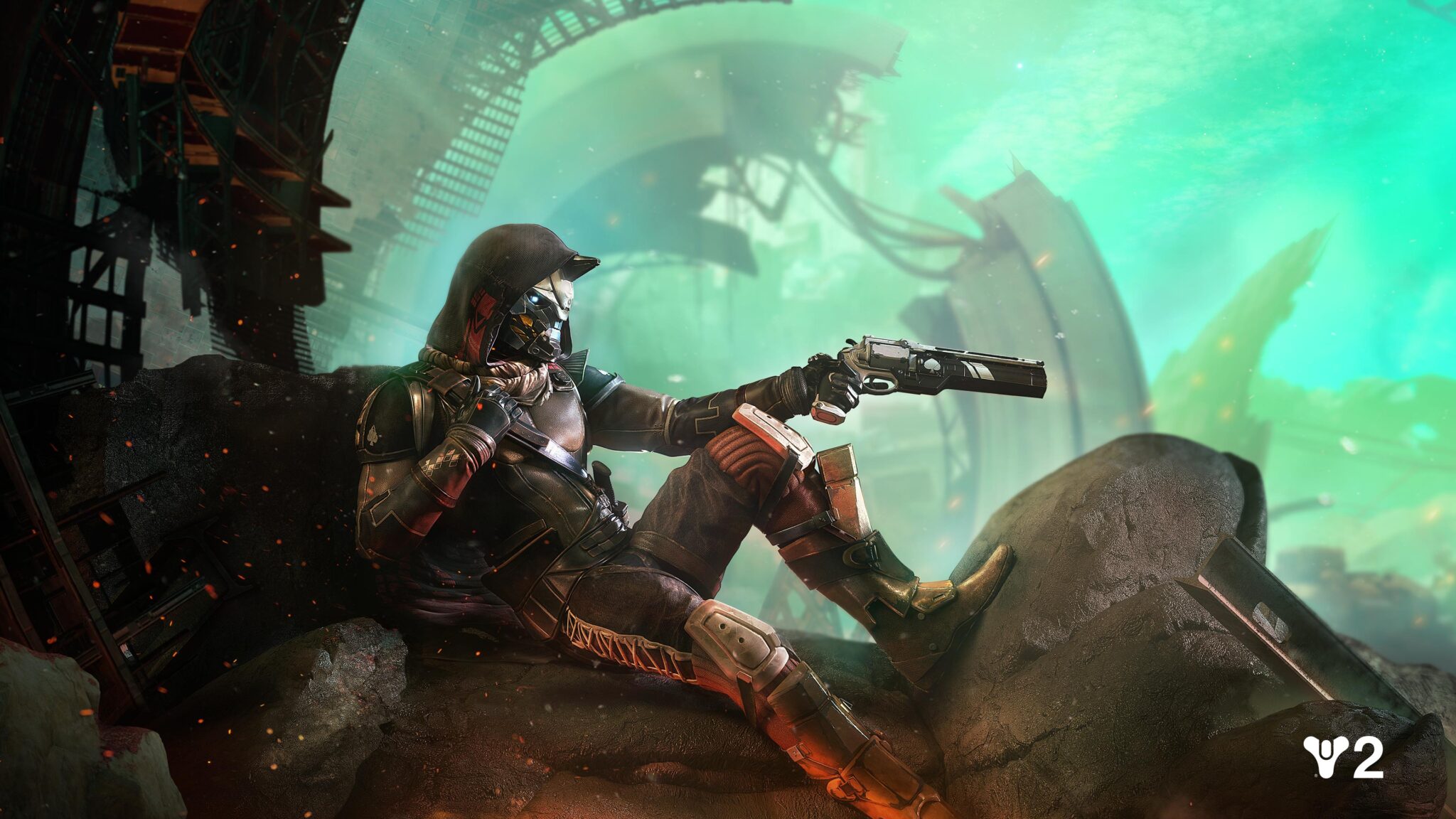 Destiny 2 Next-Gen Upgrade Has A Date

Those of you who own Destiny 2 on either PlayStation 4 or Xbox One will be able to upgrade to the next-gen version for free on Dec. 8. Xbox players will have an easier time as, thanks to Microsoft’s Smart Delivery program, the upgrade will be automatically installed.

Following the upgrade, players will be treated to a Destiny 2 that will run at 60 frames per second on all next-gen consoles. Both PS5 and Xbox Series X owners will enjoy a resolution of up to 4K, while Xbox Series S will only manage 1080p.

Faster load times are all but assured, however, Bungie did note that Destiny 2 relies heavily on networking and matchmaking. This means that if your console does experience slower loading, it’s likely an issue with the internet connection and not the fault of your newest console.

Bungie also clarified that cross-generation play is limited to the console family that your console is from. Meaning that PS5 players will be able to play with other PS5 and PS4 owners, whereas Xbox Series X and S players will be able to matchmake with those from Xbox One. For those looking forward to families getting a cross-play option, it looks like you’ll be waiting until Fall 2021.

An FOV slider will also be available for all consoles, which will be a pleasant addition for console players. FOV sliders have often been commonly reserved for PC players and appear very rarely on consoles. Bungie claims that the FOV slider for consoles should be similar to that of the one currently available in Destiny 2’s PC version.

Obviously, the big downer at this point is that with the Beyond Light expansion launching on Nov. 10 — alongside the Xbox Series X and Series S, and just two days before the PS5 — Destiny players will be anxious to use their new system to play the new content. Though Destiny 2 will be available on both systems at launch, this version of the game will only feature faster load times and cross-gen play. You’ll still need to wait until Dec. 8 to get the full version with all the bells and whistles.