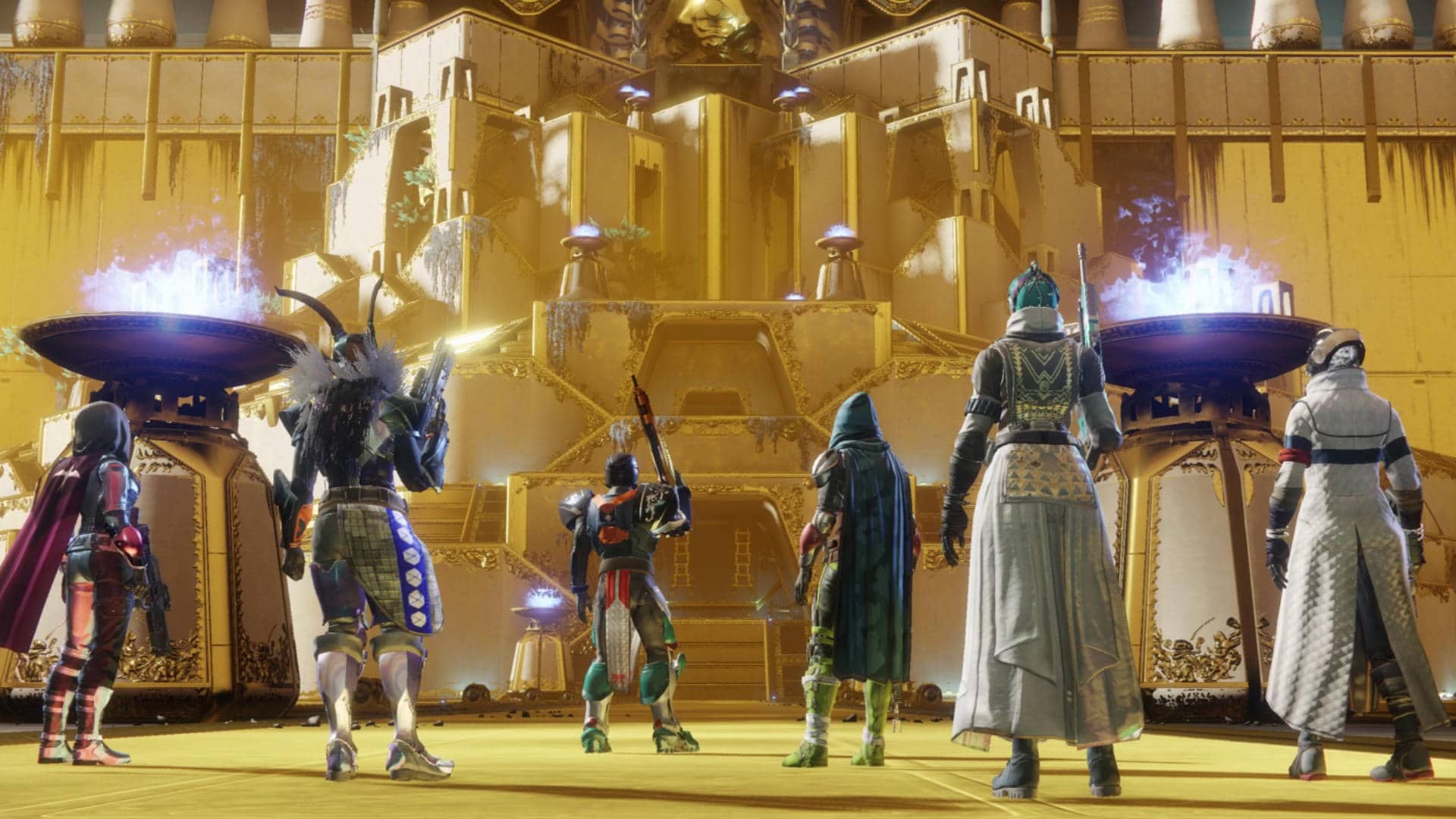 Destiny 2: Beyond Light Gets Newest Raid In Late November

Destiny 2: Beyond Light’s raid was unveiled by Bungie in Thursday’s weekly blog post, in order to help players better prepare for the upcoming race  for world’s first. The name of the raid has not yet been revealed. All we do know is that it takes place in the new Europa location and players can prepare in advance prior to venturing into the unknown on Saturday afternoon at 1 p.m. EDT.

Anyone who has played it remembers that Forsaken’s Last Wish raid was the hardest raid race in Destiny history. Contest Mode will be implemented for the first 24 hours of the new raid, as has been normal for previous raids courtesy of Bungie, who will force players to compete at 20 power below that of the boss’ level.

This is, of course, regardless of the power level achieved by players prior to raid. Even those who’ve reached a power level of 1230, upon entering the raid, all players will be adjusted to the temporary difficulty cap. Even the Artifact power bonus will be deactivated during this time.

The first team to defeat the final boss in the raid will receive the coveted reward of a Destiny 2 championship belt. Bungie has added that this year’s contest winners may take longer to verify, likely in part because of the rise in cheating in the recent year.

Players who complete the raid in the first 24 hours can get a unique emblem, whereas those who eventually complete it, outside of the contest, receive a standard raid emblem.

Guardians will have a full two week span in order to grind to an appropriate item level, preferably the 1230 mark. The 1230 Power level looks to be a necessary grind in order to keep pace throughout the raid. You should expect those two weeks to be an absolute grindfest prior to the raid going live on Nov. 21. Chances are high that the newest Destiny 2 raid is going to be very difficult, especially during Contest Mode, and players should ensure that their teammates are well-prepared in advance.