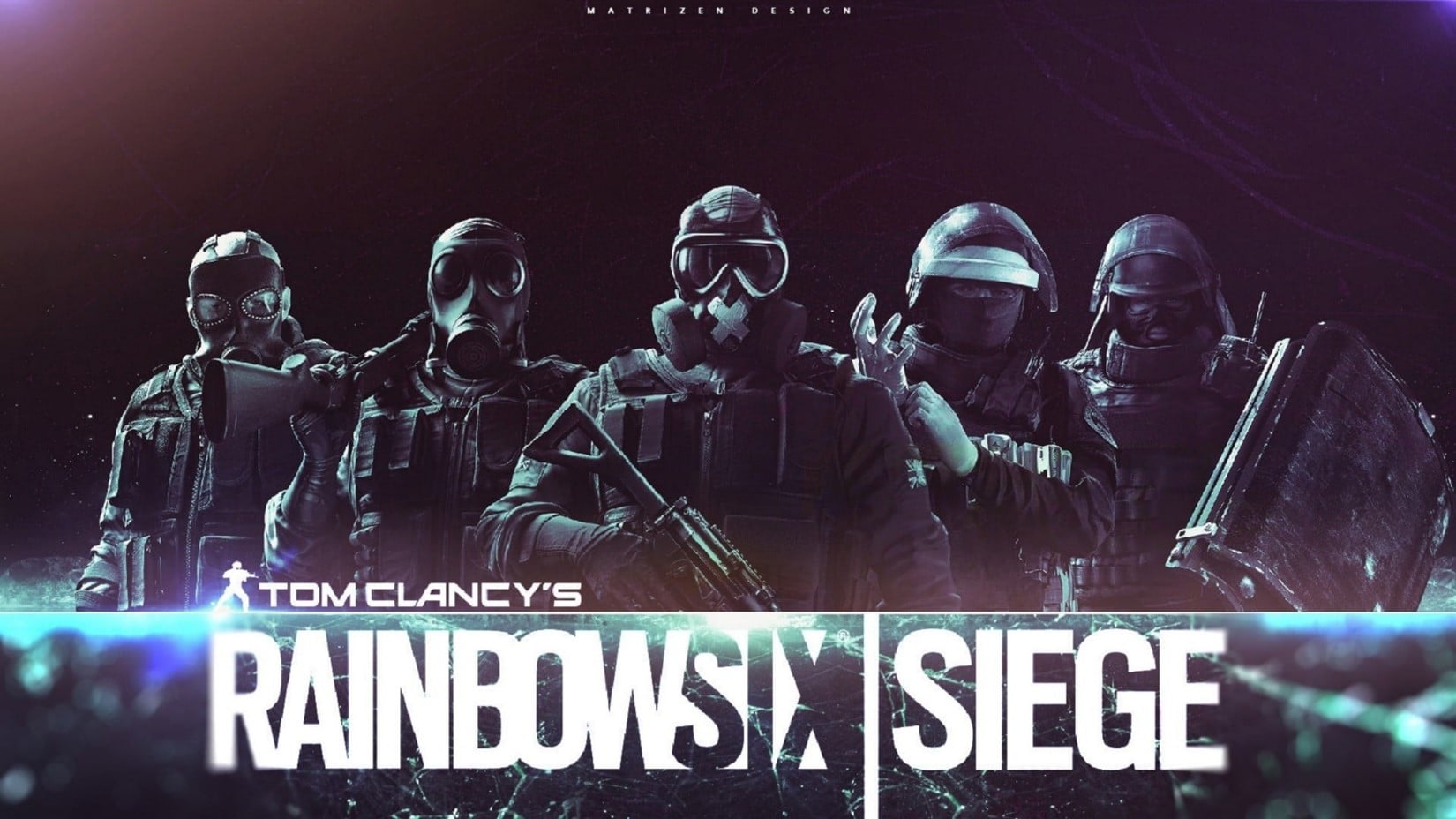 Rainbow Six Siege is joining Xbox Game Pass, and that means a lot of new players are going to give the five-year-old game a try.

The addition was teased by the Xbox Game Pass Twitter Account on Saturday, and it’s definitely good news for the game, which has maintained a solid 130,000 players on Steam. While the majority of players have been around for years, Siege has never had a reputation of being particularly welcoming to new players, and this is going to highlight that fact.

For new players, it’s important to remember that nearly everyone else you’ll come across has been playing the game regularly since it’s release in 2015. As good as you are at FPS games, Siege is just different enough that you’ll spend countless games and hours dying almost immediately and watching the game from the point-of-view of your teammates.

With enough time that won’t be the case, but don’t expect to master the game, or even begin to understand it, for a long time.

Next, pay attention to your team’s composition. Your teammates more than likely won’t be communicating (after all, it’s an online game) but that doesn’t mean you can’t contribute. Pick someone that compliments your teammates, and make sure you reinforce some walls if you see a pattern on a map.

While it may be tempting to play every single Operator, pick one or two on both attack and defense, and play them exclusively. Learning how to play the game is a lot easier when you aren’t trying to juggle 20 different Operators with varying playstyles. Trust me on this one, just learn one or two on each side, and build from there.

When it comes to the game itself, I don’t know if I could recommend it to new players. The game is enjoyable, certainly. But the best moments I had in the game were spent with friends playing day after day for hours at a time for months on end. The very peak of the game is managing an ace after your team gets wiped out. But don’t expect that to happen often.

The vast majority of my time, and the reason I no longer play the game, is going to be a lot closer and more often than not comes down to which team has more total playtime, or a smurf hiding in the lower levels of ranked play.

Smurfing, when a high-level player creates a new account to play against low-level players, is especially prevalent on console, where players might only need to buy the game once. For Xbox players, if you have your suspicions, check the player’s Xbox account. If the account has no Gamerscore, or a very low one, and is single-handedly wiping your team, odds are pretty high that it’s a smurf. Just report the player, hope for the best, and stick out the game for the experience and Renown.

As a part of Xbox Game Pass, I don’t see why you couldn’t give the game a try, but remember exactly what you’re stepping in to. This is one of the worst games for newcomers, easily on par with League of Legends when it comes to complexity and a learning curve that heavily favors experienced players and disadvantages newcomers. But don’t let my word be the only decider. Give it a try!