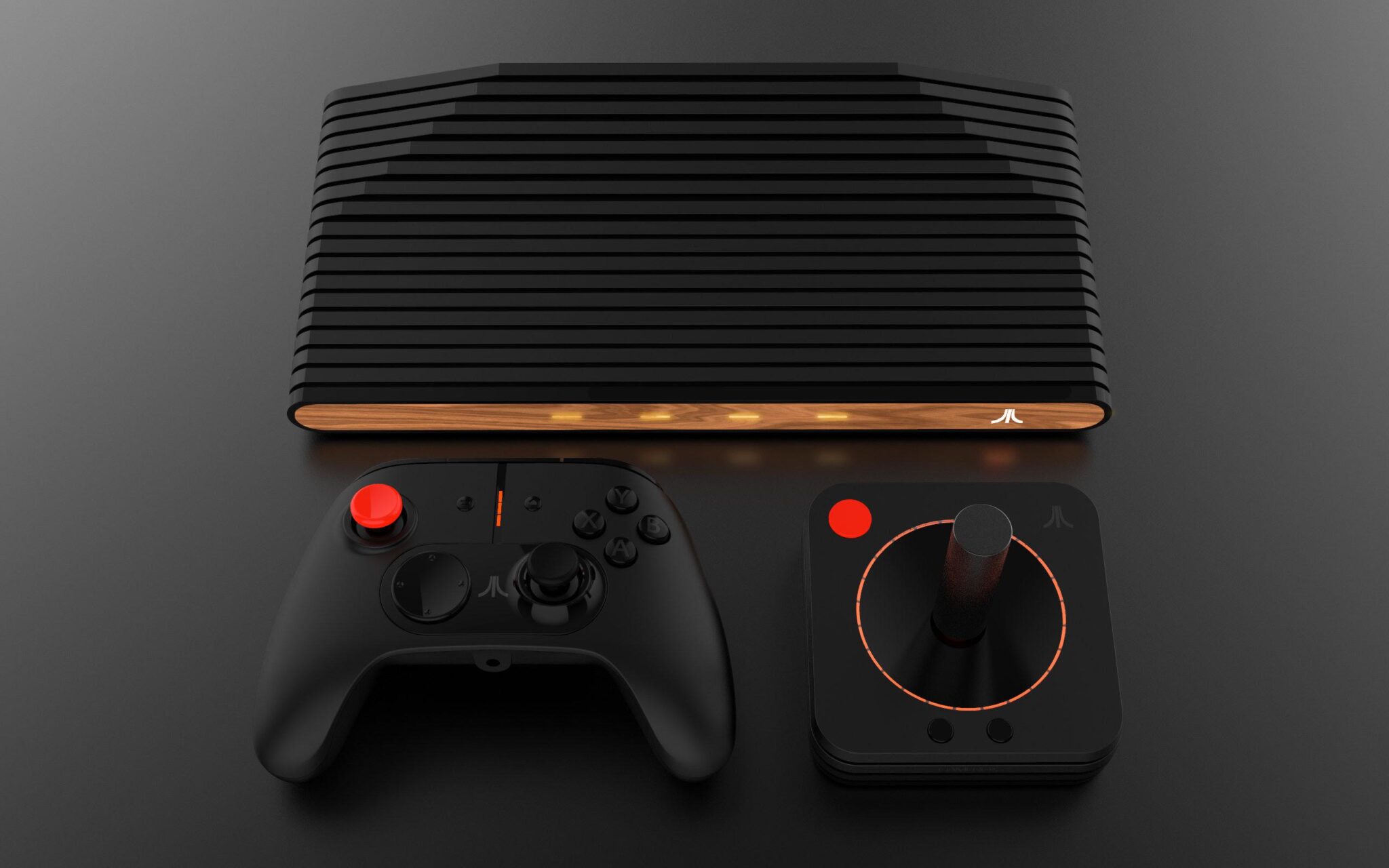 Atari’s new console is set to launch to backers in November after missing its expected launch date back in March 2020. Labeled the Atari VCS (for Video Computer System), the hardware is finding a new approach to cryptocurrency. The new system will allow players to purchase transactions via the new “Atari Tokens” which will be something akin to Bitcoin.

According to Bloomberg, Bitcoin Exchange will sell $1 million in Atari Tokens on October 29 to the cost of 25 cents apiece. Atari is attempting to set a new industry standard for microtransactions that will allow players to purchase in-game wares using these coins. They’re also planning to incorporate their own gaming stablecoin, but it is not yet ready to launch.

The VCS is a nod to Atari’s 1977 console bearing the same name. With this new console, the small-staffed company is attempting to build themselves back up after emerging from bankruptcy. The Atari VCS will be banking on the nostalgia of players by introducing reimagined versions of Atari hits like Missile Command and Space Invaders.

Preorders are still available for the console in many locations, most notably WalMart and GameStop, and will sell with a classic joystick design alongside a more modern controller design–both with a price of $60. Cashing in on nostalgia might be a hard sell considering the price point for the system mirrors that of the PS5 digital version.

A Linux-based operating system will enable the Atari VCS to support the ability to download, stream, and play games. The system is said to be powered by an AMD Raven Ridge 2 processor and Ryzen GPU. It will also feature two choices in model with the 400 and 800, which differ primarily in the amount of RAM –4GB DDR4 and 8GB DDR4– respectively.

For those looking to preorder the new Atari system, there are three different bundles to choose from, each including an 800 version of the console, and one of each controller (modern and classic). The only discernible difference being the color of the front panel (carbon gold, onyx, or black walnut) on the console itself.