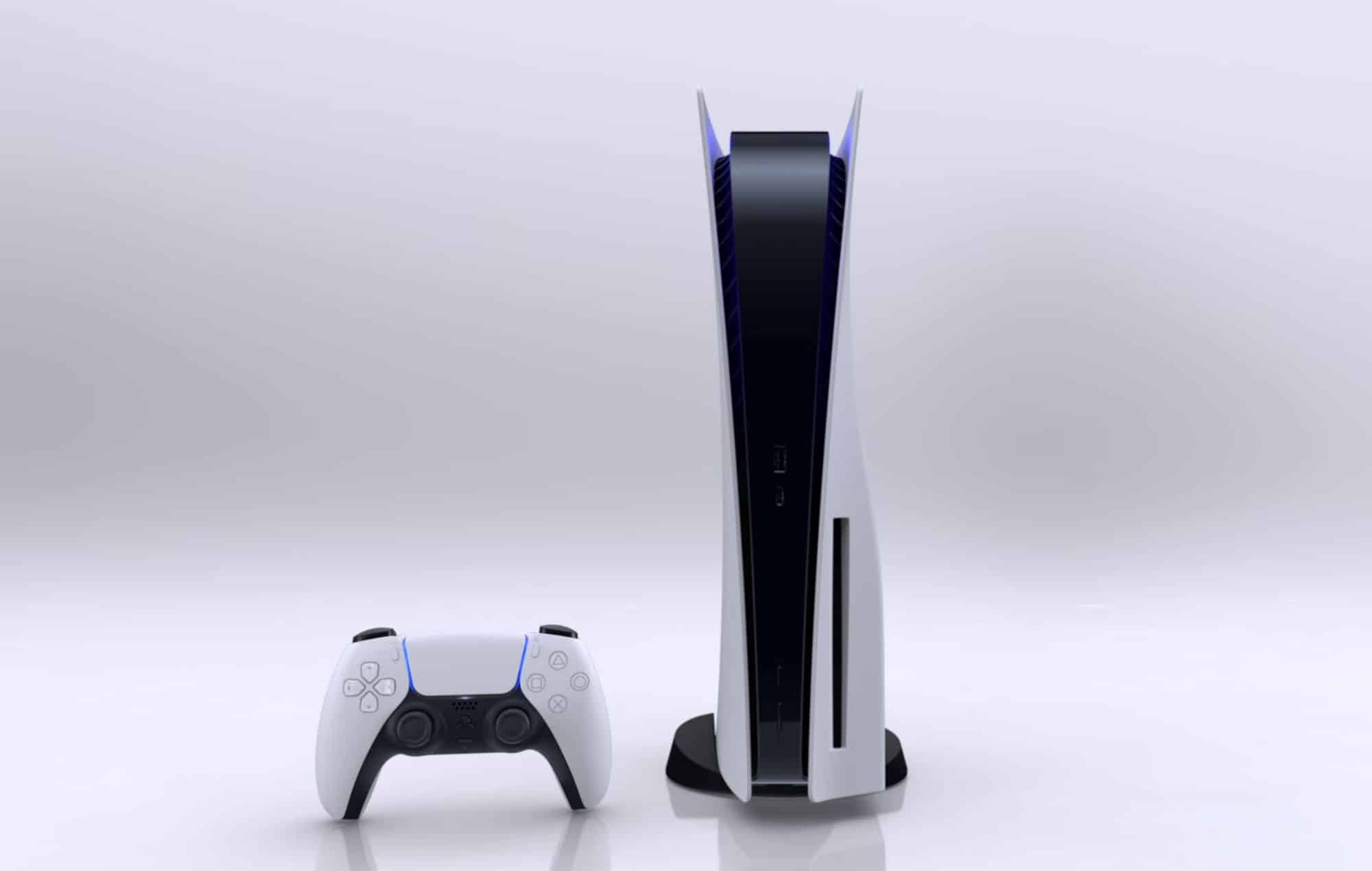 There has been a lot of controversy surrounding Sony’s recent statement on PS5’s voice chat recording system. Most consumers have already assumed the worst, in that Sony is attempting to spy on your gaming sessions like a console-version of Big Brother. According to Sony, this is not the case at all.

As you can see from the tweet sent out by Ask PlayStation UK, that they will not be recording party chats. It will, in fact, be used as a function for players to report abuse. In response to the controversy, the company has offered an apology and a better explanation of how chat is going to work on the system.

Via a post on PlayStation Blog, SIE VP of Global Consumer Experience Catherine Jensen stated that players will be able to record the most-recent five minutes of a voice chat in order to be used by players to report harassment while playing games. The player can then choose to send that recording to Sony’s consumer experience team in order to make a decision on if the chat violated any Terms of Service or if the context is deemed harassment.

Recording someone without consent is seen as illegal in many countries including some parts of the US. Therefore, the notification of the recording is simply a matter of legality for all parties involved.

Jensen iterates, “Please note that this feature will not actively monitor or listen in on your conversations–ever–and it’s strictly reserved for reporting online abuse or harassment.” She also adds that opting out of the feature is not possible as this will ensure that individuals are held accountable for their actions. Kind of like an “all violators will be prosecuted” sort of thing.

So anyone who thought that Sony was trying to one-up Amazon and Apple by spying on you, no need to fear. Sony is simply trying to prevent, or at the very least punish, the verbal abusers that tend to plague the gaming community. Attempt to keep the frat house banter to a minimum when not playing with trusted friends and all will be well.