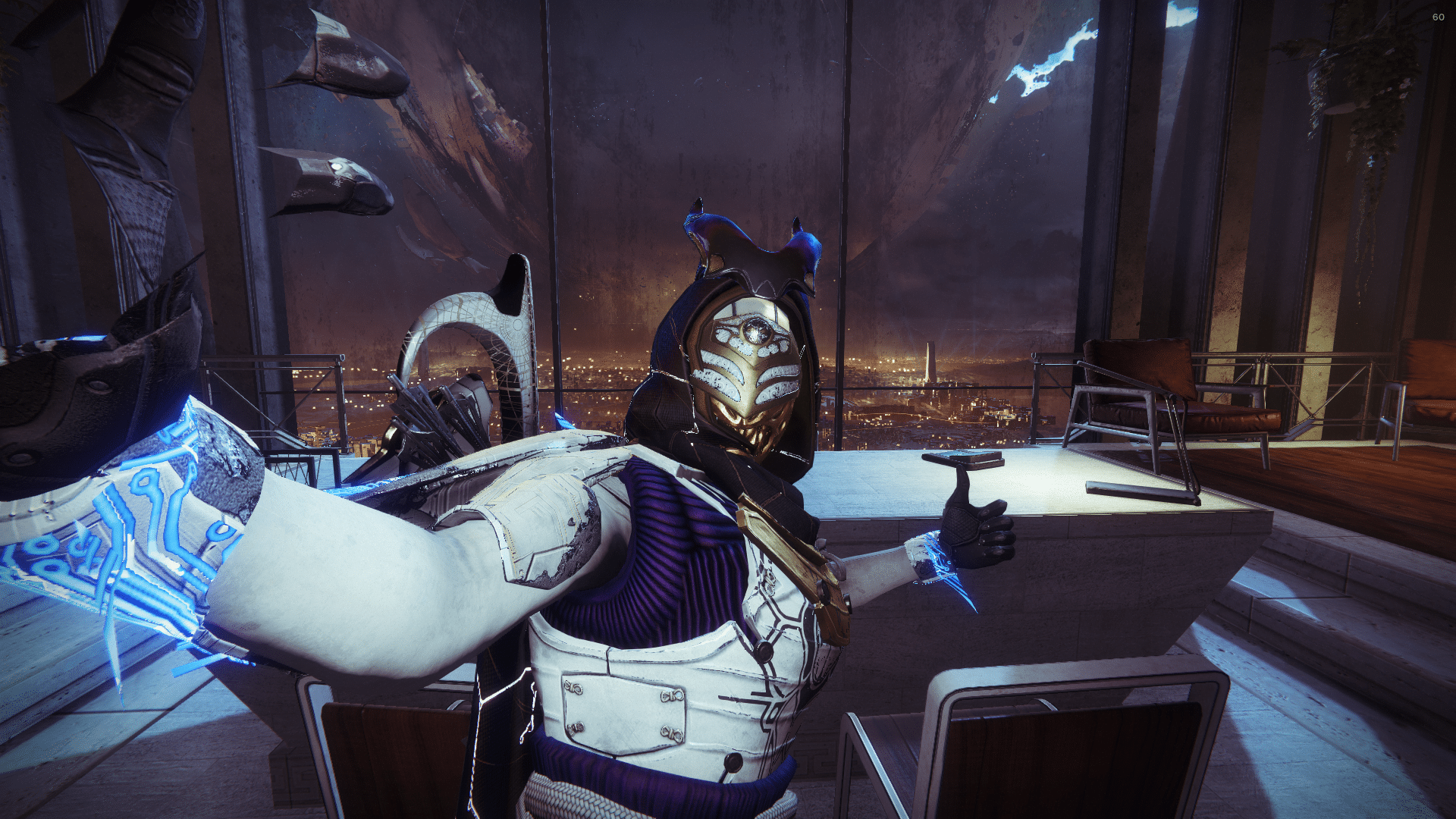 Cheating has become a very real problem lately for Destiny 2. So much so that the developers have finally had to put the kibosh on a site dedicated to selling cheats to its player base.

PerfectAim, a website that sells access to various cheats for a number of games, has had legal action taken against them via Bungie, Inc. and will no longer be selling cheats for Destiny 2. If you were to visit PerfectAim’s Destiny 2 page on the website, you’d notice that the cheat access has been removed and a pop-up claiming potential legal action is now in its place.

The notice reads, “A claim has been made by Bungie, Inc. (“Bungie”) suggesting that this product violates the game’s license agreement.” It continues with “Furthermore, a demand was made that we cease and desist from selling this product. We won’t comment on whether these claims are justified or not, but have decided to comply with this demand regardless. We are sorry for any inconvenience caused to our customers.”

In the wake of this news, Guardians all across the Destiny 2 community have found reason to celebrate. No longer the victims of unfair advantages and abuse of altered game mechanics, players can finally rejoice and enjoy the game as it was meant to be played.

Cheating in Destiny 2 had risen nearly 50% since the beginning of 2020 according to developers. The impact of this has been felt primarily by Destiny 2’s competitive community. The cheat package for Destiny 2 offered by PerfectAim included hacks for improving aim, shooting through walls, instant teleportation, and, according to the site, “other hacks.”

It has been a struggle for Bungie to keep cheating out of its loot-based shooter and cracking down on PerfectAim appears to be a good start. The correlation between when PerfectAim’s Destiny 2 cheat package went live (October 2019) to Bungie’s statement on cheating growing exponentially since this year’s start, is telling.

Taking down a single site’s ability to offer up game hacks is great, especially if that site happens to be the primary perpetrator of the cheating issue. However, it doesn’t stop other sites from picking up where PerfectAim left off. Bungie will need to remain vigilant and be ready to make a similar stand if other exploit sites start to pop up in the future.