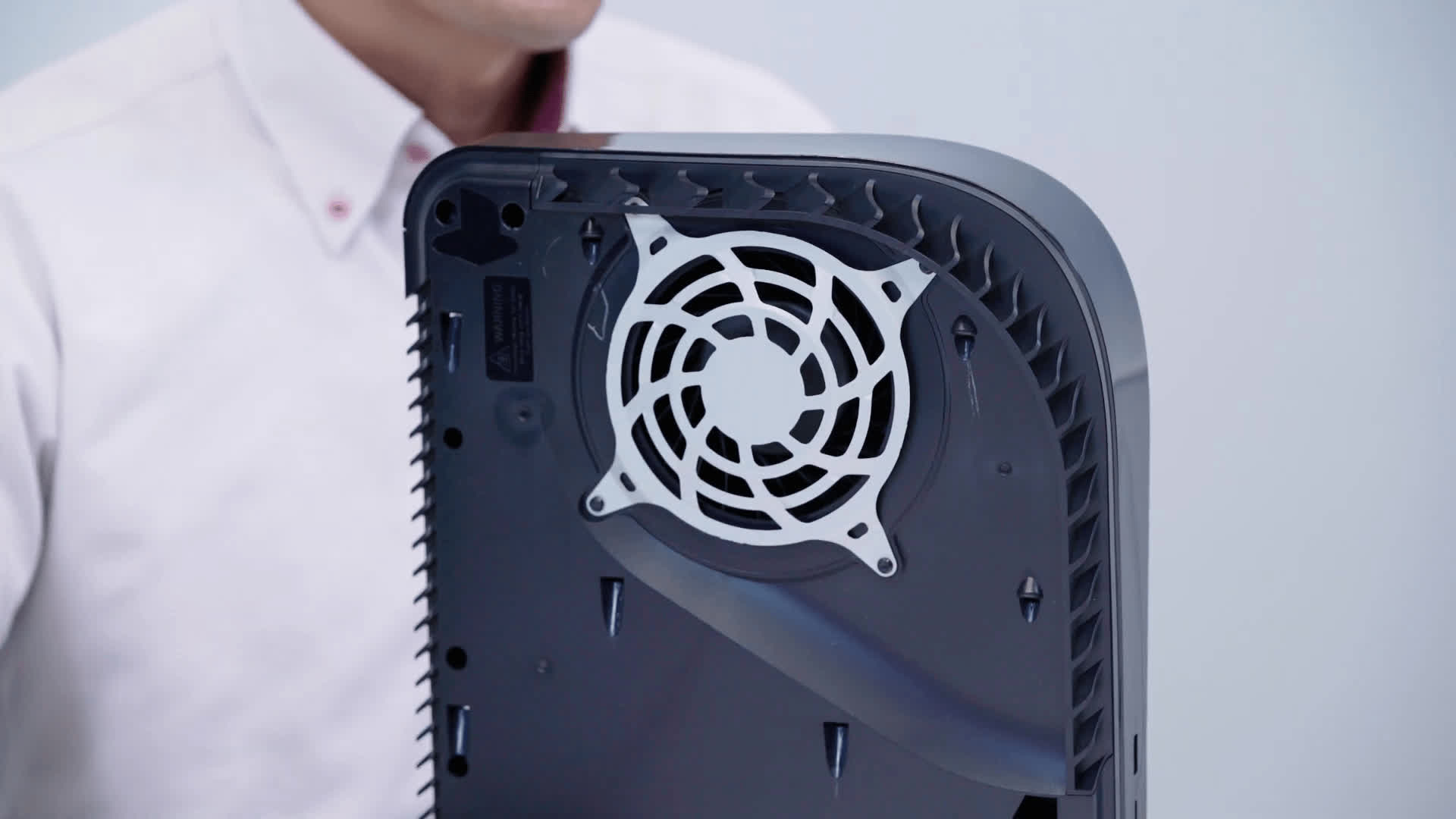 Chief engineer at SIE Yasuhiro Ootori, has spilled the beans on how fan speed for the PlayStation 5 will be adjusted. Thanks to PS5’s advanced technology, Sony will be able to adjust the speed of the internal fan on the fly based on the temperature data gathered from games played. The adjustments will likely come alongside software updates.

Ootori describes how the system is intended to work in a recent interview for Japanese outlet 4Gamer.net.

When he explains “These fan control parameters will also be updated via online updates,” this means that patches and regular updates good either increase or decrease the fan speed based on the data collected.

Sony may also be looking into the noise factor associated with a higher fan speed. It’s possible that each adjustment could make the fan louder if Sony deems temperatures on average are running too hot. It is also possible that the fan speed could be set to a higher value by default even while temperatures are low. This sort of thing could be hotfixed with just a single update.

The reason for the PS5’s gargantuan, space-age size is because of how large the fan is. Sony claims that they could have gone with two smaller fans to achieve the same goal but that it would have been more costly for both production and likely the consumer. A single fan is also easier to control.

Sony’s next-gen console will be getting its launch very soon on November 12. How long after launch it will take for them to gather enough data for the first fan speed update is anyone’s guess.