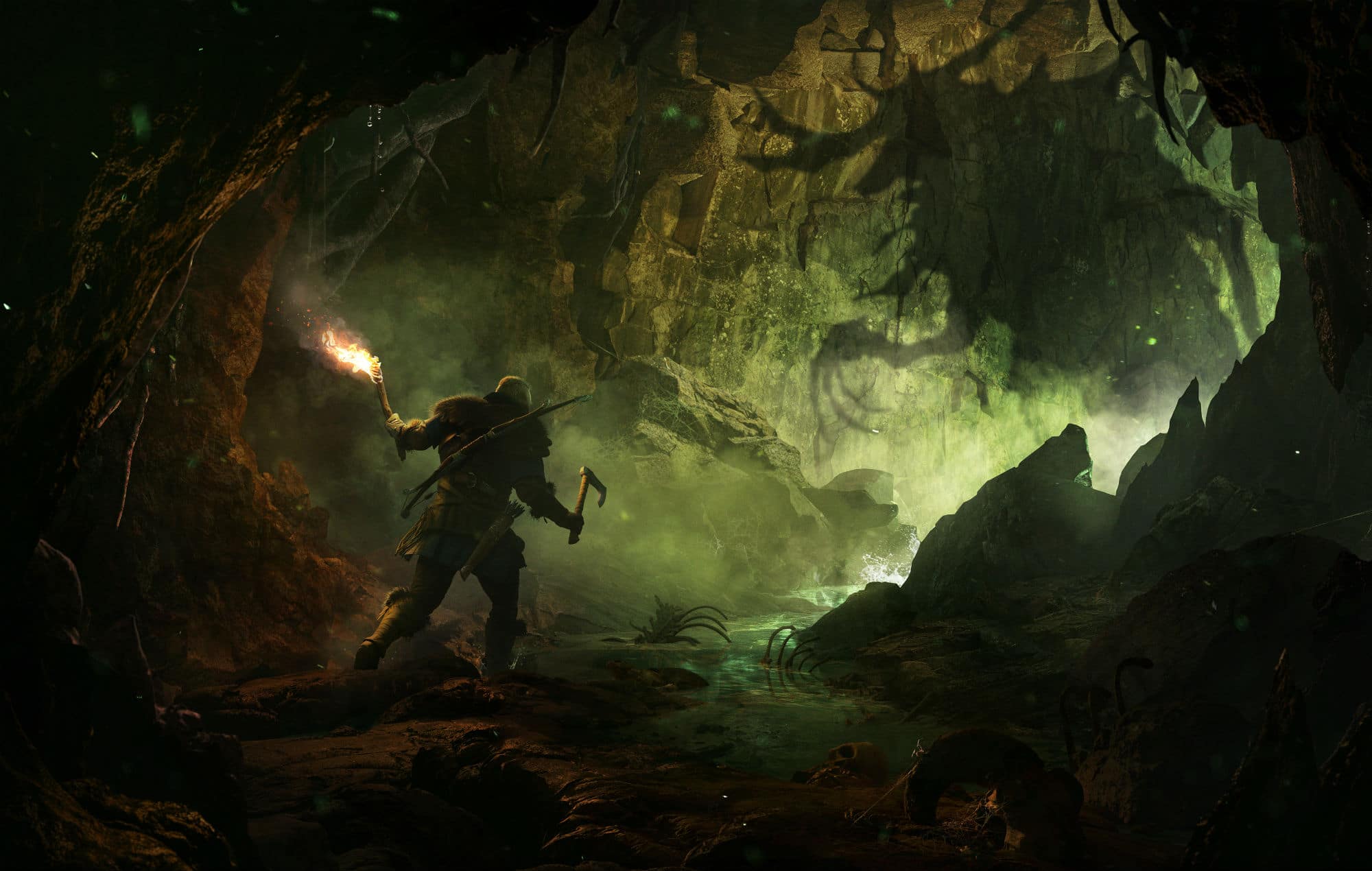 The game isn’t even out yet and already Assassin’s Creed Valhalla is showing off post-launch DLC. Players will “uncover the monstrous truth behind the legend of Beowulf,” claims Ubisoft in a Tuesday announcement. They will also be heading to Ireland and Paris to mingle with legends of celtic and viking lore.

Ireland and Paris will be two major expansions available with Valhalla’s paid season pass, but all players will get free seasonal content and a “conflict-free” Discovery Tour coming in 2021. In addition to the two expansions, those who purchase the Gold, Ultimate, or Collector’s edition will also get The Legend of Beowulf questline upon release in November. 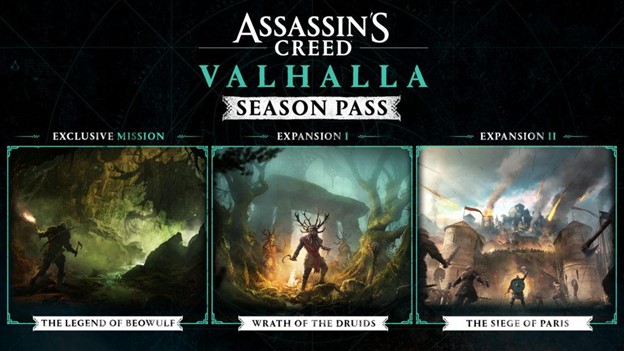 The first expansion goes live in spring 2021 and will see Eivor heading to Ireland with Wrath of the Druids. Players will need to “unravel the mysteries of an ancient and mysterious druidic cult” through “haunted forests and dazzling landscapes.”

Summer 2021 will bring The Siege of Paris, which will have players “infiltrate the fortified city of Paris and the River Seine.” Eivor will be rubbing elbows with “key historical figures of war-torn Frankia” including King Charles the Fat and Count Odo.

Just by purchasing the base game, players will have access to tons of free content including an in-game educational feature called Discovery Tour mode, as well as the following:

Plans are already developing for Season 2 and beyond, according to developers. Season 2 is expected to go live sometime in March 2021 and feature a “new game mode that builds on Valhalla’s core combat experiences” as well as additional festivals, new gear and cosmetic items, and more. No details have, as of yet, been provided pertaining to the seasons that follow.

Assassin’s Creed Valhalla will be released on current-gen as well as next-gen systems. Players can expect to purchase Valhalla for Google Stadia, PlayStation 4, Windows PC, Xbox One, and Xbox Series X on Nov. 10 with the PlayStation 5 version arriving two days late on Nov. 12.