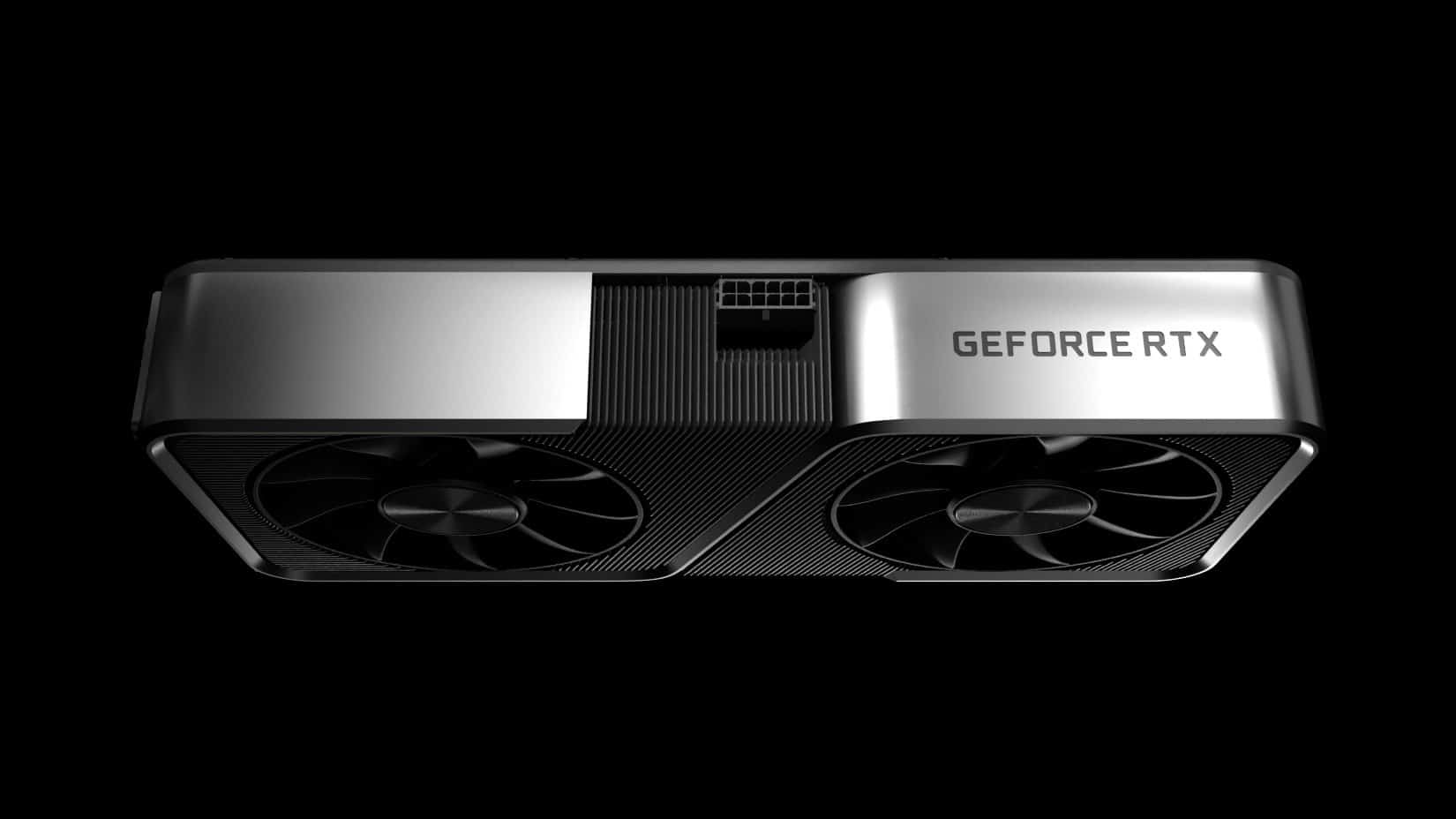 With the RTX 3070 now about a week away from launch, we’re finally seeing a benchmark test for just what Nvidia’s most affordable 3000 series graphics card is actually capable of, and it’s surprising given the card’s price point.

Coming in at $499 USD, the RTX 3070 is Nvidia’s cheapest new offering, but according to Nvidia would be faster than the old flagship card, the RTX 2080 Ti. When it comes down to it, things look a bit closer than Nvidia’s advertising would have you believe, but that isn’t necessarily a bad thing for the price.

The RTX 2080 Ti is still going for about double what the 3070 is selling for, and Twitter user _rogame found leaked benchmarks from the game Ashes of the Singularity.

Where this is some difference is the memory on each card. The 2080 Ti is boasting 11 GB of memory compared to the 3070’s 8 GB. While this may not make or break your decision to buy the 3070, it’s an important aspect of each card to take into consideration.

With its smaller memory, it’s entirely likely the 3070 will wind up as outdated sooner than the older 2080 Ti just due to increased game texture sizes and the memory that features like ray tracing need to perform. There were rumors of a 16 GB RTX 3070 circulating, but with the current shortages already facing the RTX 3000 series it seems like Nvidia has scrapped those plans until they can meet their current demand.

If you’re reading this and are upset that a new card is only equal to the former flagship for the brand, remember that the 2080 Ti isn’t meant for the average user, and can (and will) outperform the 3070 for gaming for quite some time. The larger memory on the 2080 Ti means features like ray tracing will run better, and you’ll be able to crank up the graphics on the latest and greatest games for longer than you can on the 3070.

At the end of the day, Nvidia has designed the 3070 to sell more for a cheaper price than the 2080 Ti, but the cheaper price does carry some sacrifices for a practically unnoticeable frame rate increase. If you’re in the market for an upgrade, the 3070 is well worth the money, unless you’re already running with a 2080 Ti, in which case you can safely pass until the 3080 and 3090 stock finally picks up.