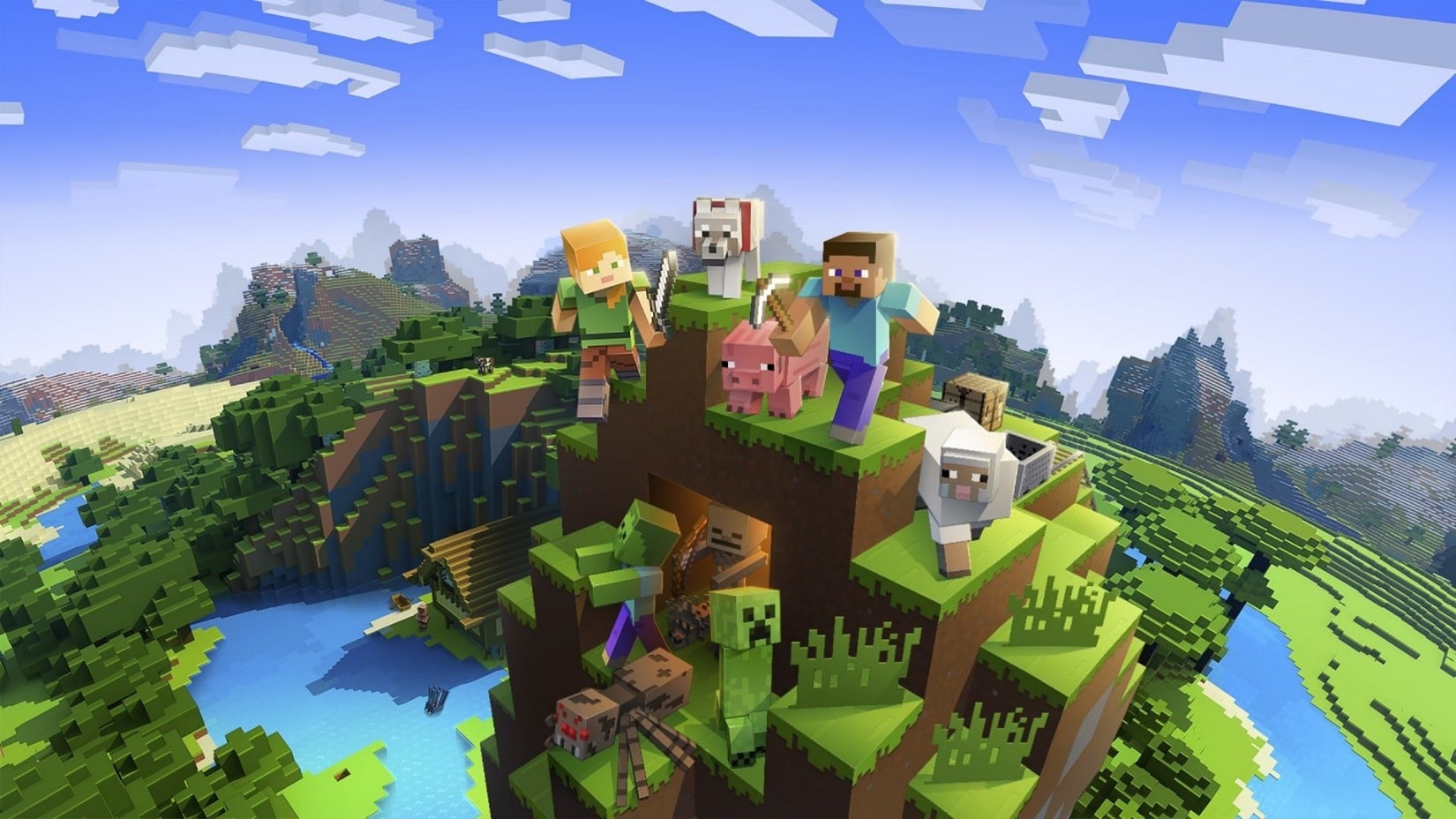 Even though Microsoft has owned Mojang for over six years, it wasn’t until now that Microsoft has implemented a significant change to Minecraft Java Edition. So far, players have been logging in with the username and password tied to their Mojang account. That’s going to change soon, so keep an eye on your email.

Current account owners will be moved into the Microsoft system in batches at the start of 2021. This means that not everyone is migrating at once, so if you don’t see the email in the first sweep of moves, keep your eyes peeled, as it will happen, we just don’t know when or how Microsoft will decide who goes when. New accounts on the other hand will be tied directly to Microsoft, so they won’t need to do anything else.

Microsoft says an email from Mojang will show up in their inboxes, and a banner on their profile page will tell them to register their Mojang account to a Microsoft one. It’s important to note that the move is 100% mandatory, so if you don’t finish the registration before the new year, it’s entirely possible you’ll lose access to the game and will either have to complete your registration later or buy the game another time.

Why the transition is coming now and not anytime earlier since Microsoft bought Mojang is anyone’s guess, but there are some benefits coming, including two-factor authentication and an exclusive in-game cape for players that owned and played Minecraft before this transition, which may not be the only cosmetic perk waiting for migrating players, according to a video with Dinnerbone on the Minecraft YouTube channel.

The video doesn’t go into detail on how the migration will actually work, explaining that a video covering that will be coming in the next few months. What that does mean is you have some time before you really need to worry about migrating; if the migration was ready to go right now, the video would be out now or have been released as a part of this one. Since it wasn’t, it’s safe to assume there’s some time before this happens.

Dinnerbone also makes sure to mention that the transition is totally free and won’t affect the game’s modding or PvP communities at all, which should be good news for people who play Minecraft specifically for those reasons. If you haven’t, I really suggest trying out some mods for Minecraft, as they can really enhance not only the base game and its textures, but add hundreds of additional hours of content and tens of thousands of new items.

Since Mojang will be sending out an email, it’s important to point out that if you’re ever unsure of who sent an email, just go onto the corresponding website. Mojang and Microsoft aren’t totally immune to the scammers and phishing attempts that plague the Internet and email in general, so if you get an email claiming to be from Mojang, log into your Mojang account and see if it mentions the same thing as the email. You’ll be able to migrate your account through the website and email, so if you don’t trust an email, just do it on the website.