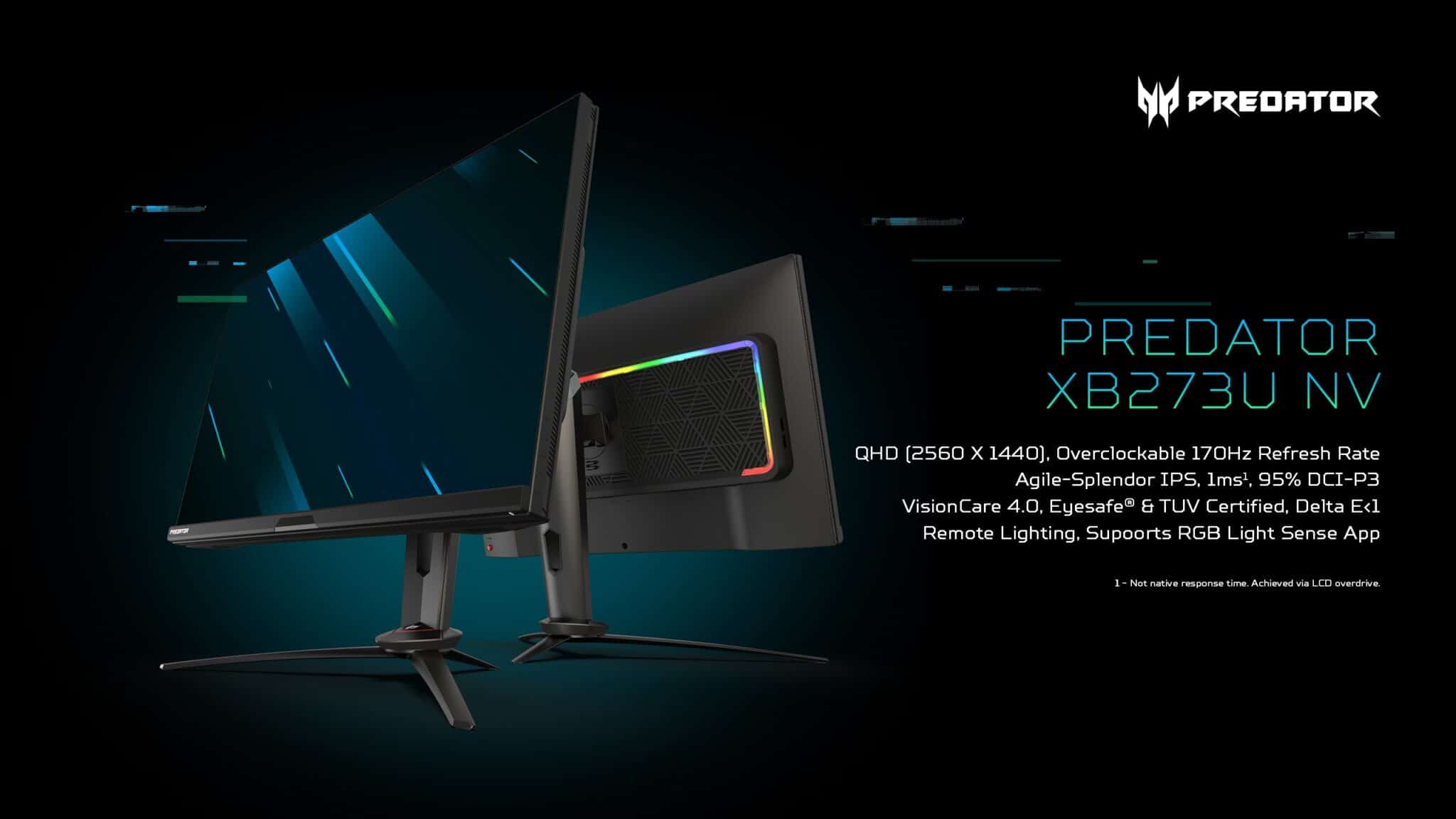 Anyone interested in a new gaming monitor will want to take a look at Acer’s newest models for the Predator and Nitro lineups. Consumers familiar with both lineups know that Predator tends to offer a more high-end, feature-packed product whereas Nitro is touted as the more affordable option. Acer has unveiled four new monitors for Predator and two for Nitro, with each monitor containing minimal bezels for an easier multi-monitor setup. 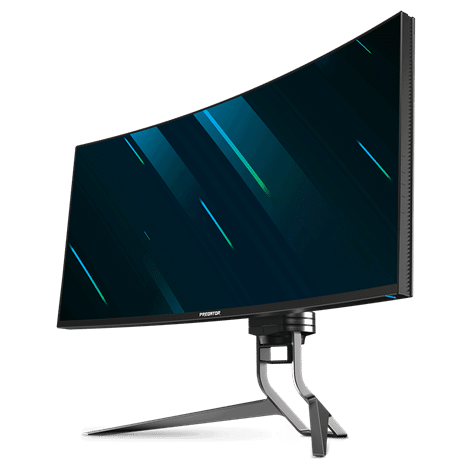 The 34-inch, ultrawide curved QHD (3440 x 1440) IPS panel makes the Predator X34 GS the most interesting one in the lineup. Also, very likely the most expensive. Not Acer’s first ultrawide gaming monitor, yet seemingly more affordable than previous models, coming in at an expected $1,100 US upon launch in December 2020.

The monitor is G-Sync compatible– Nvidia’s version of adaptive sync– supports VESA DisplayHDR 400, covers 98 percent of the DCI-P3 color spectrum, and can be overclocked to run at a 180Hz refresh rate with a lightning fast half-millisecond response time. It also sports two integrated 7W speakers on either side.

The next Predator gaming monitor has an RGB LED strip beneath the display that bumps to the beat of your music or in-game sound effects. It has a 24.5-inch screen with a 1080p IPS display that, like the X34 GS, is G-Sync compatible. The XB253Q GW can be overclocked to a 280Hz refresh rate, with the same half-millisecond response time as the X34. The price comes in a bit steep at $430, especially when you consider it’s 1080p and not 4K. This model is set to release in January 2021.

Looking at a larger screen than the previous entry at 32-inches, the Acer’s Predator XB323U GX is overclock capable of a 270Hz refresh rate with, of course, a half-millisecond response time. Like both previously mentioned models, the XB323U GX is Nvidia G-Sync compatible. In comparison to the X34, this monitor covers 99 percent of the AdobeRGB gamut, with support for VESA DisplayHDR 600. It should also enable “deep blacks and impressive highlights,” with its 8-bit image processing and local dimming.

Are you a gamer with light-sensitivity issues? The XB273U NV was designed with you in mind. The monitor’s brightness and color temperature are automatically adjusted to give your eyes a much needed break. What Acer calls VisionCare 4.0 has been incorporated into the monitor for those in need of a screen that will produce far less eye strain than your average monitor.

The display in question is a 27-inch QHD IPS with up to a 170Hz refresh rate at a 1ms response time. There is an RGB light strip at the back of the monitor that illuminates based on the in-game color profile. HDR content is supported by DisplayHDR 400 and is color-accurate with 95 percent coverage of the DCI-P3 gamut. G-sync compatibility is still up in the air as Acer has not provided that particular feedback. The Predator XB273U NV will launch in the US in January 2021 and cost approximately $550. 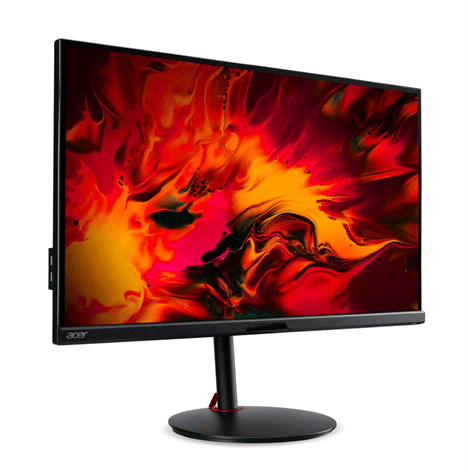 Both of the Nitro line models tout a 27-inch display and, aside from the model names, that is where the similarities end.

The XV272U KV comes with a QHD IPS panel that supports up to a 170Hz refresh rate and a 1ms response time. The XV272 LV variant is a 1080p IPS panel overclocking at a 165Hz refresh rate. You’ll get some of the same VisionCare 4.0 features with the XV272U KV model as does the XB273U NV, including the automatic brightness and color temperature adjustment. The XV272 LV can display 90 percent of the DCI-P3 color spectrum, but not much else was provided on what to expect of its features.