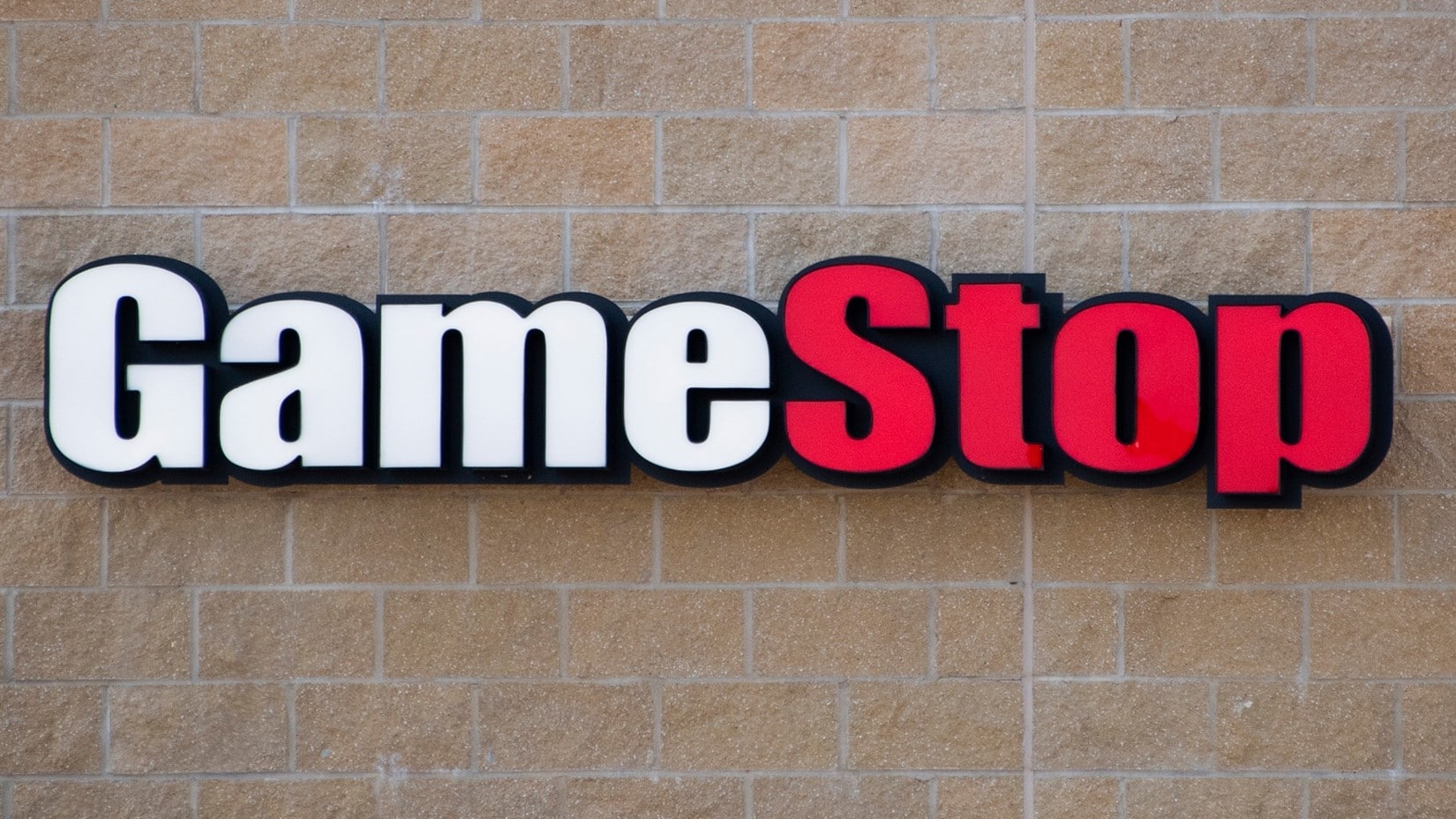 GameStop Made Stuff Free by Accident

Oh, GameStop. That once loved golden child of gaming in the early 2000’s before digital downloads became the norm. This just isn’t your year and it seems like today has just highlighted that fact so perfectly.

Like every other retailer in the face of the COVID-19 pandemic, GameStop moved to online ordering as the primary way for customers to shop after trying to claim a position as an essential service in the early days of quarantine back in March and April. Once that failed (as it rightfully should have) GameStop changed its tune and moved into line with everyone else.

GameStop hasn’t exactly had the best track record though, with declining sales, a low public opinion, and more closing locations each year; the COVID-19 pandemic has made that issue worse though, as GameStop’s primary source of revenue was tied to physical game and console trade-ins alongside gaming merchandise sales.

With fewer gamers buying physical copies as more and more games sit the majority of their data digitally in servers across the nation, GameStop has found itself so far unable or unwilling to adapt to the new digital way of life. Games like Call of Duty: Modern Warfare (2019) may have physical editions, but those often carry a fraction of the game’s data, with the rest needing to be downloaded with the disc in the console. Considering the average disc holds 50 GBs of data, many gamers (myself included) just don’t see a point in a needless disc that complicates the process.

I own Modern Warfare as a physical copy while nearly everything else I play regularly is digital. If I swap Modern Warfare for Divinity: Original Sin 2 and then forget about it, I can’t even access Warzone without the disc in the system. With a digital copy of the game, that’s a non-issue, especially since the disc saved all of 20 minutes when I originally downloaded the game.

With their stores closed and locked to the general public for months across the nation, GameStop took a hit, but their online store seemed to be doing fairly well, and their rotating anti-Prime Day deals seemed to do the trick in getting people to interact with the old cornerstone of the gaming industry.

Today was another blow to GameStop though, and I can’t help but wonder how the company’s morale is even looking at this point. See, earlier today, EVERYTHING on the GameStop website was listed as free for some reason.

It seems like it was some kind of bug or glitch that caused the issue, but some people who noticed and took advantage of the “sale” placed orders and received confirmations on their orders, meaning that technically speaking, GameStop would have to honor the orders, although that’s certainly up for debate. Some have so far received cancellations of their orders, which isn’t surprising, especially as GameStop is essentially bleeding money at this point and couldn’t really afford to ship free games, merchandise, or (if someone was especially smart) a console or five.

GameStop has so far been quiet about this, and their website has since returned to normal, but I am curious what will end up happening. I imagine most of the orders will be cancelled and everyone will shrug and laugh it off, although I wouldn’t be surprised either if a few months from now we heard about a lawsuit someone was going for that claimed they should receive the mountain of “free” stuff they ordered when it happened.

At the end of the day though, GameStop has taken another hit to their already crumbling public image as they find themselves holding onto the past too tightly, and I’m mostly waiting to hear that the once invincible GameStop is closing up shop for good.