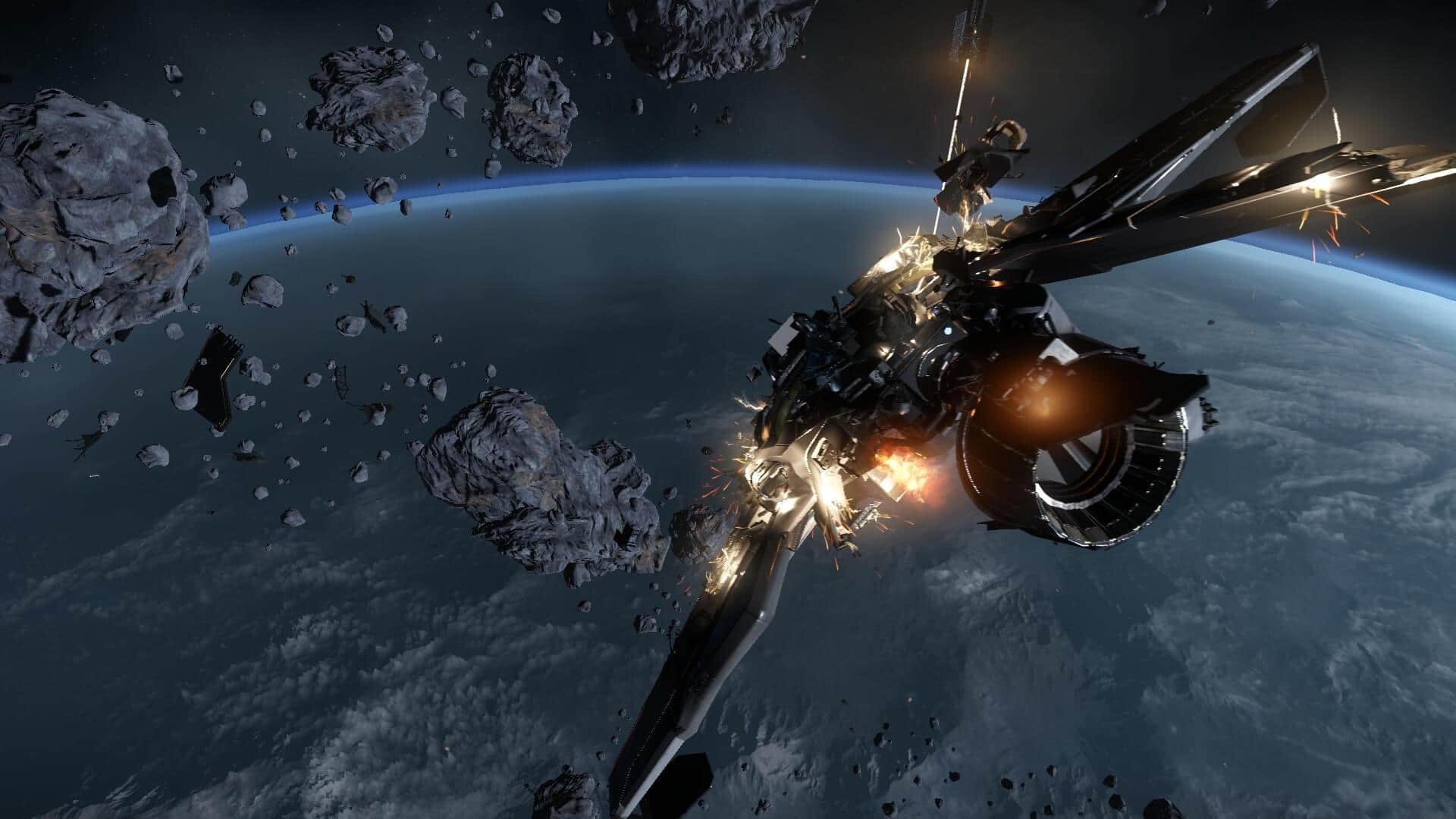 All CPUs predating Sandy Bridge and AMD’s Bulldozer architecture will no longer be able to run Star Citizen. In an official capacity, Star Citizen now requires AVX instruction support if you want to play the game. Anything prior is now considered unsupported as far as Star Citizen is concerned. What’s worse, all of Intel’s modern Celeron and Pentium CPUs do not support AVX instructions meaning that they too cannot run the game.

Intel’s problem is artificially created by their own segmentation practices when it comes to budget chips. There’s really no excuse as to why AVX instruction support is not included. Especially as AVX continues to grow in popularity and has continued to do so since it was created.

Thankfully, this has potential to change as Intel has begun adding support for AVX to its future low-power chips utilizing the Gracemont microarchitecture. The Gracemont cores are set to support AVX, AVX2, and AVX-VNNI instructions.

In an early October post, CIG explained the new AVX requirement, much to the disappointment of its fans. Seemingly, many Star Citizen fans tend to run the game on lower-end systems, from Core 2 Quads all the way up to modern day generations. Sadly, those who fall into this category will have no choice but to upgrade if they hope to play Star Citizen. Luckily, based on the continuously missed timelines and lack of consistent information from CIG on Star Citizen, these fans will likely have plenty of time to do so.

Chances are good that the reason for this change is the scope and scale of Star Citizen is pretty huge, as well as how incredibly CPU-intensive it tends to be. By adding AVX instructions to the engine, it’s likely to help increase CPU performance in the long run.

At this time, CIG has not indicated that they will be creating an SSE compatibility layer for AVX instructions on older CPUs, and they likely never will. The game requires a more high-performance system anyway making there very little incentive for CIG to implement a compatibility layer.

For anyone with a current gen CPU, you have nothing to fear. Anyone currently running games on 10-year-old hardware are due for an upgrade anyways and this will just push them toward taking the plunge sooner.