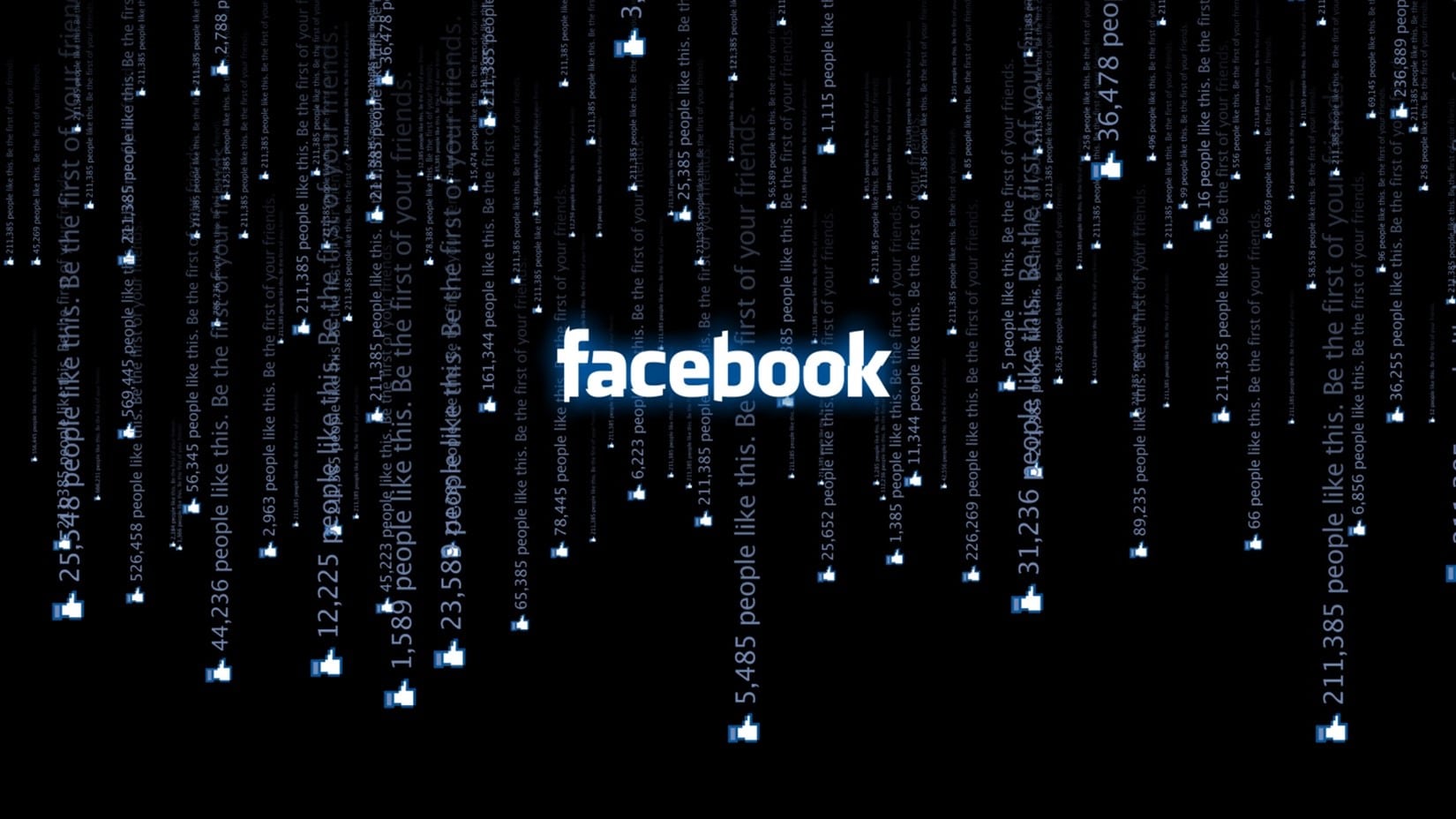 Facebook Keeps Proving Why No One Should Use It

Facebook seems intent on keeping the reputation they have for being one of the scummiest companies on the planet, and their recent moves with the Oculus pretty much solidify it and completely blow out what little goodwill they get from their cloud gaming announcement earlier today.

If you didn’t know, Facebook owns the Oculus VR headsets, and has since 2014 after the original creator had a rough prototype built. Until recently, this wasn’t any significant cause for concern. Sure, Facebook is renowned for their misuse of private data and information and it’s generally a good idea to delete your account and permanently remove your data, but if you wanted an Oculus, you could still buy and use one without too many issues.

With Oculus being the sort of premiere VR headset anyway, you didn’t have many options, especially since there are so few competitors in the field that really stack up when it comes to performance. The Oculus is the best VR headset for a relatively cheap price for PC, with PlayStation getting the PS VR and Xbox still lagging behind in this department.

Where the issue comes in is that Oculus users will now need a Facebook account linked to their headset in order to use it and continue playing the games that they have.

If you already made your deal with the devil and have an account, the good news is you can link it and be done. You do need to stay on your toes though, as Vice President of Augmented and Virtual Reality at Facebook Andrew Bosworthy said last week that, “I think people should continue to make sure their Facebook accounts are in good standing before they buy the headset. They can work through those problems before they do it.”

What that means is deleting your Facebook account will also delete any games you paid for on the Oculus, and you’ll be out whatever money is sitting in your virtual Oculus wallet.

When you compare that to their announcement of a cloud gaming service on Facebook that won’t cost extra and you won’t have to pay for hardware for, it stands at odds. It’s like the different departments have no contact and try to put out separate public images that don’t coalesce nicely into one larger parent and consumers are left trying to figure out which is which.

Facebook did tell UploadVR that anyone who has an Oculus but doesn’t want to create a Facebook account will get some sort of update closer to 2023, when this change is set to be finalized and everyone has to make a choice, and honestly I’m curious to see what Facebook tries to do, especially since I imagine there will be a sizeable chunk of Oculus owners who refuse to buy in.

I mean, they bought the hardware and the games. I can’t imagine Facebook has much of a leg to stand on if they totally revoke access for people who don’t want to sign up for an account on a website that is morally questionable at best.