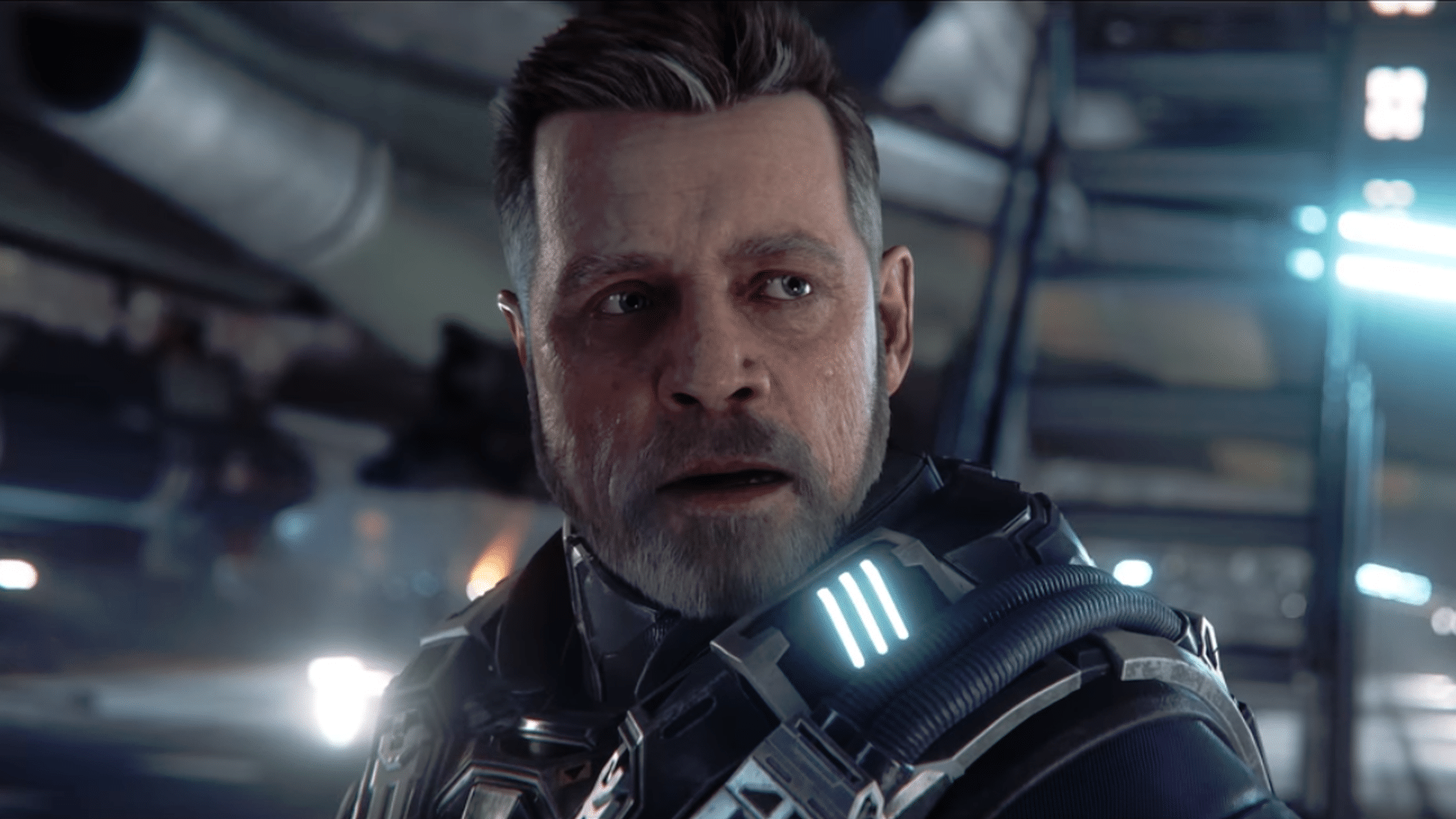 New Roadmap For Squadron 42 Coming Soon According to CIG

It has been eight years since Star Citizen stepped onto the scene as the kickstarter project of space explorer’s dreams. And though it has been through a lot of changes since then, the endgame is nowhere in sight.

Unsurprisingly, this has caused those who have been throwing money at the game since it was first announced, to begin running out of patience for the project. Cloud Imperium Games (CIG) promised a more communicative approach when providing a roadmap for their single-player standalone project Squadron 42. This, for a game that was meant to be delivered back in 2016.

In a development roadmap earlier this year, CIG wrote “We want to be clear: progress on Squadron 42 is happening and we’re broadly happy with that progress. But we know that our roadmap is not reflecting that progress.”

Lately, the communication has been barely existent. That is, until CIG finally responded to all of the fan complaints. Complaints of course being over the lack of information on Squadron 42 since March. The development team noted that they would be working on a brand new roadmap.

Sadly, the new roadmap is not yet ready “because that is still very much in development, we can’t share as much about it as [we] would like”.

While it’s not quite ready, it’s currently top priority on the web team’s current projects. In the immediate future, we plan to deliver the following communications:

Squadron 42’s beta is meant to arrive quarter 4 of this year but I wouldn’t get your hopes up. CIG has failed to meet any of their committed timelines and I don’t see this one hitting the mark either.

Regardless of what seems like an eternal development cycle, Star Citizen has raised $300 million, most of which has seemingly gone into a star-studded cast for voice acting. With that kind of money you’d think the game would get here some time this century, though I won’t be holding my breath.