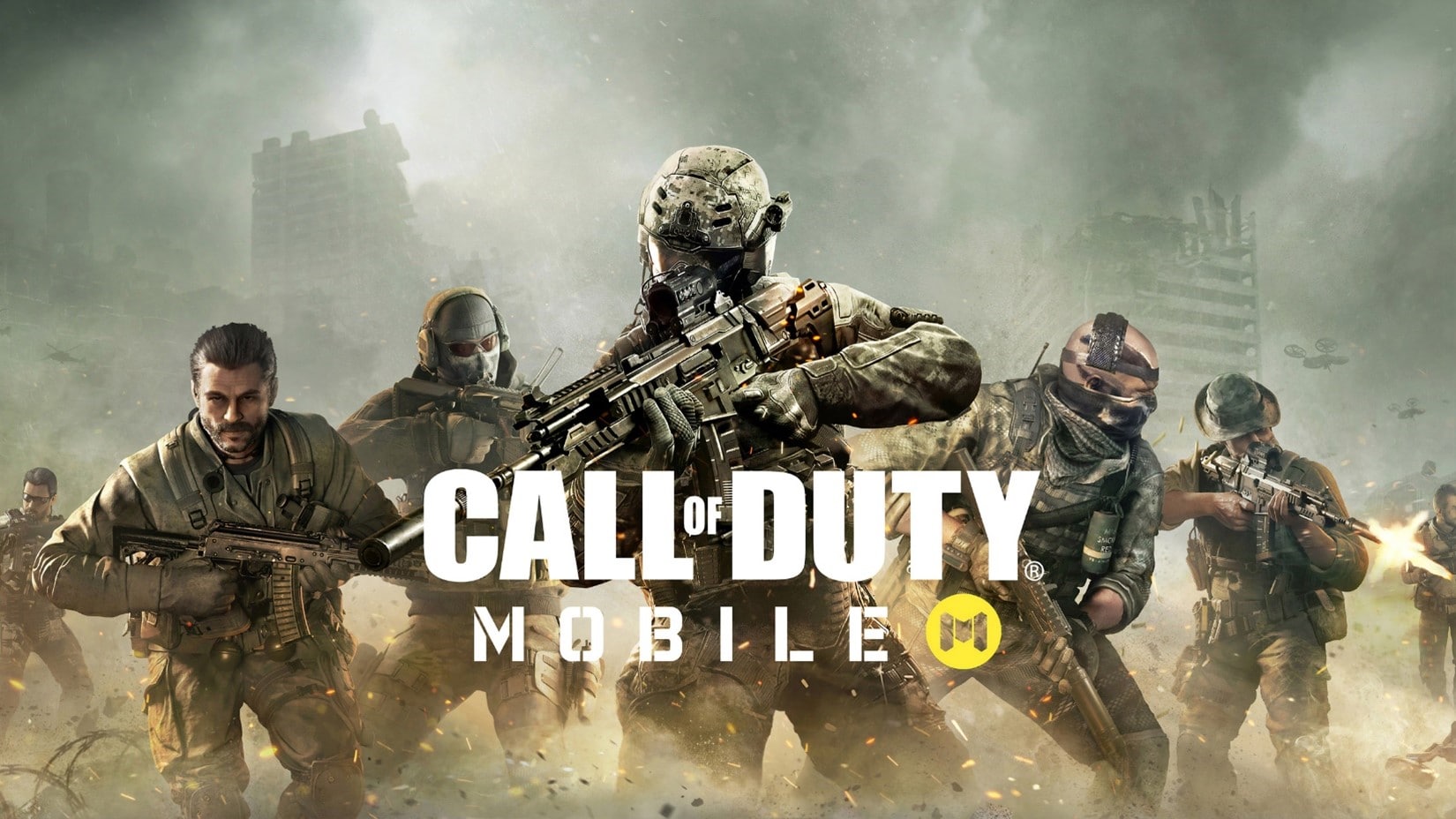 Call of Duty Mobile recently celebrated its one-year anniversary a few weeks ago, and it’s hard to believe the mobile port has been alive and kicking that entire time, with enough new content added to actually keep players interested. It’s since seen a number of limited-time events and modes, and a high enough player count (and enough players spending real money) to keep the developers pumping out content.

I played the game for a few months after its initial release, and gave the zombies mode plenty of playtime but eventually gave it up. The touch controls were okay, iterating on the same scheme we see in PUBG Mobile and Fortnite. It’s workable, but extremely clunky. A Bluetooth controller worked to eliminate that, but proved to tip the scales too far in my favor to the point that it wasn’t worth doing.

The zombies mode was enjoyable for a few hours, but proved to be far too easy, leading me to 50+ round games every time I hopped in, with no way to quit or leave except to die, which is nearly impossible after a certain point without everyone agreeing to finally end it.

The game has seemingly done pretty well for itself, marking off its one-year anniversary with new weapons, adding to the growing number of new weapons available.

The newest addition was the NA-45 sniper rifle, which we haven’t seen in any iteration of the franchise. The weapon comes with two rounds in the magazine. The first drops an explosive charge that will detonate on the second round, meaning you could use it as a mobile remote-detonated claymore if you really felt the desire.

The problem is that the community (predictably) found the way to abuse and basically break both the weapon and the game. By firing it at the ground rapidly, players are able to shatter records and rack up insane number of kills in every setting, to such an extent that TiMi Studios has banned the weapon in the game’s competitive modes to keep some semblance of balance until a patch can get pushed out.

If this sounds obnoxious, that’s because it is. You essentially can’t run anywhere or really do anything without getting blown to pieces, and it’s entirely too reminiscent of Modern Warfare 2’s egregious “noob tubing” but without literally any downsides. You don’t need a special perk, or loadout to make this happen. The NA-45 was literally designed to do exactly what it’s currently doing, and no one thought this could be abused in a mobile game where 80% of players are using touch controls to play where aiming is the least efficient way to play.

As of right now, there’s no word on if, or when, a balance patch will come down the line, so if you’re playing the game and don’t want to deal with it, or are looking to get back into it, hold off until this gets fixed, or you’ll end up breaking your phone from frustration.