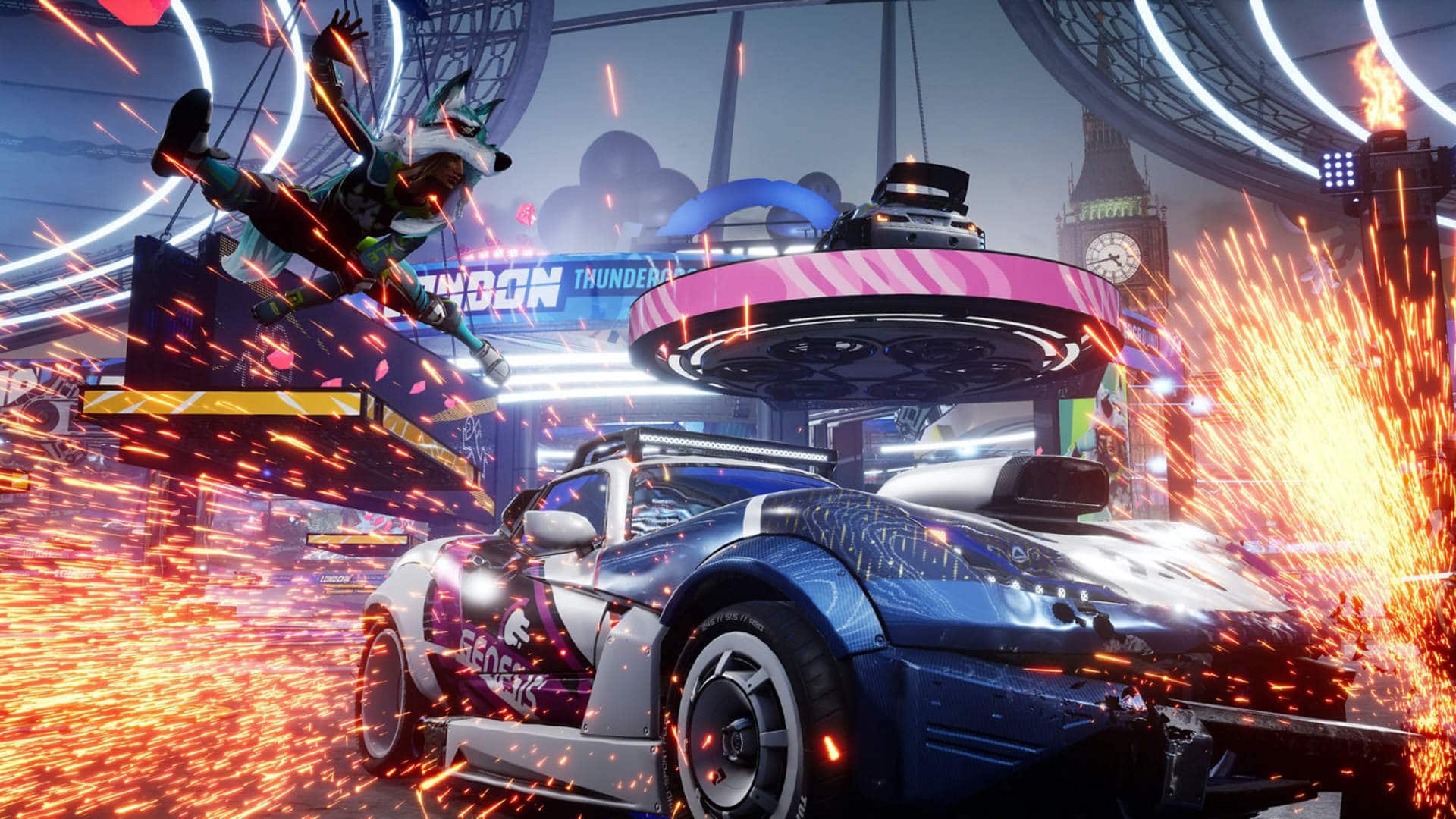 Destruction Allstars was meant to be the first of the only known new intellectual properties to launch alongside Sony’s next-gen system. Unfortunately for those who were excited for their chance to play it on day one will now have to wait until February of 2021.

The game had been available for preorder at a $70 price tag prior to release. Sony confirmed in a blog that those who preordered the game from the PS Store, PlayStation Direct website, or through a retailer, will be refunded.

The reason for them issuing a refund on this game is two-fold. The first and most obvious reason is that all pre orders that were meant to be released in a given year which run into the following year, must be refunded or face legal issues. The second, is that Sony has announced that Destruction Allstars will debut on the PS Store as free for PlayStation Plus subscribers in February.

Little was really known about Lucid’s Twisted Metal-esque title, Destruction Allstars, other than it was supposed to be a day one launch title. Its delay may actually benefit the game in the long run as it is no longer drowned out by the competition in games such as Insomniac’s Spider-Man: Miles Morales and Ubisoft’s Assassin’s Creed Valhalla.

Perhaps Sony is banking on another smash hit like Fall Guys, which garnered a lot of praise thanks to its easy access as a free game for PlayStation Plus subscribers when it debuted. It currently sits as the most downloaded PlayStation Plus game of all time, crossing over 7million copies sold.

PlayStation 5 is set to arrive in living rooms across the globe in around two weeks. For those lucky enough to snag one while on pre order, there should be plenty of day one titles, both new and remastered, to occupy your time.