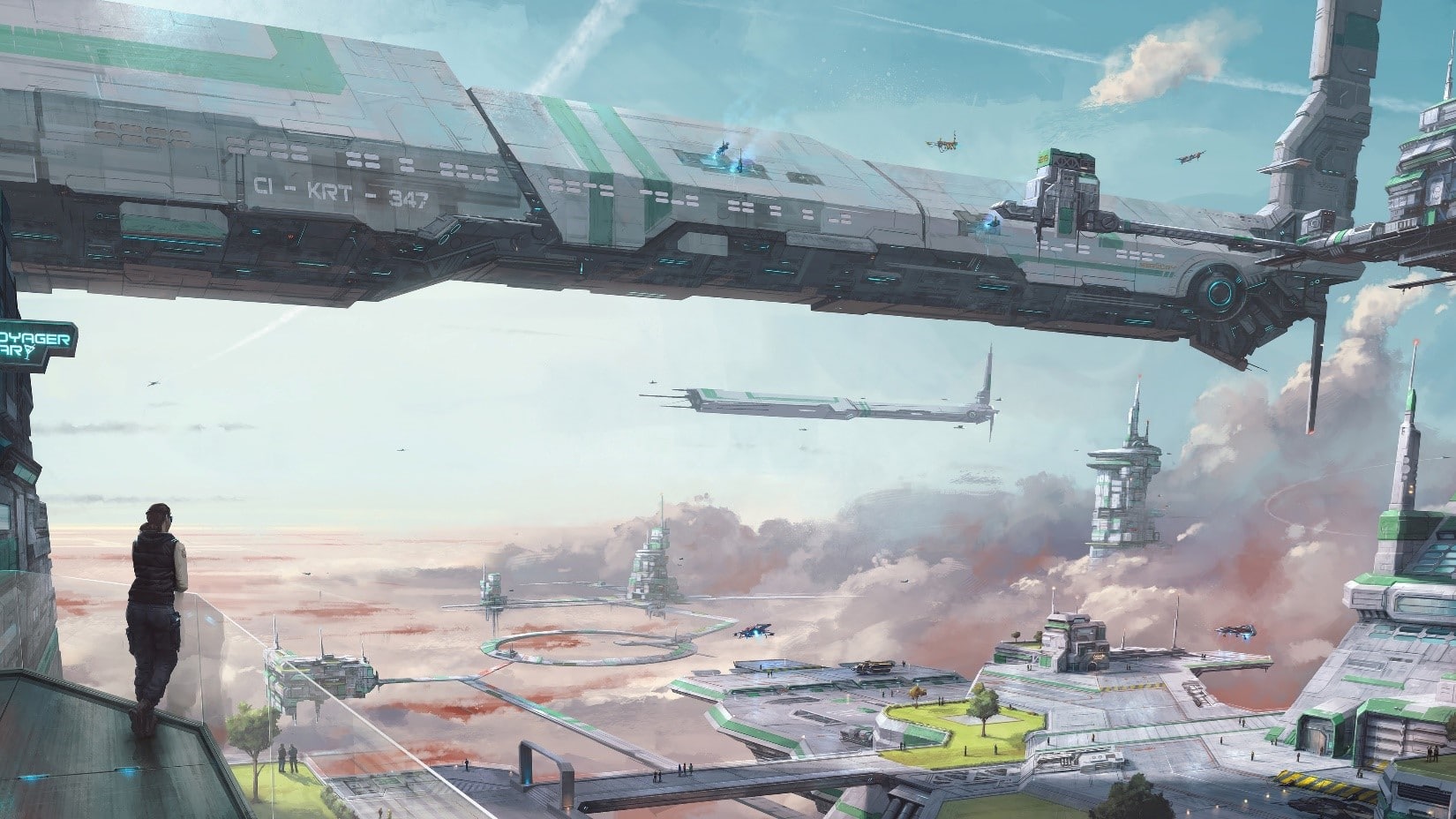 Star Citizen Roundup: What is it?

If you haven’t heard about it or seen any gameplay, you probably have no idea what Star Citizen even is.

In its most broad definition, Star Citizen is the most ambitious game on the market, trying to be the most immersive and expansive space game, and potentially game ever designed and built. Beginning production in 2011 and starting a Kickstarter that drew over two million US dollars, the game was advertised as a multiplayer space trading and combat simulator initially anticipating a 2014 release.

If it sounds too good to be true, that’s because it is. Despite being in production for nearly a decade, the game is only barely playable, and the first four years of development saw no playable content for anyone who pre-purchased the game. After the initial Kickstarter campaign, Cloud Imperium Games, the studio behind the game has since raised over $300 million USD by selling in-game ships and other content, making it both the highest crowdfunded video game and also drawing a mountain of criticism surrounding raising so much money without delivering any kind of full experience.

While yes, those players bought in knowing what they’d have access to at the time and going forward, $300 million dollars is a lot of money over seven or eight years to only get fragments of a game without anything even resembling a full release date on the horizon. Star Citizen has never claimed to be a finished game, but a development life this long begs the question of how long a game can continue to ask for money without putting out a significant amount of content.

When it comes to the game itself, you’re looking at something more similar to No Man’s Sky or EVE: Online where players are dropped into a multiplayer universe filled with traversable planets and space, doing pretty much whatever they want.

You could become a bounty hunter, pirate, trader, miner, whatever you want to in this universe. Ships can be bought or rented for real or in-game currency, and players can run around on planets and do the same activities there. There are also multiplayer PvP modes currently playable and a single-player campaign coming eventually.

If that doesn’t sound like a lot, it’s important to point out that the game has four planets, nine moons, and one planetoid that can all be traversed, as well as a gas giant that can be flown around but not walked on. Each of these are fully realized, and have different gravities, affecting player jump heights.

Star Citizen is one of the most ambitious games in history, easily beating out No Man’s Sky, and while the game promises a lot of things, it so far hasn’t delivered on most of it, with each promised milestone for content being pushed back indefinitely or to a vague point of time before being pushed back further.

If you’re interested in supporting the game, you can, but even the content roadmaps on their website are surprisingly sparse, even in the face of the COVID-19 pandemic as everyone continues to work from home. I’m no coder or game developer, but even I can tell that for a game this expansive, nine updates to small parts of the game while still building the rest of it is a sad report for a studio with over 530 employees across five offices.

Time will tell, and it’s entirely possible that at some point the game could see a full release. But only buy into the game right now if you’re totally okay with what you’re getting access to right now.