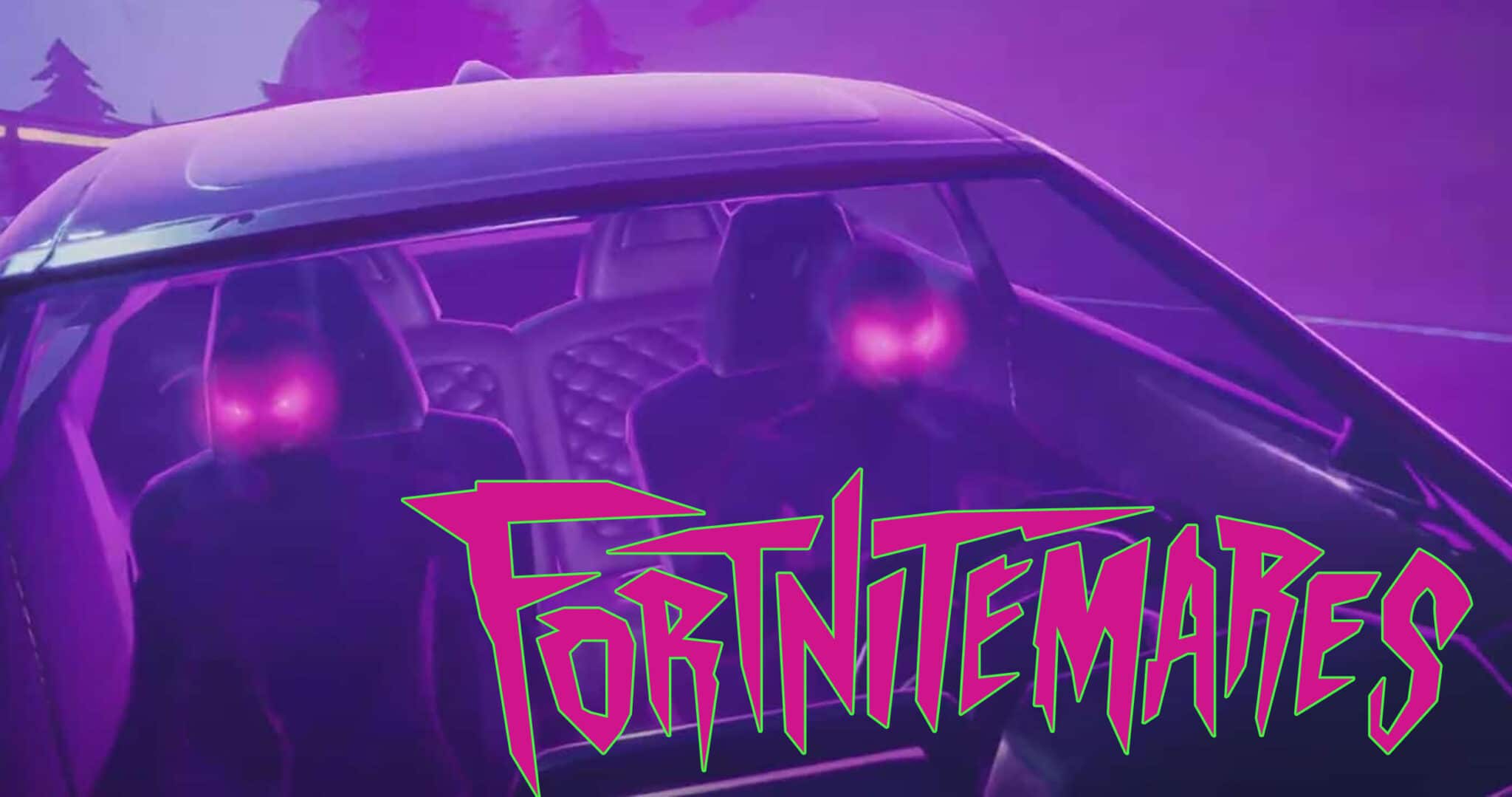 Fortnitemares Challenge: How to ‘Deal Damage with a Possessed Vehicle’

‘Tis the season for thrills and chills, and you can bet Epic Games has a few surprises up its sleeve for its expansive Fortnite player-base. Throughout October, the developer released a series of Fortnitemare challenges, which, when completed, provide players with a stash of goodies. There are still a few days left to score the Halloween-themed cosmetics, so long as you put in the effort.

One way to do so is via the “Deal Damage with a Possessed Vehicle” challenge. To help you knock another Fortnitemare off your list, we have the skinny on how to complete this task. If you’re not too busy obliterating the opposition in the classic Battle Royale mode, read ahead to see how you can possess a car – and use it to deal some sizable damage.

Unless you’re a perfectionist, this is probably the easiest part of this challenge. To partake in Fornite’s limited run Shadow Mode, you’ll need to sacrifice your life. No one says you have to do so immediately, so score a few kills before giving up the ghost and laying down your arms. Once your health depletes to zero, Fortnite will automatically send you to the Shadow realm, where you’ll be a footless specter doomed to roam the map.

Back in an August 2020 update, Epic Games introduced drivable cars. Though intended for the living, Fornitemares allow spirits to jump behind the wheel for some haunted highway hilarity. Finding a drivable vehicle is a key component in dealing damage with one. They’re not just lying about everywhere, though, so float your way to where they’re commonly located, such as:

Additional spots can be found on the included map. 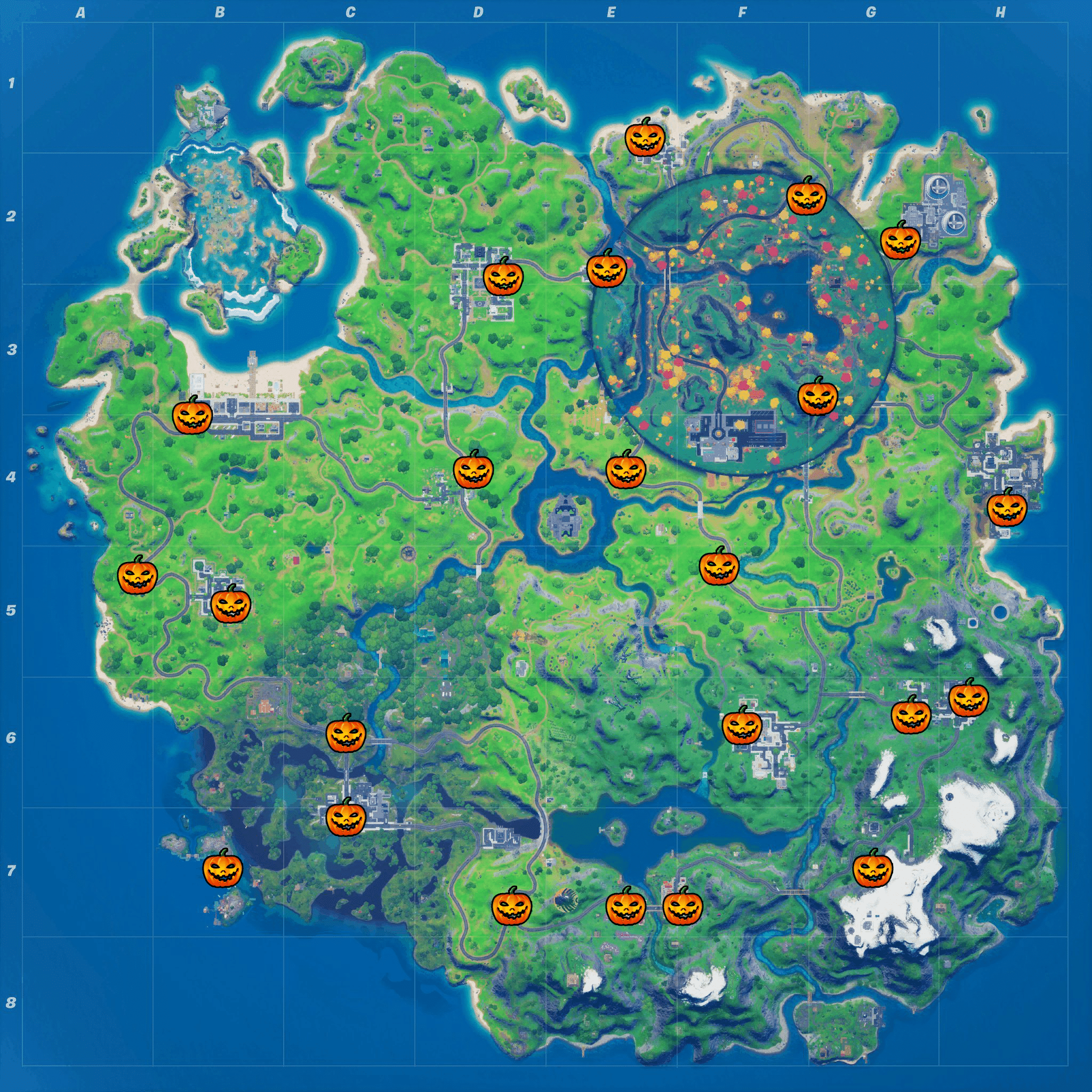 With a vehicle in your employ, it’s time to start hunting down your target.

The challenge doesn’t specify how much damage and if you need to use a specific vehicle, so get to running people over. It’s as simple as that, so long as you have good control over the car. Though you may be inclined to find a fellow human player, you can also deal damage to henchmen, Stark robots, or any killable NPC for the sake of the challenge.

With the damage dealt, you’ll return to the grave with 40,000 XP – a sizable bounty. And all you had to do was sacrifice a victory to join Shadow Mode.

The horrifying fun isn’t over yet, though, as there are still Fortnitemare challenges for you to tackle. Keep an eye out for other “How to…” guides to ensure you’re making the most of Epic’s Halloween event.