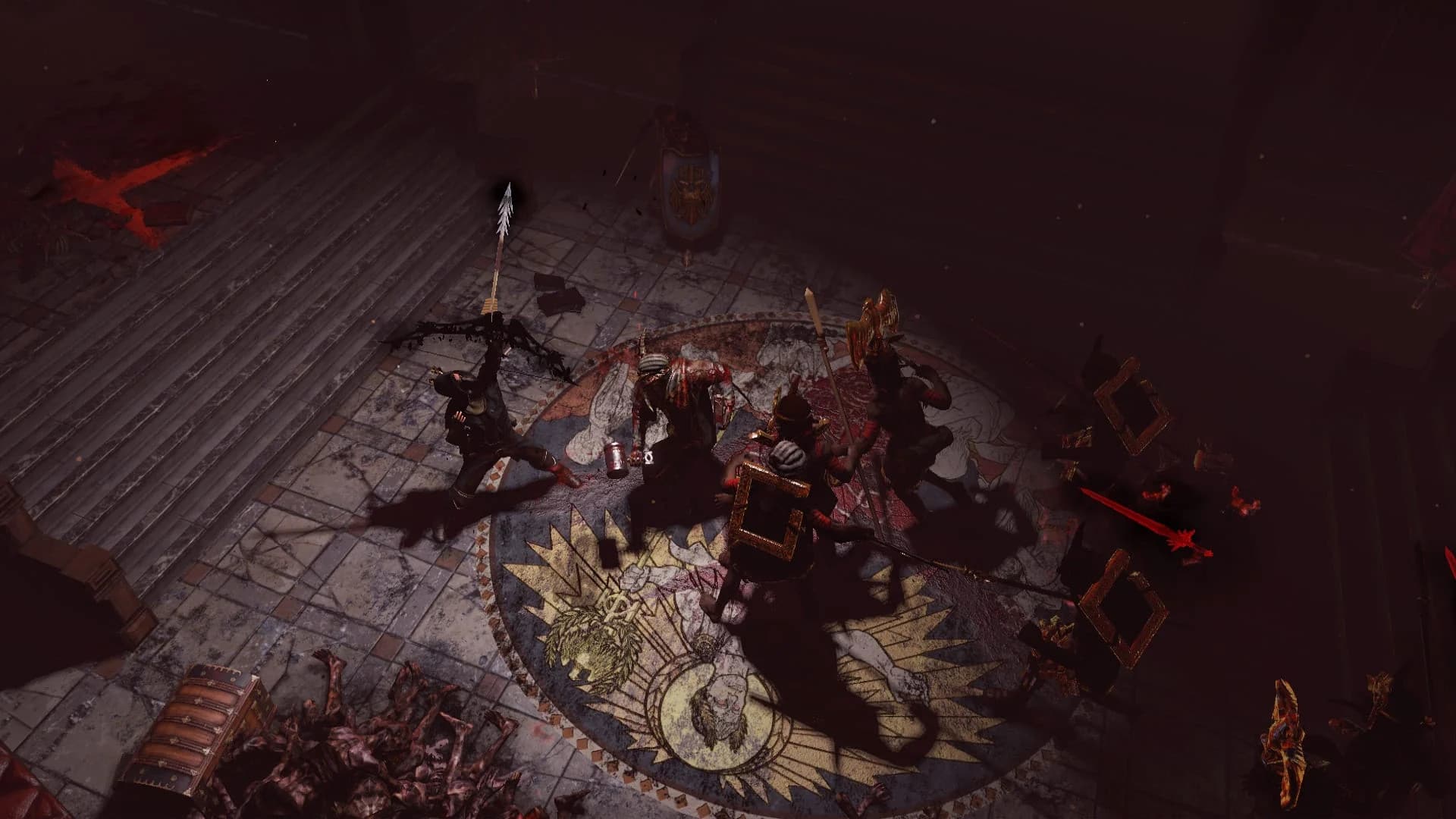 Thanks in no small part to CD Projekt Red’s Cyberpunk 2077 delay until Dec. 10, Path of Exile has chosen to postpone its newest expansion. Path Of Exile’s 3.13 expansion was meant to release in December but in lieu of Cyberpunk’s newest release date, Grinding Gear Games has decided to hold back. GGG stated on its forum that “We were previously targeting a launch date of December 11 for our 3.13 end-game expansion.”

This doesn’t mean that GGG wasn’t going to have the game ready by then, just that it doesn’t want to release on a day where Cyberpunk 2077 is likely to steal the show. Their main concern being that they “do not want to put our players in a position of having to choose between these two games.”

So, in other words, Cyberpunk 2077 has screwed up GGG’s plans for now, and the developer has chosen to push the launch date back to January.

“We still expect to finish 3.13 by early/mid-December,” the post reads. “The scope of this expansion will remain unchanged. During the month of delay before release, we will start work on the 3.14 expansion.”

Path of Exile 2, sequel to Path of Exile, has been in the works for a while now and was looking at a late 2020 beta. Judging by the apprehension to launch the newest expansion and very little word on development, it’s more likely to land in 2021 at the earliest.

In the meantime, Path of Exile is set to run a multi-week event over the holiday time period which should keep players who are uninterested in Cyberpunk 2077’s release, occupied for the duration. Though no official details have been provided on what to expect from the event as of yet.

Get Path of Exile