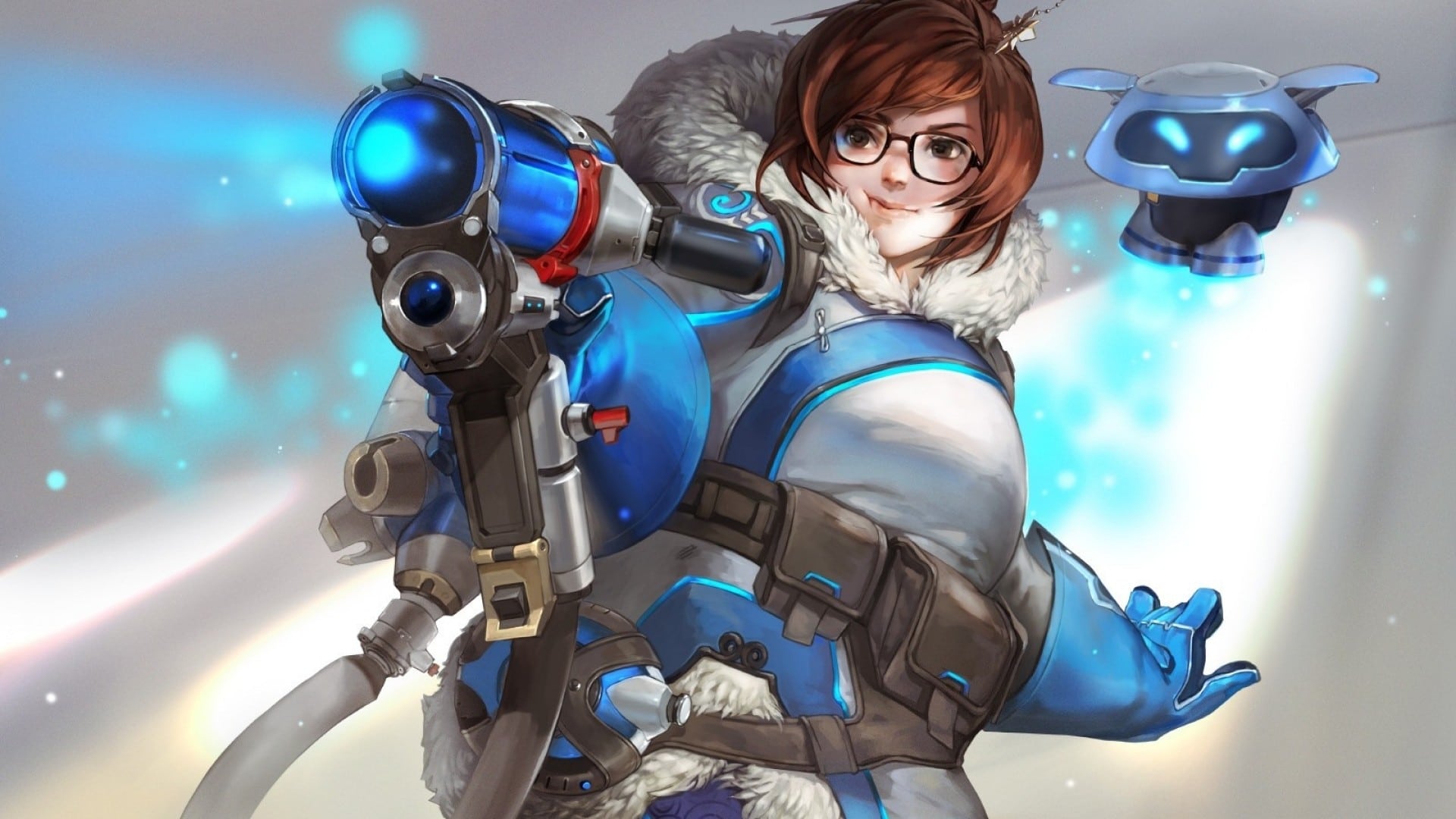 Overwatch developers provide some heroes with small tweaks to health in the latest live patch of the game. These changes are likely an attempt to help balance out top heroes in the current meta. There looks to be both minor increases and decreases to health pools, including certain heroes’ abilities like Mei.

According to the developers in the most recent patch notes “We’re making some max health adjustments in 25 HP increments to allow for more fine tuning of heroes’ power.” Prior to this patch, health changes were very miniscule, balanced around how many ‘hits” any one heroe could take. This was often done in no more than 50 HP increments.

All changes were tested prior to going live in last week’s Experimental Card with most of the proposed changes going through. The following is what can be found in the patch notes.

The purpose for these changes, according to the developers, will “make dealing damage quicker and landing a healing grenade more impactful.” Baptiste’s healing was previously nerfed to the point he is no longer a priority pick in most team compositions. This should help shine a light on his pick potential.

Brigitte has seen many a nerf over the past few months and this minor buff to her health seems more like a consolation prize.

McCree’s firing rate was made slower previously, so the developers decided to reduce the load time to make up for it. The minor increase to health should also make it a little harder for opponents to take him down.

The reverted status of Ice Wall’s cooldown is nice. Many things can happen in a single second in an FPS. Most notably, however, is that Mei is now able to reload while in her Cryo-Freeze state. This is actually pretty major and provides Mei more survivability when popping out of her ice block. The developers explained “Since we previously made Mei’s primary fire relatively more expensive, she spends more time out of ammo and this was particularly noticeable when unable to reload while in Cryo-Freeze.” Let’s hope this helps.

Developers have opted to give Symmetra’s shields a bit of reinforcing rather than a health buff.

Widowmaker is being chopped down to size with this nerf, making her far more susceptible to being dove. Not only that, but she now has less health than the other snipers, Ashe and Hanzo, which will make sniper duels less likely to fall in her favor.

You can hop into Overwatch right now and enjoy every one of these changes. Overwatch Halloween Terror is still going on so get in there and knock out some challenge missions.