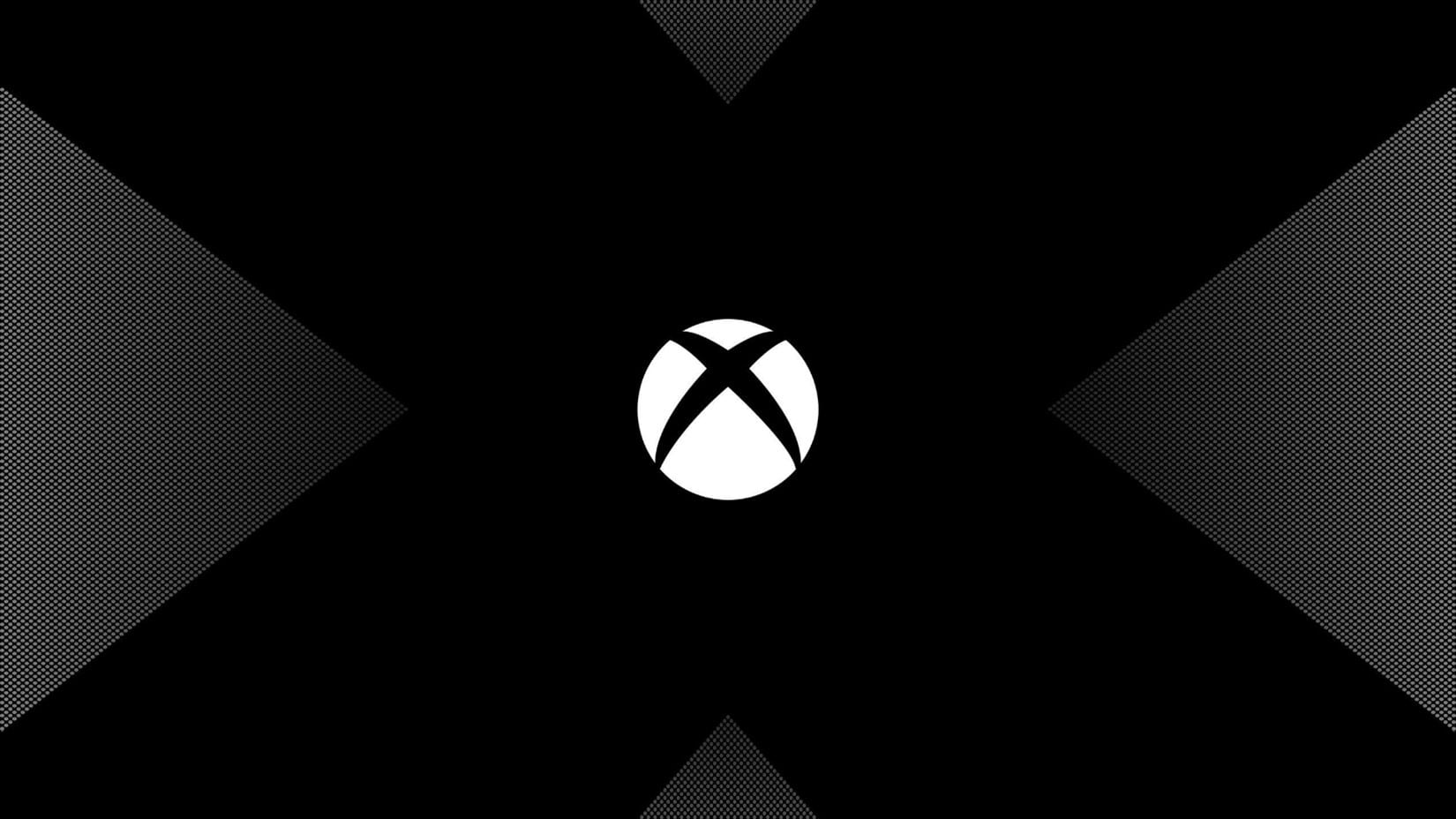 The Xbox Games with Gold for November 2020 are Revealed

November’s Games with Gold were revealed early today, and it’s exactly as impressive as you were expecting, which is to say not very.

I don’t really know what I expect anymore when it comes to Microsoft’s free offerings, but I guess when it’s added onto the Game Pass, their free game offerings are pretty massive, it’s just that for the $15 USD a month it costs for Xbox Live Gold, you’d expect a bit more bang for your buck, especially given the current pandemic as more and more people turn to video games to combat boredom. But, I digress.

First up on the list of games, and free all month, is Aragami: Shadow Edition from Lince Works released in 2016 originally and on Switch in 2019. Players control Aragami, a shadow spirit summoned to find and deliver a number of talismans to the woman who summoned him to free her and end the oppression of the Army of Light.

It’s a stealth game somewhat in the vein of Dishonored as players can teleport between shadows and stealth kill guards, but the story is largely forgettable with an ending I think most people could see from a mile away. This edition does come with the prequel DLC for the game, but likely only has enough staying power for one full playthrough before you move on.

Pandemic Studios’ Full Spectrum Warrior is next up, available from November 1st through the 15th, and originally released way back in 2004 on Xbox and 2005 on the PS2. Originally developed as a training tool for the United States Army, it found its way to the gaming market and did pretty well for itself, reviewing well.

It’s a military simulation and real-time tactics game that has players controlling two squads of Army infantrymen as they attempt to capture a warlord in a fictional Middle Eastern Company. The gameplay is fairly basic as players issue commands and don’t take control of any of the soldiers, and the graphics are by no means modern, but it was intended as a military training tool, and if that’s your thing, this is a great game to pick up.

Swimsanity! from Decoy Games is the third game on the list, available from November 16th through December 15th. It’s a side-scrolling, swimming shooter with co-op and versus modes. It seems like a fun game, although one probably best played with friends online as opposed to the bots. It doesn’t have much depth on its own, but with friends can provide plenty of fun. It does support online and couch co-op, making it the perfect game during the pandemic.

As of the time of writing, Swimsanity is literally a few weeks old, so don’t judge it too harshly yet, as the developer’s website has plenty of information on coming updates and future goals.

The final game for November is Lego Indiana Jones. Available for download from November 16th through November 30th and originally released in 2008, I don’t really know what to say for this one. It’s a Lego game based off the Indiana Jones franchise with all the building, fighting, puzzles, and silent humor we’ve all come to expect from the Lego games. If you like Indiana Jones or the other Lego games, this will be just as enjoyable as the others.

I feel like I should point out that with the exception of Aragami and I think maybe Swimsanity, these games all released on other platforms and mostly years ago. Swimsanity is the most recent game, coming out a few weeks ago, but it almost feels like Microsoft is starting to shy away from the Games with Gold offerings by trying to use older, less well-known or interesting titles to start reducing interest in the service so they can just completely scrap it. Only time will tell of course, but it’s hard to not feel like it, especially as the offerings become more and more bland.