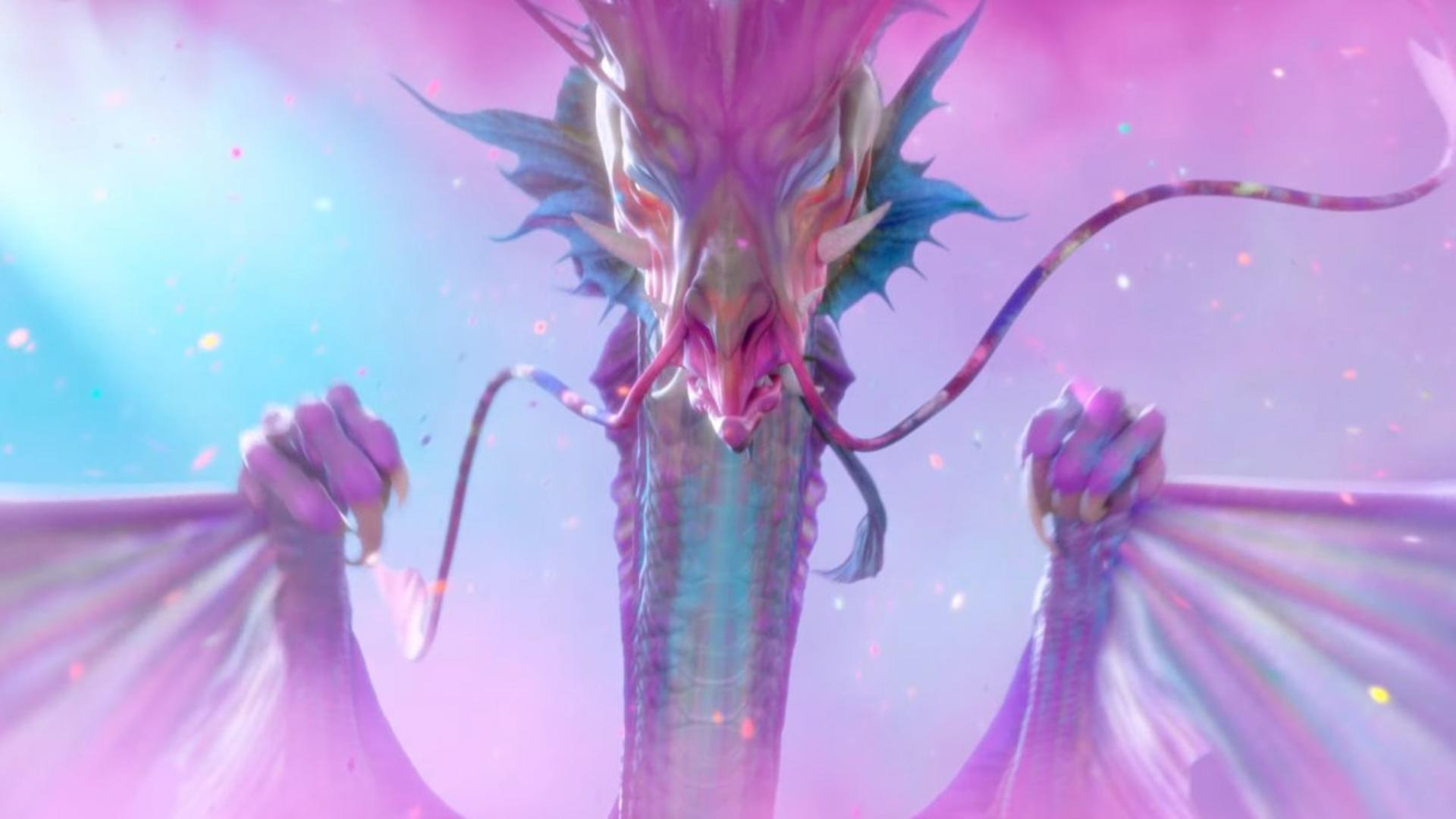 ArenaNet, the developer of MMORPG Guild Wars 2, has announced that the planned Steam version of Guild Wars 2 has been put on indefinite hold. The Steam release had been initially announced back in August and was expected to go live this month.

A concentration on “crafting Guild Wars 2: End of Dragons with the high quality [players] expect and deserve” seems to be the primary reason for Guild Wars 2 being “put on hold for the time being” according to ArenaNet. “At the end of summer, we gave you a first look at the next Guild Wars 2 expansion, Guild Wars 2: End of Dragons.” This can all be found in an updated response on ArenaNet’s official website. They continue “We have been overwhelmed by the response. Delivering this next chapter in the Guild Wars universe is our highest priority.”

The developer went on to add “With this in mind, we’ve made the decision to put the Guild Wars 2 Steam release on hold for the time being.” No new date has been set for the Steam release as of yet but at least we have confirmation that it is still something they’re looking at. It’s just not going to be now or even the near future. At least not until after the expansion has been released.  “Our number one priority right now is crafting Guild Wars 2: End of Dragons with the high quality you expect and deserve. Additionally, we’re full speed ahead on delivering an epic climax to The Icebrood Saga that lives up to (and we hope exceeds) previous Living World finales.”

They did leave us something to look forward to in the form of a new trailer. “In the meantime, we’re looking forward to showing you the first trailer for The Icebrood Saga: Champions next Thursday, November 5.”

The End of Dragons expansion isn’t likely to go live until some time next year. It seems as though those hopeful for a Steam release will need to wait until after the climax of The Icebrood Saga and the release of End of Dragons before getting to add the game to their library.