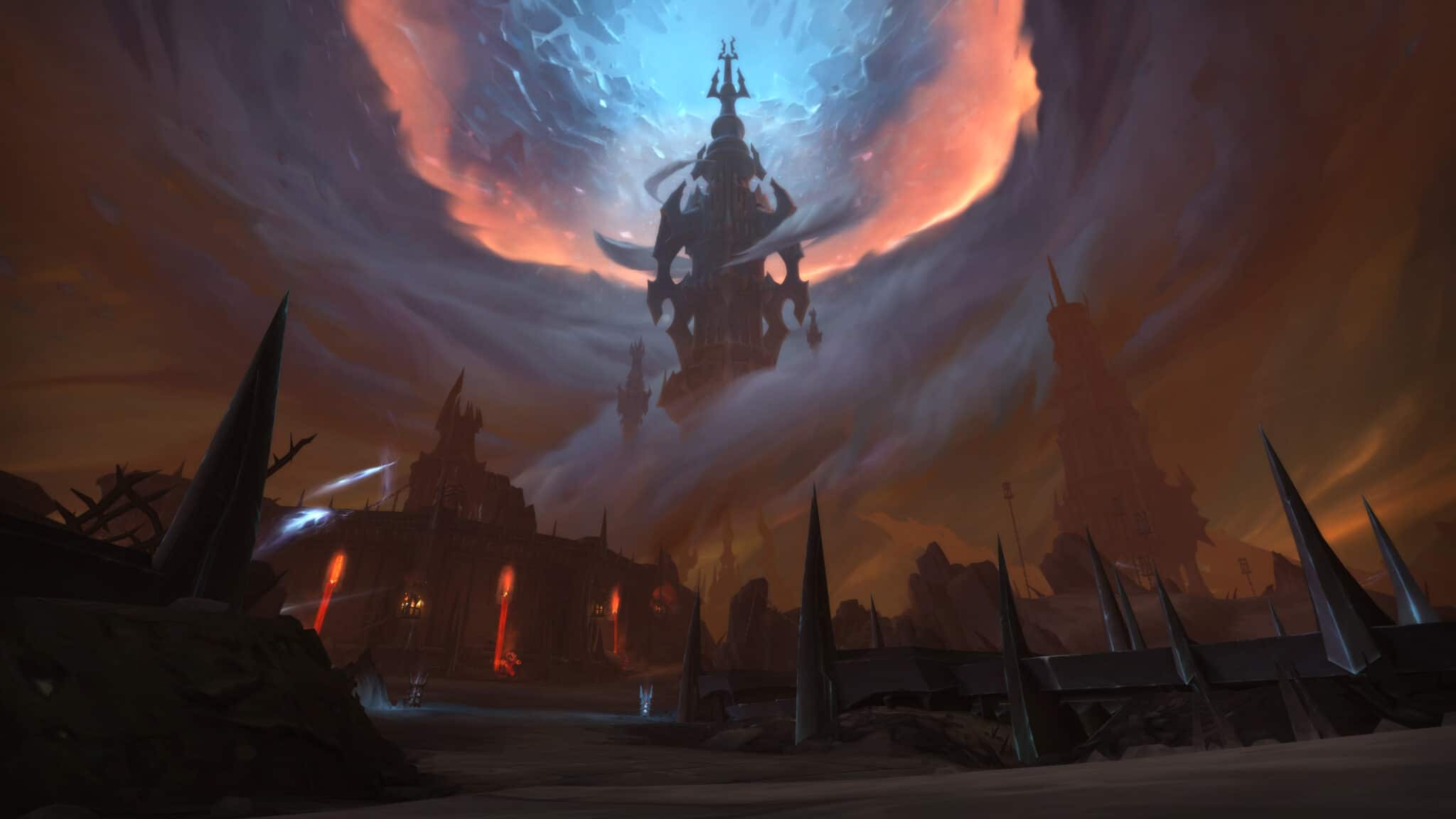 Shadowlands crosses the threshold as World of Warcraft’s most anticipated expansion ever, according to pre-sales. Not even Wrath of the Lich King or Legion can hold a candle to the amount of players who’ve pre-purchased the MMORPG series’ most recent expansion.

“We’ve seen unprecedented engagement trends since the World of Warcraft subscriber base doubled following the launch of Classic last year,” says Activision Blizzard CEO Bobby Kotick. “Pre-sales of the upcoming Shadowlands expansion are the highest we’ve seen at this stage ahead of any release.”

According to Kotick, World of Warcraft, alongside Call of Duty, is one of the few franchises that generates “over $1 billion” in annual net bookings. Activision Blizzard COO Daniel Alegre adds “Franchise engagement is at its highest level for this stage ahead of an expansion in a decade.”

Of course, this still doesn’t make Shadowlands the most successful or profitable expansion World of Warcraft has even seen. Though it does set it up with a nice early number. Only time will tell post-launch whether WoW’s newest expansion will hold up and continue to push out record sales. Hopefully, not in the form of microtransactions.

Blizzard has recently confirmed the newest release date for World of Warcraft Shadowlands will be November 23/24, depending on region, with the pre-launch event going live on November 10. The expansion had an original launch date of October 26 but was delayed due to negative feedback surrounding in-game content and mechanics. The WoW team took the time to thank the playerbase who participated in the beta and those currently engaged in the expansion’s pre-patch.

The World of Warcraft development team continues to work diligently around the clock in an attempt to make Shadowlands a smoother expansion. With the time during the delay, the team has chosen to use the time “to further polish the expansion and shore up the endgame, including overhauling the combat and rewards in the Maw, and reworking the Covenant systems to make your choice more immediately helpful and have clearer long-term goals”. They’ve already pushed out plenty of weekly bug fixes and class changes for Shadowlands, and look to keep pace going into the November 23 release.

Get World Of Warcraft Shadowlands Expansion