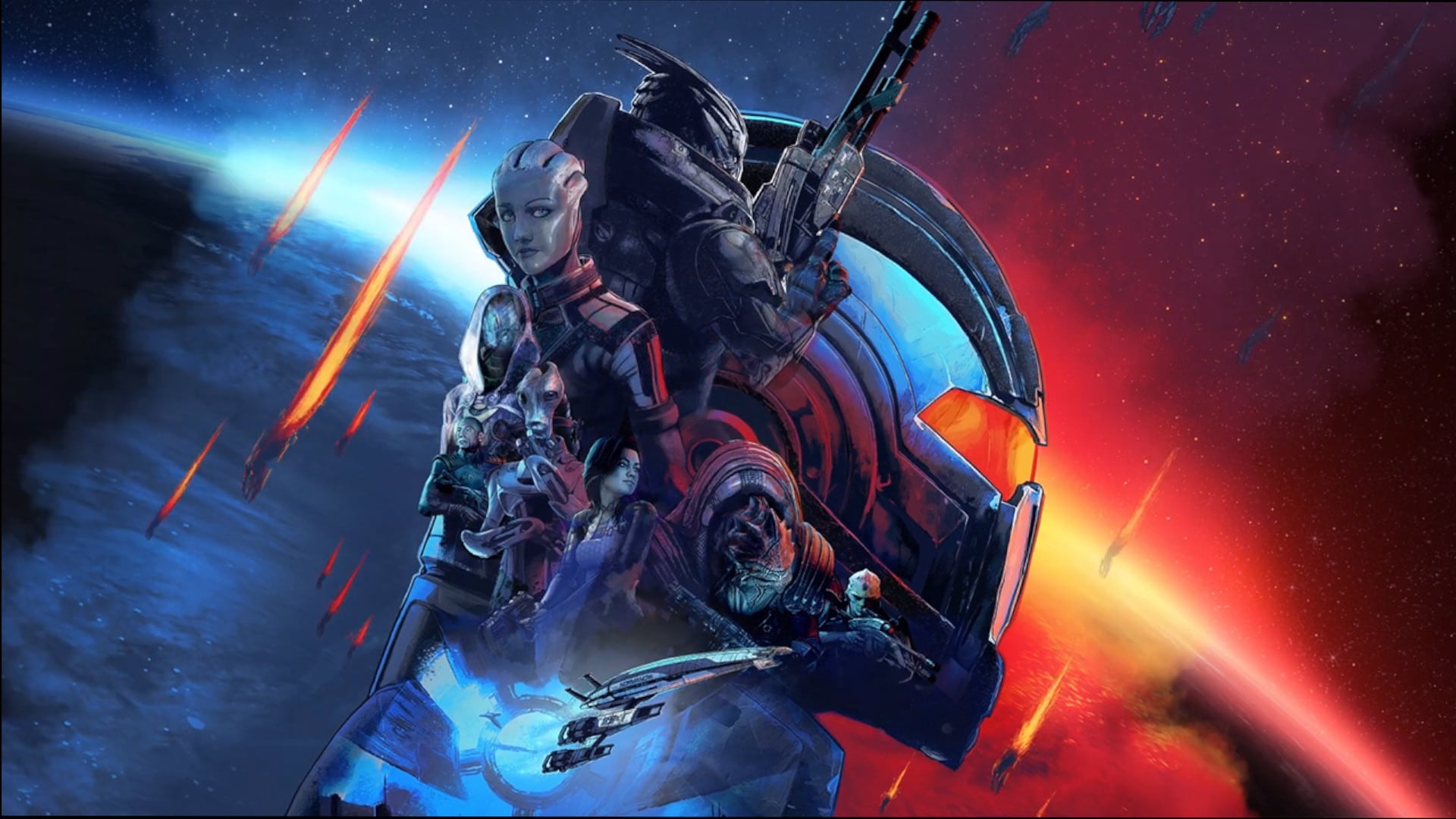 Mass Effect fans may have a really good reason to rejoice over future prospects coming out of Electronic Arts and Bioware. It has already been confirmed that the Mass Effect Trilogy will be receiving a remaster for console and PC in 2021. Following that announcement, Bioware has notified us that a brand new Mass Effect game is currently in development.

Casey Hudson, the studio GM of Bioware, has stated “For many months now, our team at BioWare has been hard at work updating the textures, shaders, models, effects, and technical features of three enormous games.” She continues “Our goal was not to remake or reimagine the original games, but to modernize the experience so that fans and new players can experience the original work in its best possible form. It’s been amazing to see the adventures of Commander Shepard take on new life in super-sharp resolution, faster frame rates, and beautiful visual enhancements. As game developers, we always hope that our games will transcend their original platforms. Having the opportunity to remaster the trilogy means that the fruits of a decade of our work will live on, and will be experienced better and clearer than ever before.”

Very little is known about the next installment of the Mass Effect series other than a team of studio veterans are currently working on it. The game is not likely to make an appearance anytime soon, which Casey Hudson notes in the blog. It is only in the early stages of development which prevents the studio from providing any details at this time.

Regardless of the lack of details, this can be seen as a major win for fans of the franchise. Having two big releases to look forward to, even after the incredibly poor reception of Mass Effect: Andromeda, is a great sign in the studio’s belief in the intellectual property and its fans.

Mass Effect isn’t the only remastering coming out of Electronic Arts recently. The company has seen Burnout, Need for Speed, and Command & Conquer receive the remaster treatment over the years.

We do not yet know when any information will be provided publicly on the new Mass Effect game but, Mass Effect: Legendary Edition will be available as early as spring next year. It will be made available to PlayStation 4, Xbox One, and Windows PC with “forward compatibility and targeted enhancements” on Xbox Series X and PlayStation 5 sure to follow.