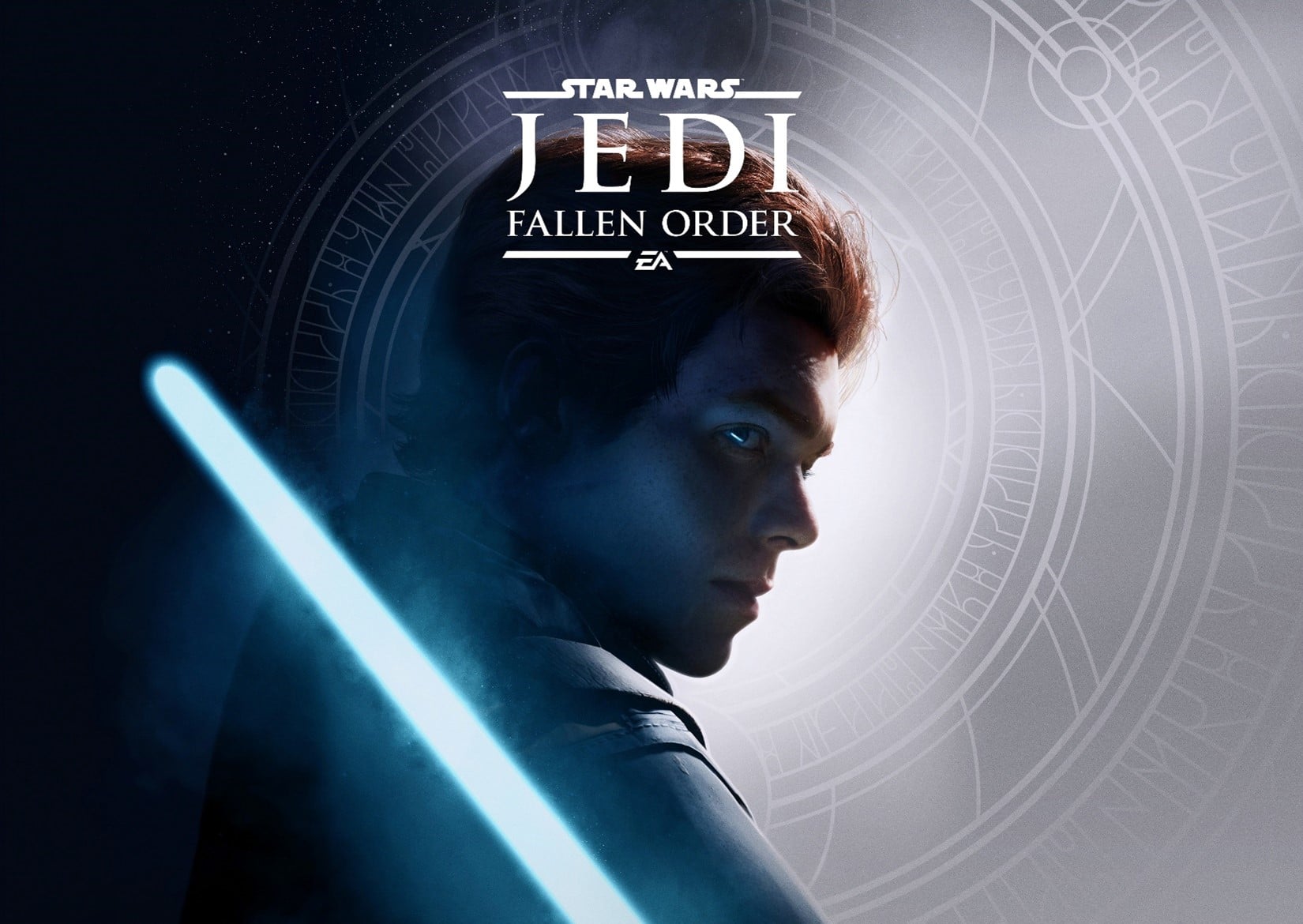 EA Play is joining the Xbox Game Pass, and if you were curious to see what would be joining like I was…you were probably equally as disappointed. There really isn’t a lot going for the program, but games like Battlefield 5 and Battlefront 2 are going to be joining, along with the usual assortment of racing and sports titles I think everyone associates with EA at this point.

So imagine my surprise when I found out that Star Wars Jedi: Fallen Order would be joining the lineup, giving the addition some serious weight. It was enough for me to actually download the game (that I’d bought months ago back in March) and give it a try.

I have to admit, I’m not much of a Souls-like fan. I get frustrated too easily and eventually just uninstall the game. But I love Star Wars, and I have since I was a kid. Hell, I even enjoyed EA’s Battlefront 2 for a few months after buying it for $5 USD. But for some reason, I just couldn’t get into this game.

You play as Cal Kestis, a Jedi Padawan who survived Order 66 by the skin of his teeth. You’ll primarily be running from the Inquisitors, but don’t be too surprised to see some familiar faces here and there. New abilities and skills can be unlocked, and you’ll do plenty of exploring, giving this game plenty of playtime, especially with the addition of a New Game+ feature.

I played the game for a grand total of two hours and had to stop due to floaty movement, unsatisfying combat, bad Force power implementation, and general disinterest. If you like Dark Souls games and Star Wars, this is a great game to pick up, or maybe buy into Game Pass for come November 10th. I wouldn’t recommend it though.

I wouldn’t recommend this for two reasons. The first, and hopefully least surprising, is my general dislike of the title. Combat feels unsatisfying (I mean come on. No living thing can take more than one or two lightsaber hits to totally dismember or kill) and the way Force powers work is just lazy. You get a Force bar that also powers your heavy attacks, so you have to do one or the other, and using a Force Push is just flat-out less useful than a heavy swing.

The other reason is that EA Play has more or less failed due to what it offers: predominantly old titles, games that you’ve probably played a dozen times, and titles that maybe a handful of people have even heard of. EA Play’s current library of 85 titles doesn’t add much value to the Xbox Game pass, and the three or four titles it does have that are worth playing can’t prop up the soon-to-be-defunct service in the slightest.

If you had heard the news about EA Play joining Xbox Game Pass and got excited for what it would offer, or maybe even signed up for Game Pass, I’d recommend getting your money back or at least cancelling your subscription. Unless you really like sports titles or games from last generation, EA Play has nothing worth opening your wallet for.