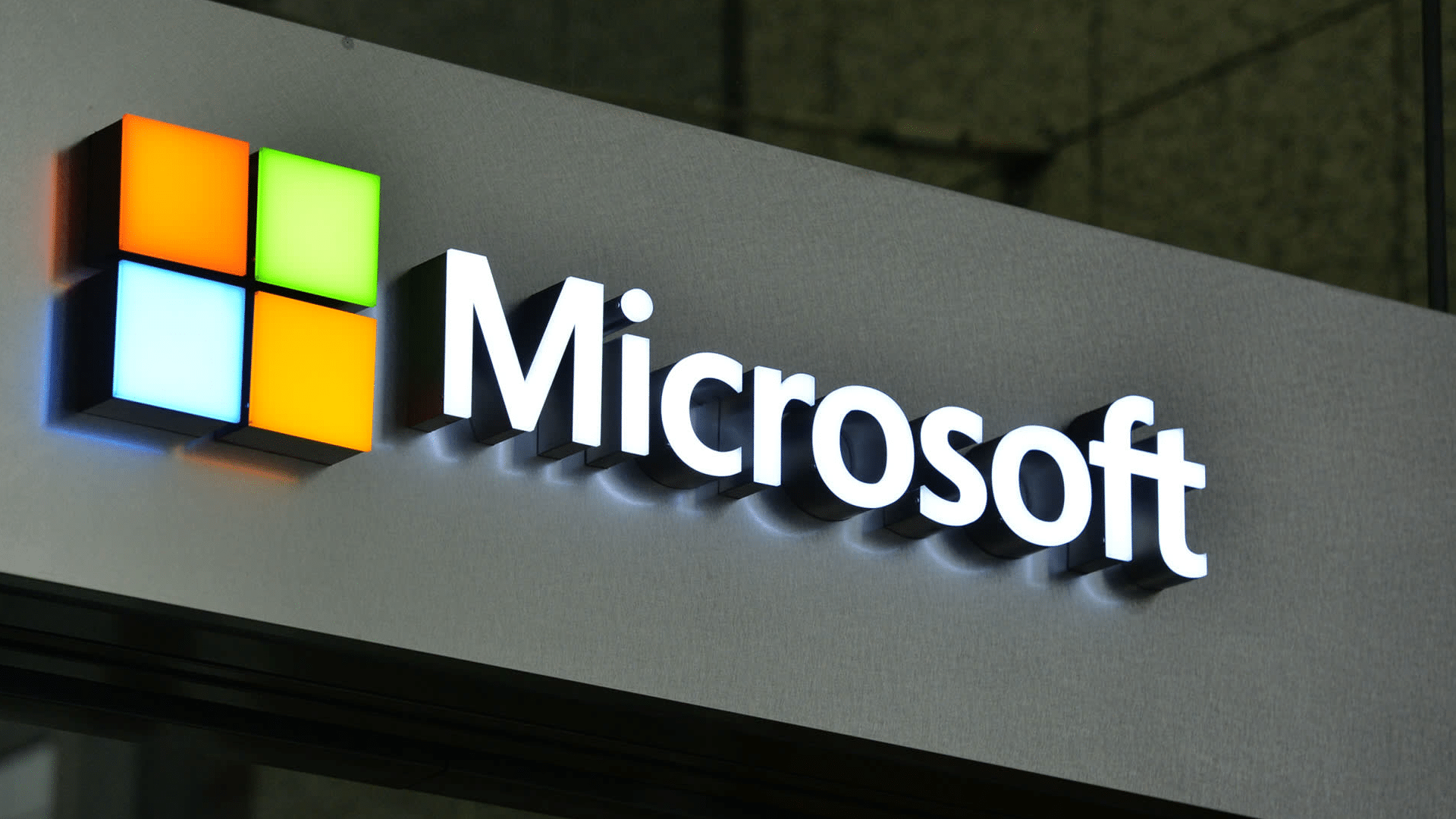 Microsoft takes aim at the Japanese gaming market on the cusp of their global release of next-gen consoles, the Xbox Series X and S, which begins today. It shouldn’t be any surprise as to why Microsoft wants to get a foothold in Japan. It is the stomping ground of the Sony PlayStation, and has been for quite some time.

Out of the 46.9 million Xbox One units sold globally, only a total of around 140,000 units were sold in Japan. This, in comparison to PlayStation 4’s 8 million plus units sold in the same market. For some reason, Microsoft’s console can never seem to catch a break in the land of the rising sun.

Because of the lack of units sold in Japan in previous years, Microsoft has formulated a new strategy. This generation of gaming will see Microsoft looking to add more Japanese gaming studios to their proverbial belt, in an attempt to boost their collection of first-party game developers. Microsoft’s recent $7.5 billion acquisition of Bethesda’s parent company Zenimax has already stacked the deck in terms of western developers.

Several Japan-based game developers have already been approached by Microsoft with the possibility of a business purchase. It was revealed by Hisashi Koinuma, president of Koei Tecmo Games Co., that Microsoft had already approached the publisher in an effort to form a partnership. Koinuma has stated that the company would be very open to this prospect should Microsoft continue to show interest in Japan.

The smaller and subsequently cheaper Xbox Series S console could be a more popular choice in Japan because of the limited space within Japanese homes, claims Hideki Yasuda, an analyst at Ace Research Institute in Tokyo. Head of Xbox operations in Asia, Jeremy Hinton has said that Microsoft will continue to remain open to discussions with interested creators, so long as they seem like a good fit for the company.

Thanks to the way the Xbox Game Pass and the xCloud game-streaming service are now offering value for money, Japan, a country where mobile gaming is big business, seems ripe for legitimate growth in Microsoft’s gaming ecosystem. The opportunity to draw in and foster a new audience has never been higher. Yet, as of writing, there have been no new developments or announcements to share.