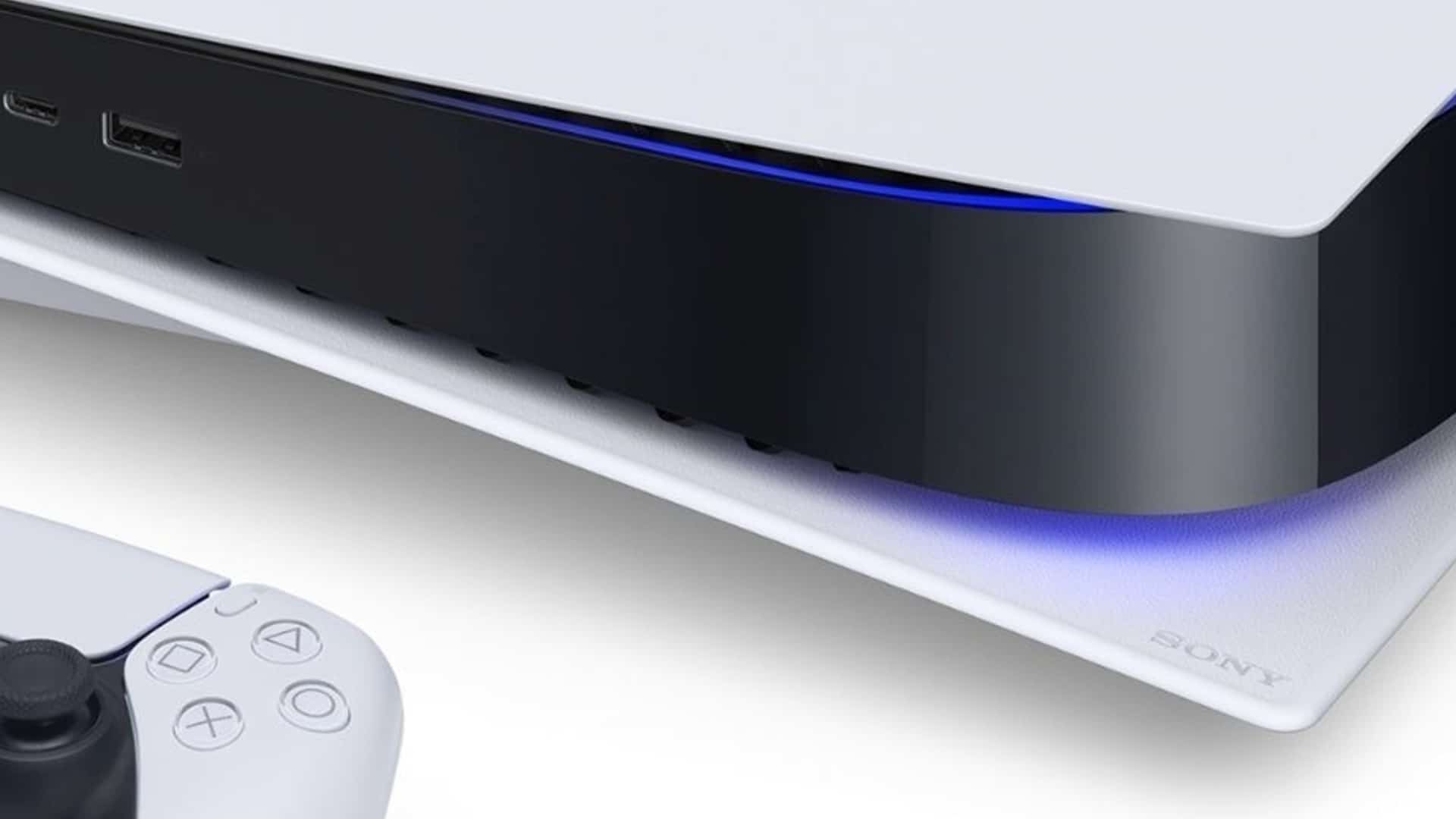 Launch week is upon us for Sony’s next-gen console, the PlayStation 5, and Sony has published an FAQ outlining a lot of new details for the system. While you struggle to find room for the monstrosity among your other electronics, it might be beneficial to peruse the long list of PS5 accoutrement to get better acquainted with how things work.

You might come across some unexpected entries that could help clear up a few lingering questions you’ve had about Sony’s newest console. Then, there are those hidden gems such as the fact that all PS5 games will be free of regional restrictions. This means that you should be able to play games from other countries around the world without running into any complications — aside from a possible language barrier, naturally.

This is pretty huge for major fans of Japanese role playing games that are usually forced to wait months, or even years, before being given access to them in other regions, such as the US. Now, just like with the PS4, this won’t be a problem any gamer should have to worry about when dealing with games played on the PlayStation 5.

Sony’s PlayStation Now cloud gaming service will find support on the PS5 allowing access to more older titles than originally expected. PS Now already allows the downloading of PlayStation 4 games, and the ability to stream both PS2 and PS3 games. This looks to continue as we move forward into the next generation of gaming consoles.

Backwards compatibility for PlayStation 4’s more than 4000 titles have already been claimed by Sony to be supported on the PS5, with very few exceptions. Most of these games will be given a boost in both graphics and performance thanks to PS5’s revealed system specifications. Currently, names for titles that are not looking to run on the PS5 still have yet to be revealed.

Multiplayer enthusiasts will be happy to know that cross-generation multiplayer will be set to work by default. Sony writes “Whether you’re playing a multiplayer PS4 game on your PS4 or PS5 (via backward compatibility), you will be able to play with other players on either console for the same game.” However, the addition of cross-generational compatibility has been left up to the developers.

In terms of PlayStation Plus, subscribers will still receive two free PS4 games every month. Sony has stated ““It is our goal to add PS5 games regularly to the monthly games lineup.” The PS5 will also make the PlayStation Plus collection, which features many PS4 classics, available to PS5 owners for the foreseeable future. The first game planned for free for those who have a PS5 and are PS Plus subscribers, will be Bugsnax. You’ll be able to add it to your games library during the first month of launch.

Now, for the bad news…

For those who would prefer a PS5 of a different color will be sadly disappointed. Players will be stuck with the white variant at launch, but the DualSense controller will feature a variety of different colors in the near future.

It’s best to hold off on an SSD drive for your PlayStation 5, as they will all be incompatible at launch. Expansion of internal SSD storage will have to wait until Sony pushes out a software update to add support for the feature. However, PS4 games are still able to run via USB drive.

Another day one failure in features is the lack of support for 1440p. Though, the PS5 will eventually be able to output resolutions at up to 8K. The HDR support is limited to HDR10, meaning no HDR10+ or Dolby Vision, and the audio lacks Dolby Atmos.

Three console generations later and the PS5 will still retain the same terrible, undedicated web browser as it has in the past. Players used to this on PS3 and PS4, probably won’t care one way or the other.

The FAQ features all this and more and is well worth the read. Other interesting specs for the PS5 include Remote Play and accessories that are compatible. I suggest you take the time to read it between now and when you yank your new console from its box on Nov. 12.