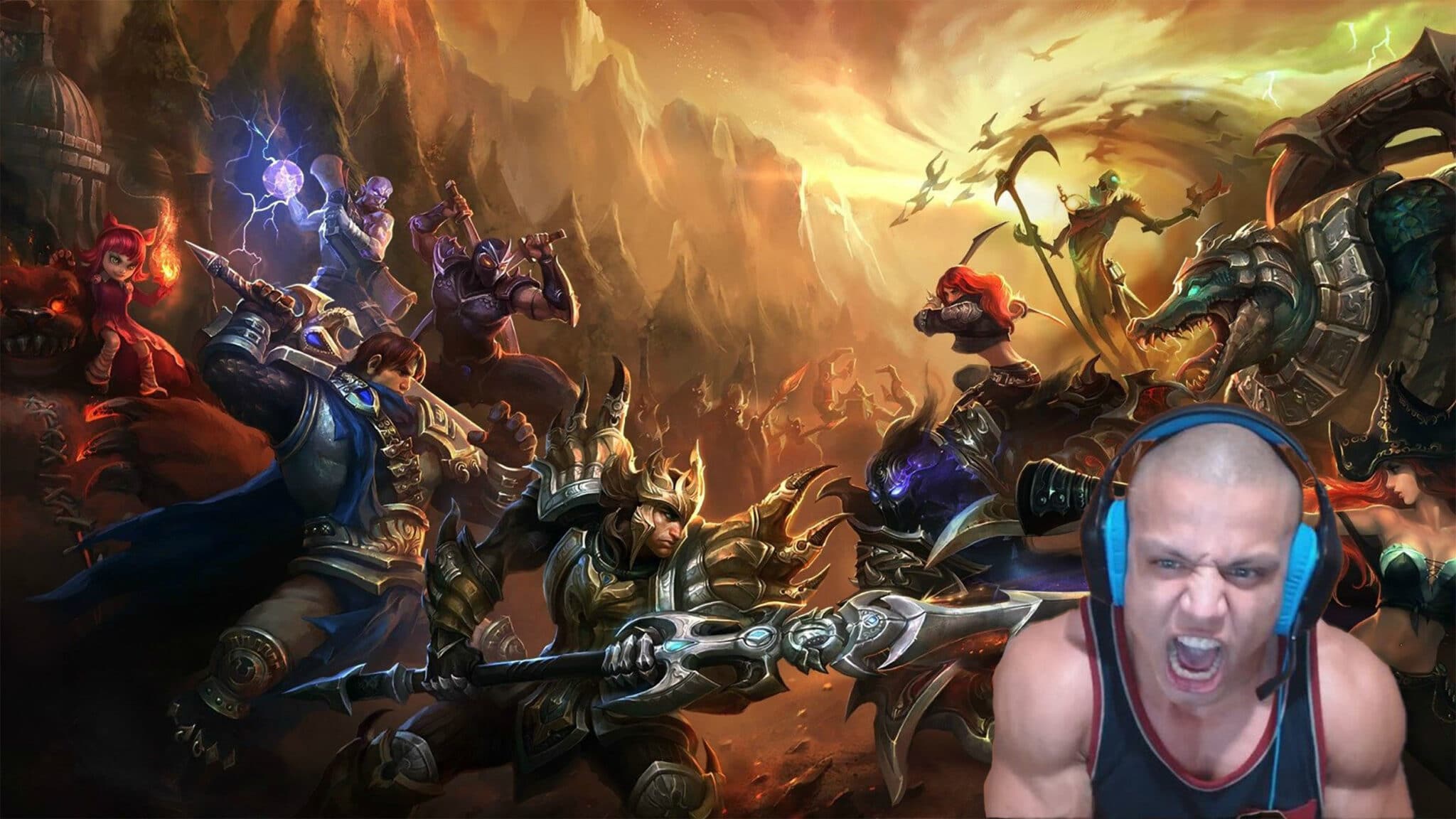 League of Legends tenth season is officially closed, but there was just enough time for avid player Tyler “Tyler1” Steinkamp to sneak into Master rank. Tyler1’s incredible feat came at the close of a 22-3 run, which included a 16-game victory streak. Manning Cho’Gath for much of the 25 games, Tyler1 scored victory after victory over 20 hours of streaming on his Twitch channel.

Tyler1 kicked off Season 10 with a unique challenge imposed on himself – reach Challenger rank in the jungler role. Despite having never manned that role before, he was able to accomplish this task after playing over 1,100 games and winning over 940 of them. Though he took a break from Twitch to score the rank as a jungler, his viewers were able to follow his progress on the SpectateTyler1 channel.

For his latest achievement, Tyler1 didn’t have to go on hiatus from Twitch. In fact, he was able to reach Master rank in one sitting. “You guys actually thought I was hard stuck Diamond, didn’t you?” Steinkamp wrote to his chatroom. He further elaborated, noting, “22-3! The hardest time to play ranked in the Season.”

With his jungler Challenger rank earned and a Master rank on his main account, it’s time to speculate whether he’ll operate a support or mid-lane during the upcoming Season 11. Since he tackled the role of jungler with no experience, it only makes sense that he would want to rank up other roles, as well.

The MOBA streamer scored Master rank right before Riot Games released the 10.23 patch, which came with a host of changes to the Item Shop. The patch also balanced Champions, increased mana for more than 25 heroes, and introduced a new item class – Mythic Items. Season 10 closed on Nov. 9 and League of Legends has just entered the preseason, but Riot has yet to confirm an official start date for the ranked Season 11. Considering Season 10 started in January, we can speculate that Season 11 will begin sometime in early 2021.

Tyler1’s official Twitch channel, loltyler1, sports more than 3.9 million followers. His most recent League of Legends video drew much of that crowd, with over 3.1 million views on the 20-hour-long stream. Tyler1 also has a YouTube channel with more than 2.5 million subscribers and over 370 million views. His most avid fans can join him and over 132,000 members on his official Discord or keep up with his antics on his Instagram, @tyler1_alpha.